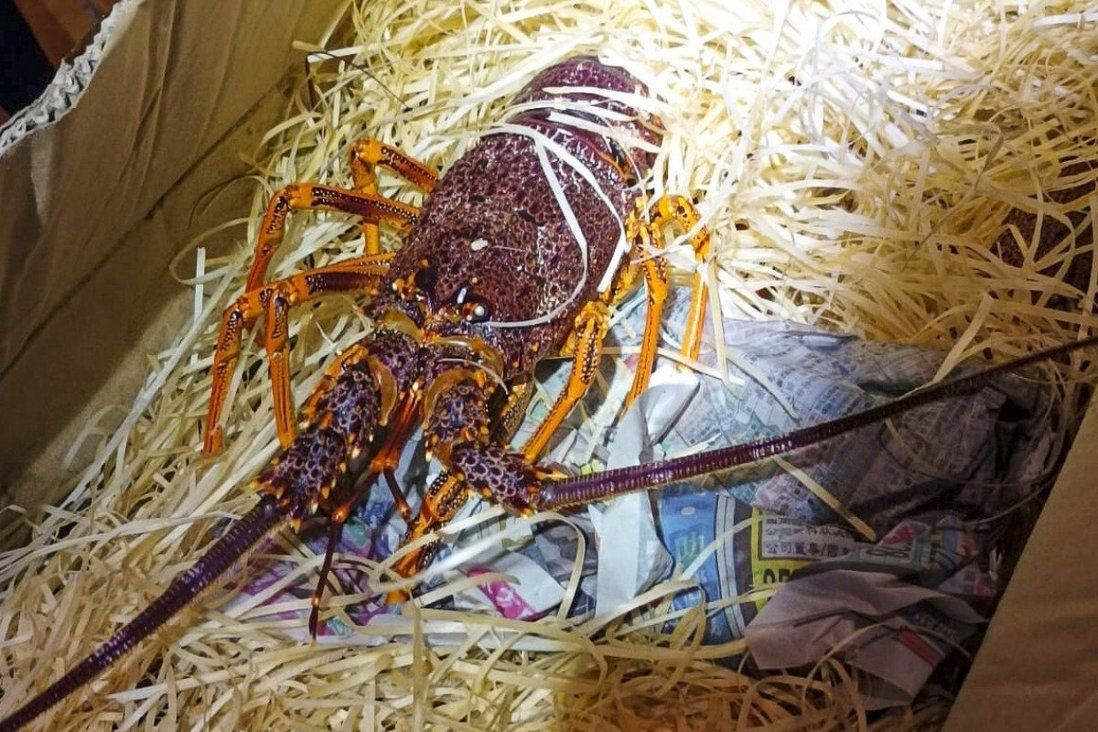 Officers intercepted the speedboat in Deep Bay off the border town of Lau Fau Shan, near the maritime boundary with mainland China, in third cross-border smuggling attempt foiled this month.

Police and customs officers confiscated HK$4.28 million (US$549,760) worth of contraband, including lobsters and abalone, after intercepting a speedboat in waters off northwestern Hong Kong on Friday.

It was the third such seizure in three weeks in Deep Bay off the border town of Lau Fau Shan, near the maritime boundary with mainland China.

In the two previous cases on September 2 and 17, law enforcers intercepted two boats and seized HK$5.6 million worth of contraband products. Two mainlanders were arrested. 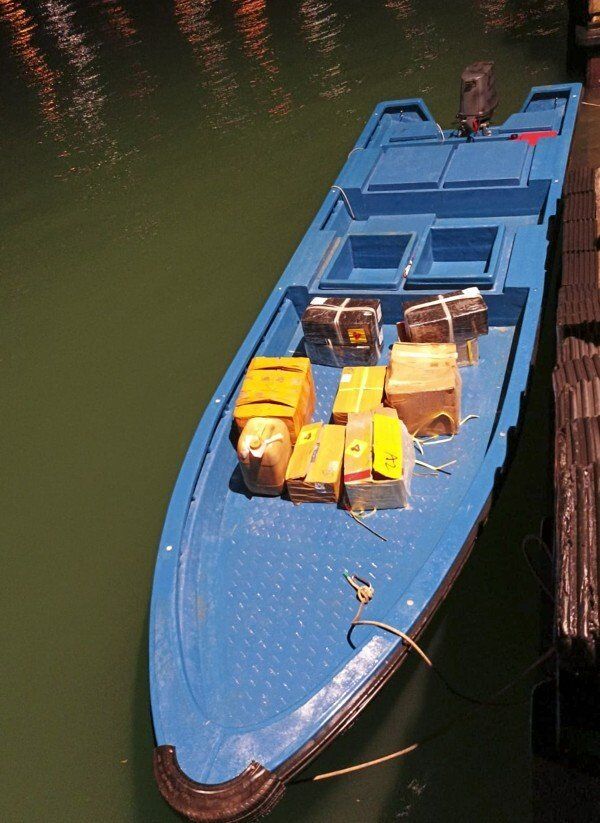 Some of the contraband goods confiscated in the seizure on Friday.

In the latest joint operation by police and customs officers, two speedboats with a coxswain each were spotted coming out from a mangrove area off Sha Kiu Tsuen and heading towards the mainland at about 12.30am on Friday. Two pursuit crafts were deployed to intercept the boats.

“During the pursuit, the two speedboats berthed aside and one of the coxswains jumped onto the other boat, which then accelerated heading towards Shekou,” said Assistant Superintendent Danny Cheung Kwok-yin, head of customs’ marine investigation group.

The site is about 3.8km from the maritime boundary with the mainland.

No arrests were made in the operation, but officers seized 31 boxes of contraband goods aboard the abandoned boat. 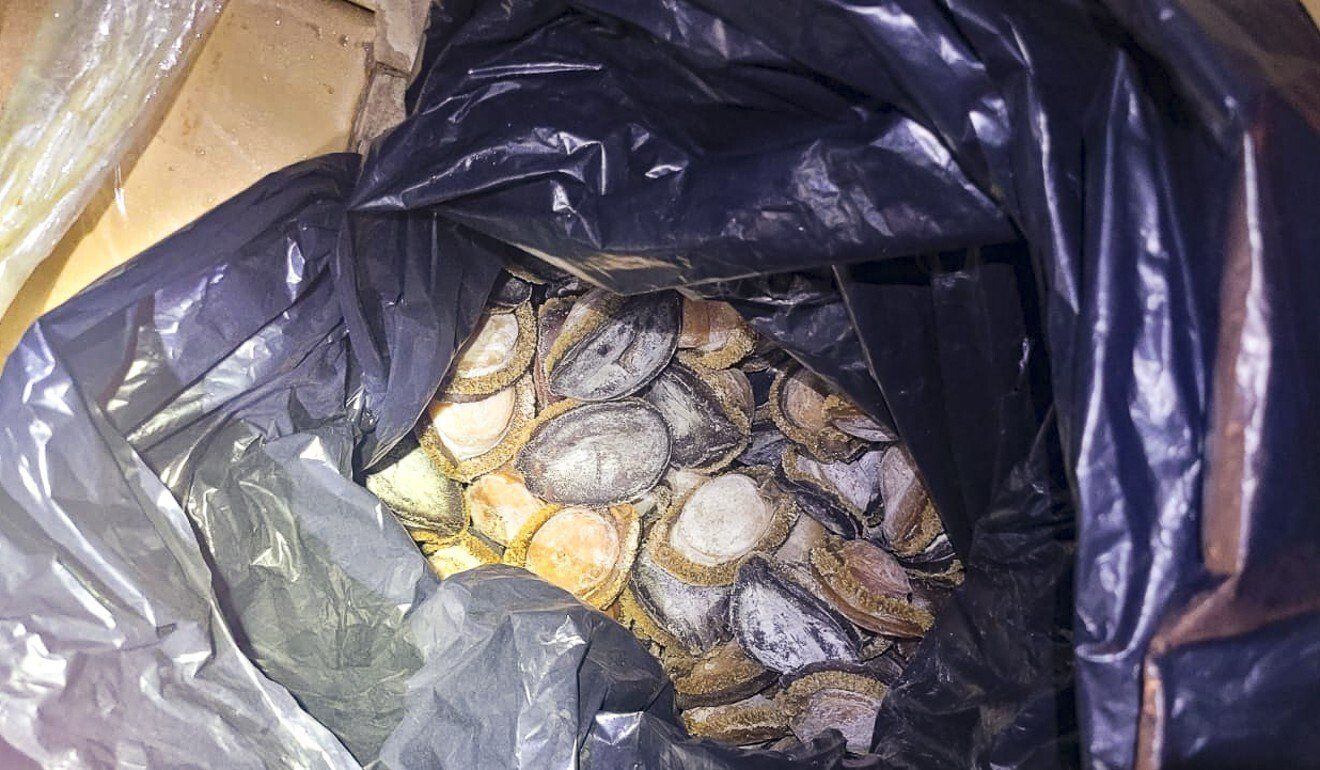 The haul, estimated to be worth about HK$4.28 million, included abalone and mobile phones.

“They included lobsters, abalone and used mobile phones. The haul is estimated to be worth about HK$4.28 million,” Cheung said, adding that it was the third cross-border smuggling attempt foiled by law enforcers in Deep Bay this month.

Cheung said officers would continue their patrol of the mangrove area in Deep Bay – one of the sites smugglers use for loading goods – to fight such illegal maritime trade.

In the first eight months of this year, customs officers confiscated HK$480 million worth of luxury goods, frozen meat and other contraband in 52 cross-border maritime smuggling cases. They seized HK$490 million worth of smuggled goods in 62 cases in the whole of last year.

In Hong Kong, importing or exporting unmanifested cargo is punishable by up to seven years in jail and a HK$2 million fine.