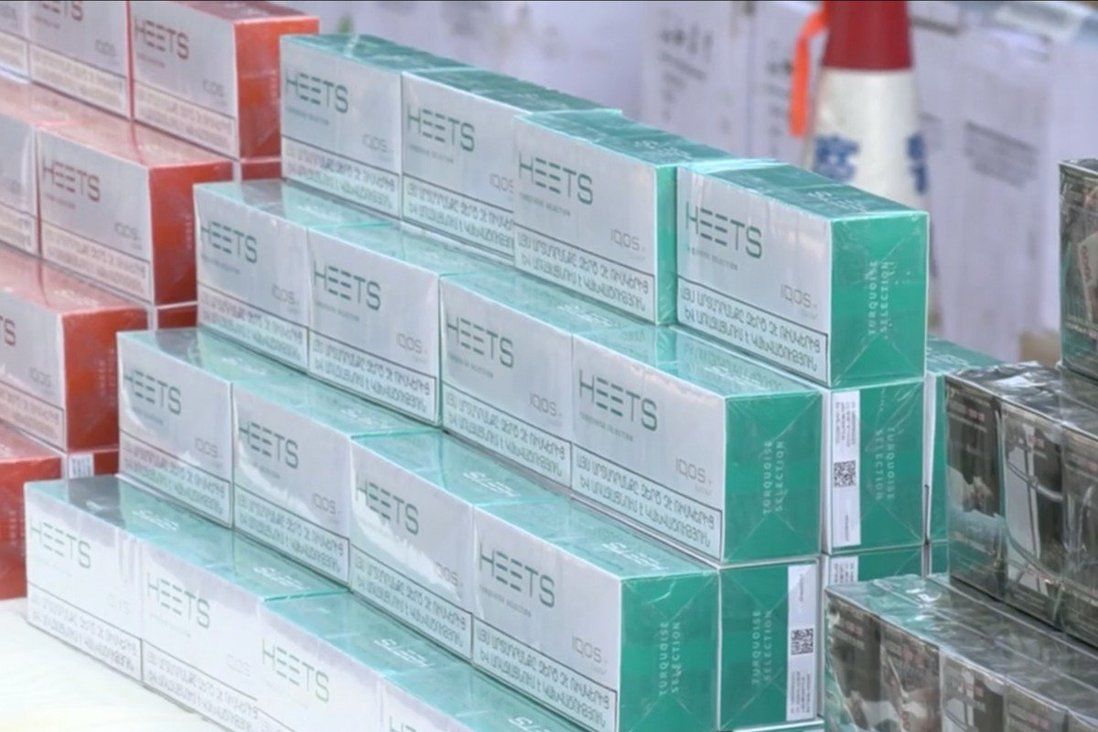 The goods, if legally imported, would have helped the government generate more than HK$250 million in taxes.

Hong Kong authorities have confiscated HK$358 million (US$46 million) worth of contraband cigarettes so far this year – up 137 per cent from what was seized in the whole of 2019.

Nearly 133 million black-market cigarettes were seized between January 1 and April 15 this year. The goods, if legally imported, would have helped the government generate more than HK$250 million in taxes.

The haul was about 65 per cent of the 205 million illicit cigarettes confiscated last year. About 56 million contraband cigarettes worth HK$151 million were seized in 2019.

A law enforcement source attributed the sharp increase in the seizure volume to enhanced enforcement actions. “We struck whenever intelligence indicated contraband cigarettes were being smuggled into the city or illegal tobacco products were being stored,” he said.

He also said seizure numbers rose because illegal tobacco traders had used sea routes to smuggle cigarettes into the city due to the closure of major border checkpoints amid the coronavirus pandemic, and shipping containers could carry larger volumes of the contraband item. 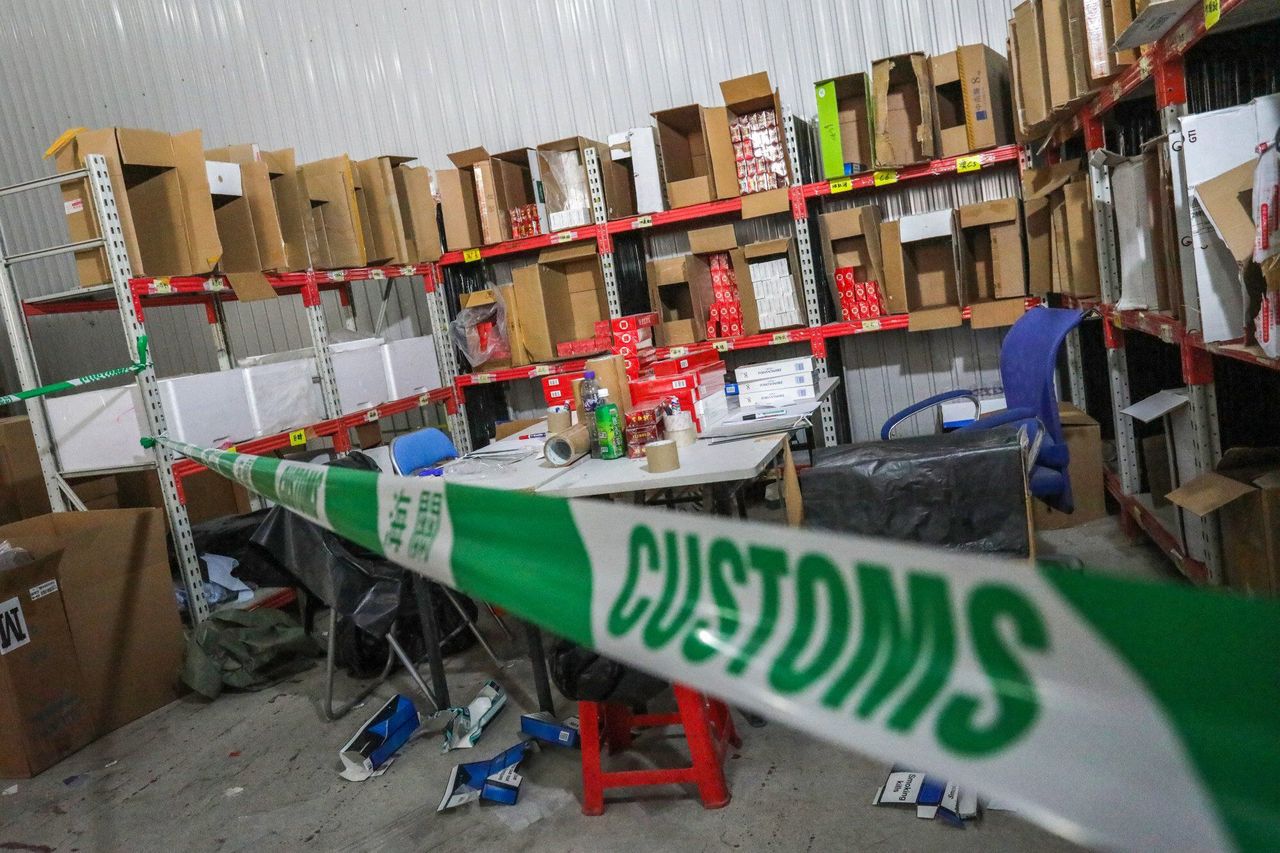 The haul was about 65 per cent of the 205 million illicit cigarettes confiscated last year.

The source added that smugglers were using circuitous routes to avoid detection.

“Black-market cigarettes are being shipped through various ports in Asian countries before being illegally smuggled to the final destination,” he said, adding that one such shipment might take several months to arrive.

After the Easter break, Hong Kong police and customs officers confiscated about 33 million contraband cigarettes worth HK$88 million from warehouses in the New Territories in three raids between April 10 and 12.

Another source said the operations were carried out when illegal tobacco traders resumed underground business after the holiday period.

“Intelligence indicates that contraband cigarettes are often stored in tin-sheeted warehouses in secluded areas in the New Territories before being circulated in the city,” he said.

In the past, the items were usually stored in industrial complexes in the city’s urban and rural areas.

“We will continue to monitor the trend and take appropriate enforcement actions to combat the illegal trade,” he said.

Officers will continue to intercept the entry of such items at source, as well as target the storage, distribution and peddling of illicit cigarettes, according to the Customs and Excise Department.

In Hong Kong, importing or exporting unmanifested cargo carries a maximum penalty of seven years in jail and a HK$2 million fine. Dealing in or possessing illicit cigarettes is punishable by up to two years’ imprisonment and a HK$1 million fine.

Members of the public may report any suspected smuggling activity on the 24-hour hotline 2545 6182.