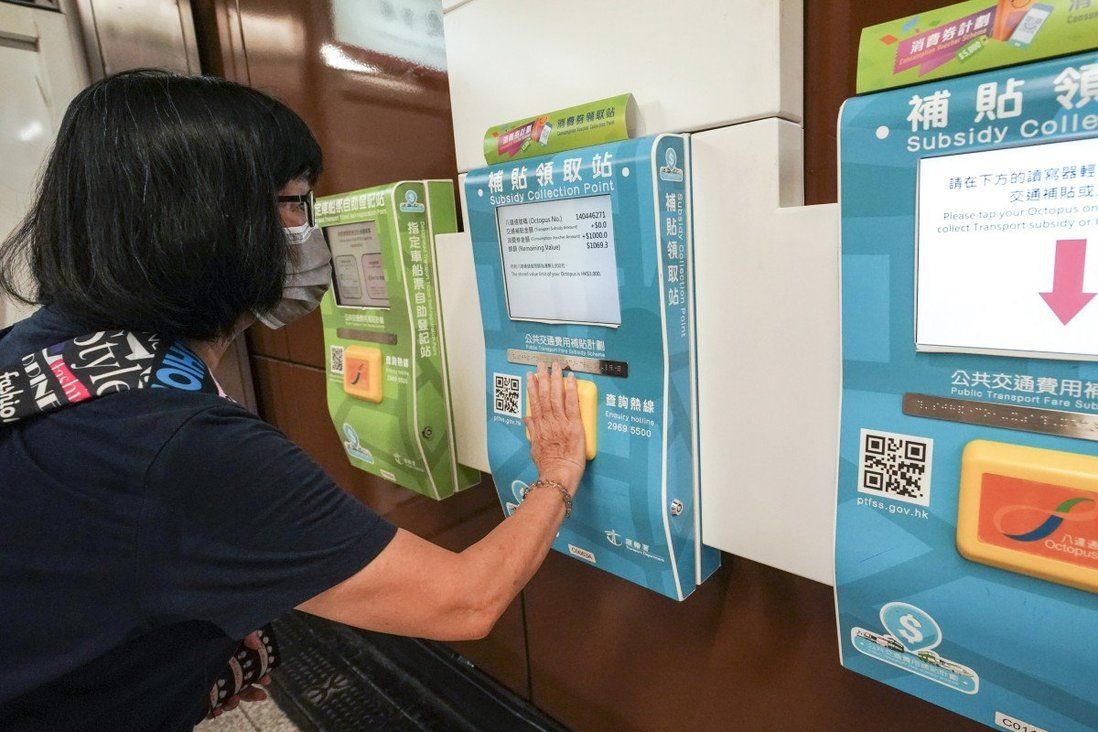 HK$2,000 in consumption vouchers to be handed out to Hongkongers from Sunday

About 6.3 million people, including new residents and arrivals from the mainland, will get voucher payments.

Consumption vouchers worth at least HK$2,000 (US$255) per person will start to be handed out to more than 6 million Hongkongers from Sunday.

About 6.3 million people, including new residents and arrivals from mainland China, are eligible for the second batch of the government’s voucher scheme, which is designed to boost an economy hammered by the coronavirus.

The Hong Kong government will hand out a total of HK$5,000 after the first round of the same amount was distributed in April.

But about 150,000 eligible recipients, made up of newly registered residents and fresh arrivals from mainland China, will be given vouchers worth HK$10,000 with the first instalment of HK$3,000 also issued from Sunday after the original scheme was expanded in June.

The second instalment of the latest round of the scheme will be released from October 1, with the amount depending on the payment platform chosen by recipients.

People who picked Octopus will get the vouchers in three instalments and those who opted for other methods will get their payments in two parts.

About 240,000 people were ruled ineligible in June because they were considered as having “permanently left Hong Kong” after they had applied to withdraw their Mandatory Provident Fund contributions.

The government later backtracked and relaxed the requirements for the type of residency documents required for an appeal to include utility bills and hospital visit records. 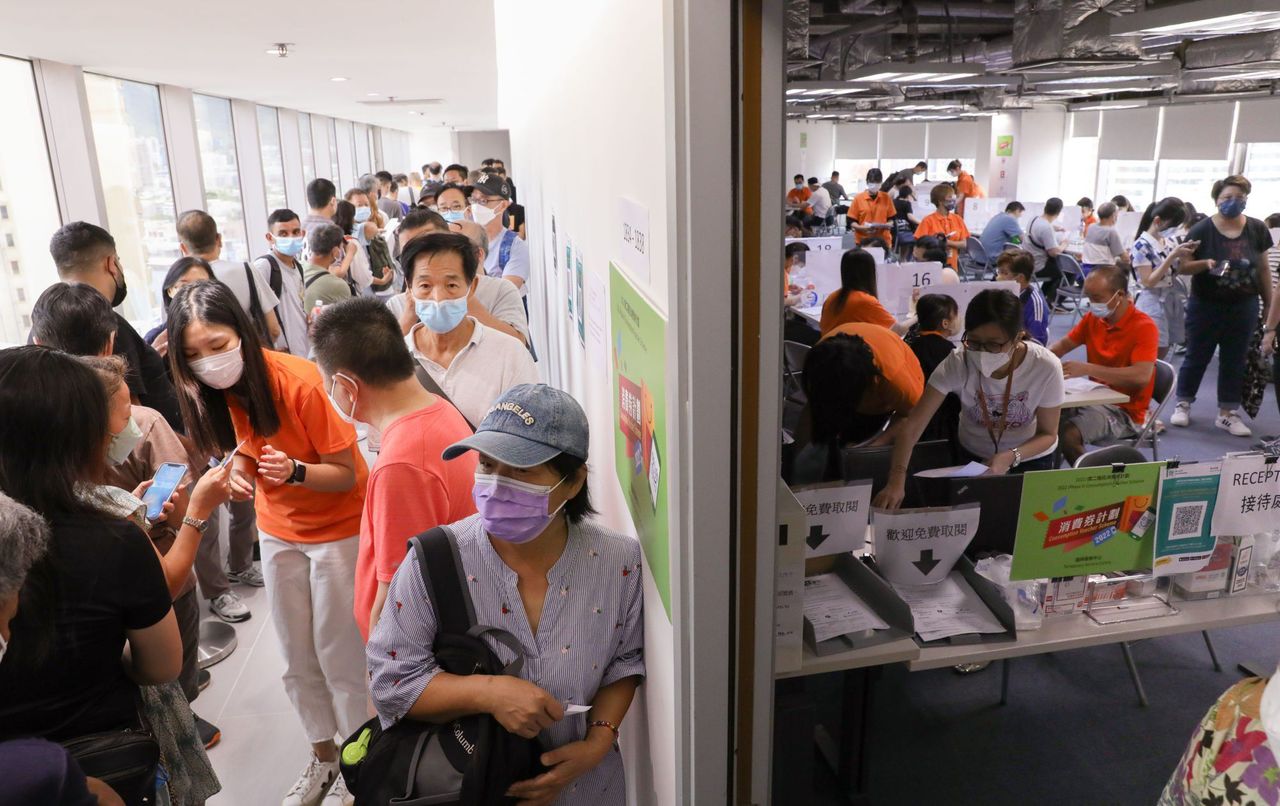 People flood the Mong Kok temporary service centre for the consumption voucher scheme after almost a quarter of a million people were rejected because of insufficient proof they were Hong Kong residents.

The government said it had received about 158,000 appeals by the start of August and that 104,000 were successful.

“The registrants whose eligibility has been verified were notified by SMS and they will be also issued with the consumption voucher on August 7,” a spokesman explained.

The government added that, because the rest of the appeal cases were still being processed, the authorities would tell the remainder of the applicants of their decisions by SMS within six weeks.

Officials added that the issue of the first instalment of voucher payments for the final appeals cases would start on August 16 at the earliest.

Two operators – Bank of China’s BoC Pay and HSBC’s PayMe – have joined Alipay HK, Octopus, Tap & Go and WeChat Pay HK as platforms where the second batch of e-vouchers could be stored.

The government said it had received about 26,000 applications from people who wanted to change storage platforms.