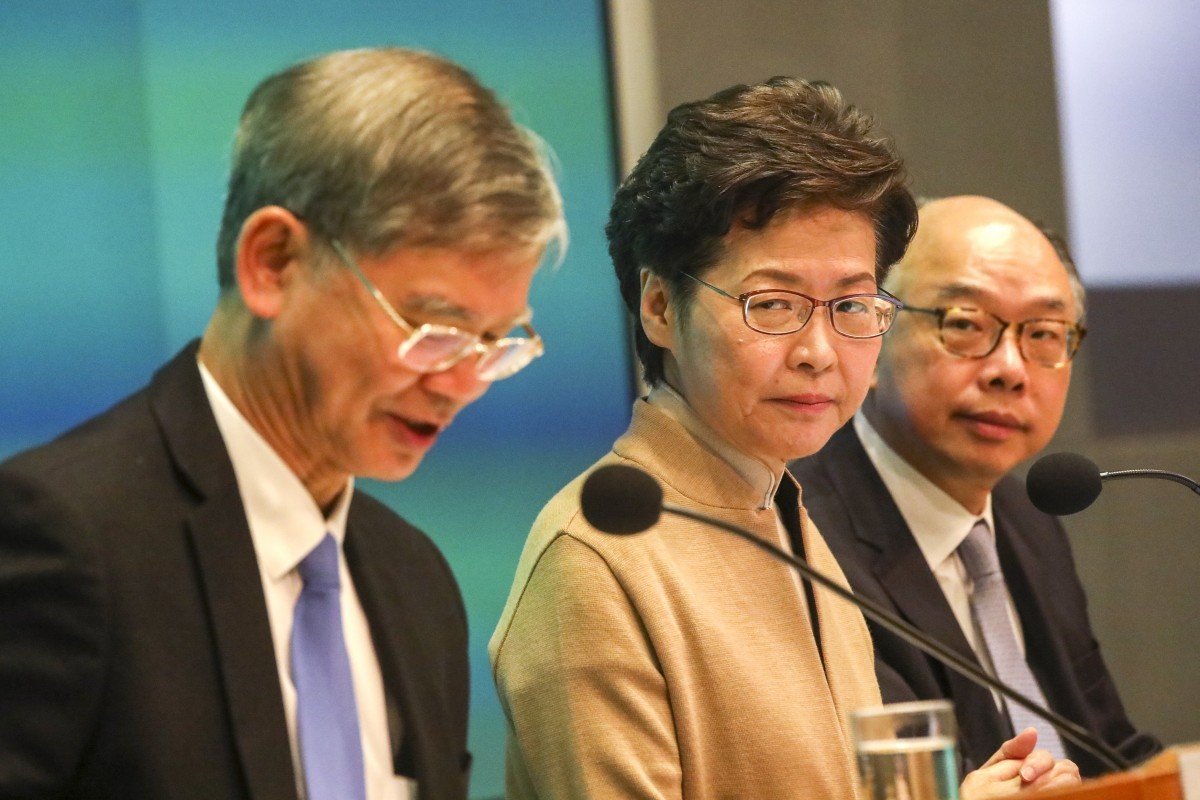 The long tradition of putting fiscal responsibility above all and keeping Hong Kong business-friendly at all costs, is changing as the government shows a greater willingness to redistribute wealth, look after those in need and give everyone a fairer deal.

On Tuesday, the Hong Kong government announced a package of 10 initiatives aimed at helping the elderly and less well-off. The measure that has perhaps attracted the most attention is the cut in the age at which people become eligible for the HK$2 (about 25 US cents) concessionary fare for public transport. This will benefit some 600,000 people, and hopefully help many continue to work or simply keep in touch with friends and family.

Other initiatives include a relaxation of old age living allowance rules, Mandatory Provident Fund contributions for the lowly paid, a gradual increase in statutory holidays, and several measures to address housing problems. In total, the package will help around one million people and cost around HK$10 billion a year.

Not surprisingly, there is criticism from some quarters, and accusations that the government is simply reacting to the social unrest of the past seven months.

But, to many of us, these measures represent significant breakthroughs. Several political and welfare groups have been calling for such initiatives for years. The Hong Kong Council for Social Service – of which I am chairman – is one of them, and we are very pleased indeed.

Let me explain what I mean by breakthroughs. In the past, officials have resisted relaxing old age living allowance rules on the grounds of cost. Under the new rules, the two allowance rates will be standardised at the higher level, and the asset cap will be raised.

For example, a retiree with HK$1 million in assets can convert half of that into a public annuity yielding HK$2,650-HK$2,900 a month, and still be eligible for the HK$3,585 allowance. So someone who still has HK$500,000 in assets (the new eligibility cap) can enjoy a pension income of over HK$6,000. This will benefit quite a few elderly people, and be especially attractive for someone who spends time on the mainland.

Another breakthrough is in the thinking about tenancy control over subdivided units. Officials know that cash benefits such as subsidies on electricity bills tend to benefit landlords more than tenants. But they have traditionally seen rent control as a highly complex subject – especially in terms of implementation.

The government has now committed to finding ways to cut through the administrative problems. This is a bold step.

The plan to gradually raise the number of statutory holidays to match public holidays also represents new thinking. This will essentially allow around 30 per cent of workers – mostly in lower-paid jobs – to have the same number of paid days off as everyone else.

This proposal has always met strong resistance from employers, and officials have got nowhere because of a lack of consensus. They are now saying that this is unfair and must end. The change will be gradual, but ultimately employers will simply have to adjust.

The government has also taken a tougher approach to tackling transitional housing. It looks likely that it will meet the three-year target for 10,000 such units announced last year. Rather than leave it at that, officials are raising the target to 15,000 and will continue looking for suitable land and partners to build new temporary homes.

Among other measures in the package are continued improvements in pay for government-outsourced employees, allowances for the unemployed and underemployed, help with Mandatory Provident Fund contributions for around 200,000 lowly paid workers, and more money for low-income households who are not in public housing or receiving the comprehensive social security allowance.

There are two broad themes here. The initiatives will make a noticeable difference to the standard of living for many of our less well-off elderly and disadvantaged citizens. They show that the government is listening to public concerns about inequality and intends to alleviate poverty and help the disadvantaged.

But perhaps more important is that these measures involve changes in government thinking. Our officials and bureaucracy have a long tradition of putting fiscal responsibility above all else, and in keeping Hong Kong business-friendly. This philosophy has been important to Hong Kong’s success. But it needs to be adjusted as society and the economy change.

This package shows a willingness to redistribute more wealth to those in need, to relax rules on eligibility for benefits, to push departments harder to solve housing problems, and to give workers a fair deal even when there is opposition from other parties. The real message here is that government can change. This is a good sign for the future.