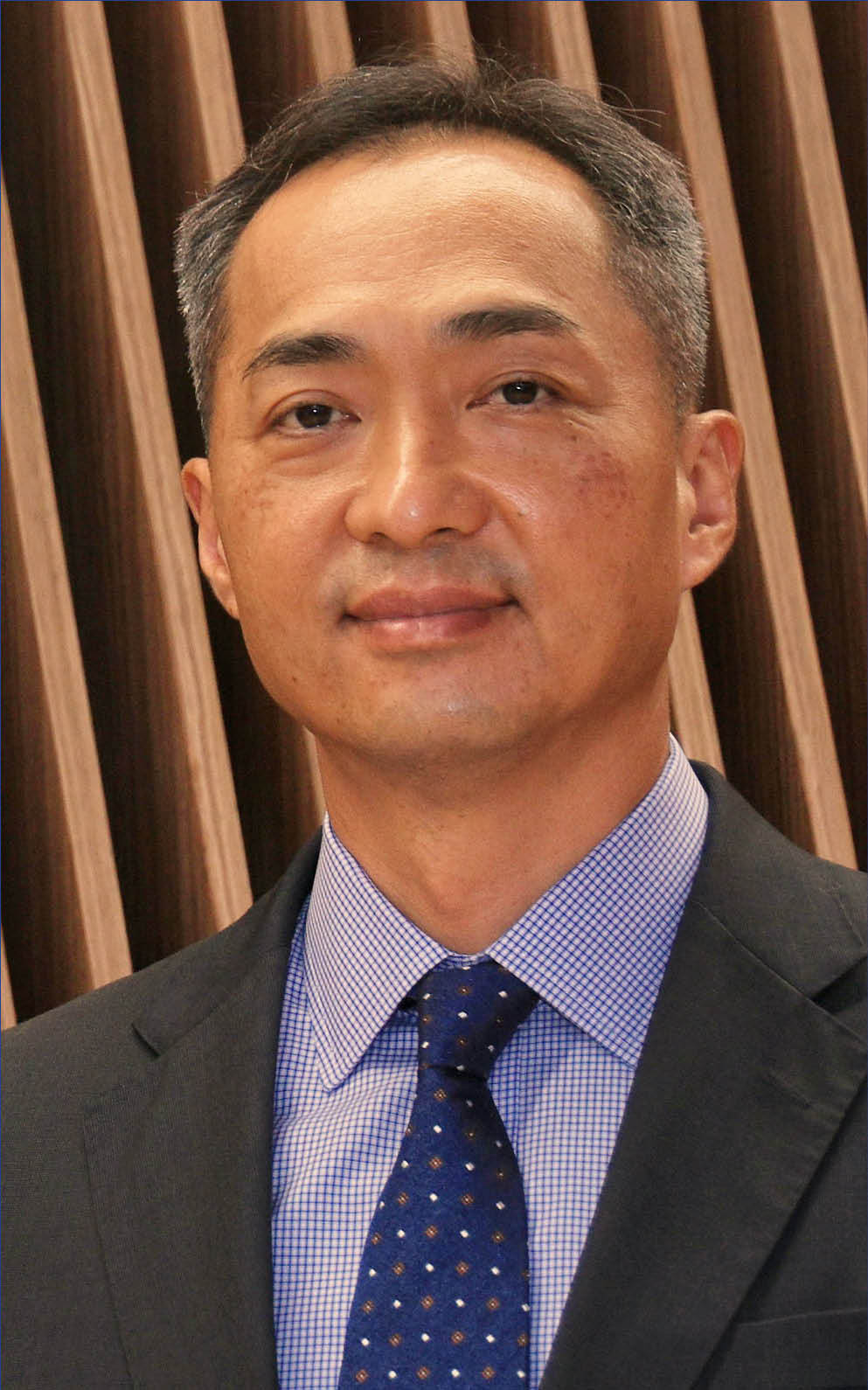 'Hitchhikers' have no place in civil service, says college chief

Some civil servants lack a national identity and others have a "hitchhiker" attitude, which should be rectified, says Oscar Kwok Yam-shu, head of the Civil Service College.
Kwok said in a radio interview that civil servants are still highly qualified and rejected claims that the college was set up to rein in staff.

He said some civil servants lacked a deep understanding of the country or a sense of national identity.

He called it a "historical issue" - caused by education during the British rule, which deliberately concealed part of modern history and "obviously not wanting us to have a sense of national identity."

As a former head of the School of Foundation Training of Police College, Kwok said civil servants might not need the disciplinary training as that in the police force, but they should be self-disciplined and have integrity and the right mindset.

He cited the course examinations civil servants need to pass. "The supervisor will be informed that one is not qualified if he or she fails the exam and to be dealt with by the human resource department. But not all items are examined," Kwok said. "Even if one is knowledgeable and skillful, if they cannot change their mindset, it will only be a waste of resources."

Kwok said he plans to visit Beijing, Shanghai and Singapore to learn more about their operation of civil service academies.

But, he added, though there are people who are hardworking and outstanding, there are also some who have a "hitchhiker" attitude, who prefer the same treatment but do not want to put in the effort.

He said the purpose of the Civil Service College is to develop talent through training and to reduce the number of people who are not suitable for the type of work.

The college, temporarily located in North Point, is now operational and new recruits must complete training before they can pass their probationary period.
Add Comment