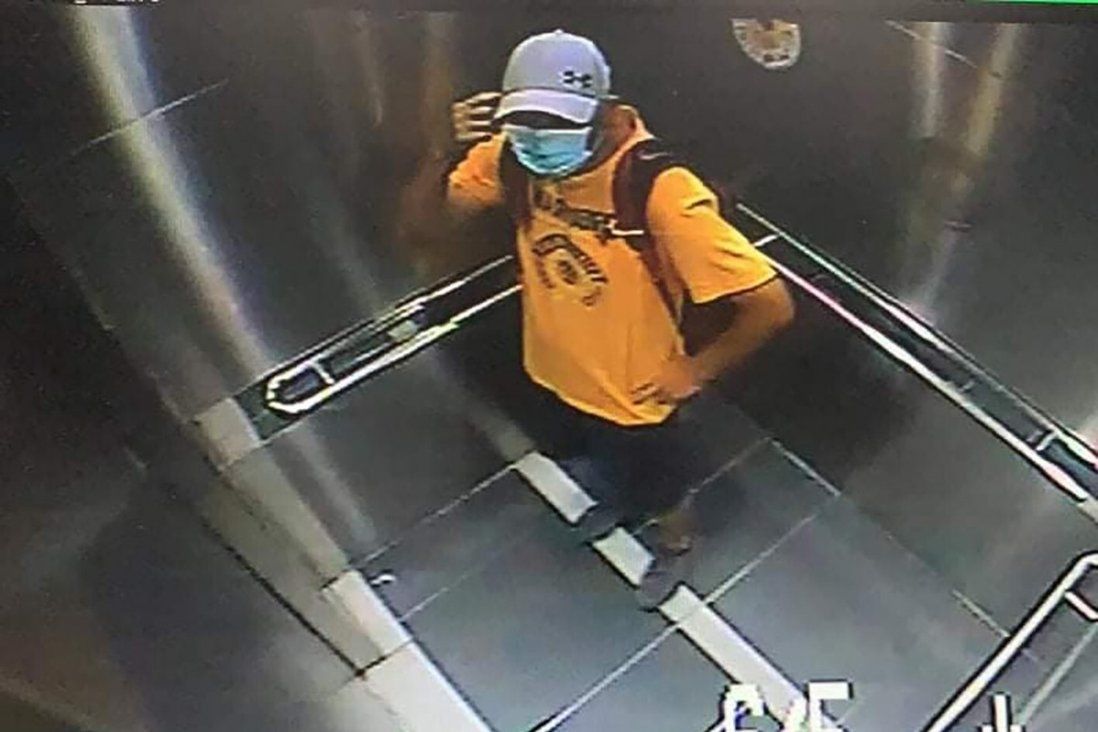 Law Hung-fai, 57, was believed to have gone hiking alone on Saturday morning, his daughter told police.

Hong Kong police found the body of a solo hiker on a Tuen Mun hillside on Thursday afternoon, four days after his family reported him missing.

Law Hung-fai, 57, was believed to have gone hiking alone on Saturday morning, his daughter told police.

A security camera image taken in a lift on Saturday showed Law wearing hiking boots and carrying a backpack. His daughter told the media that a water bottle he usually brought with him on walks was not in their home at Lung Yat Estate in Tuen Mun.

She said her father, a workman at Castle Peak Hospital in Tuen Mun, had not returned home and was not reachable by phone. 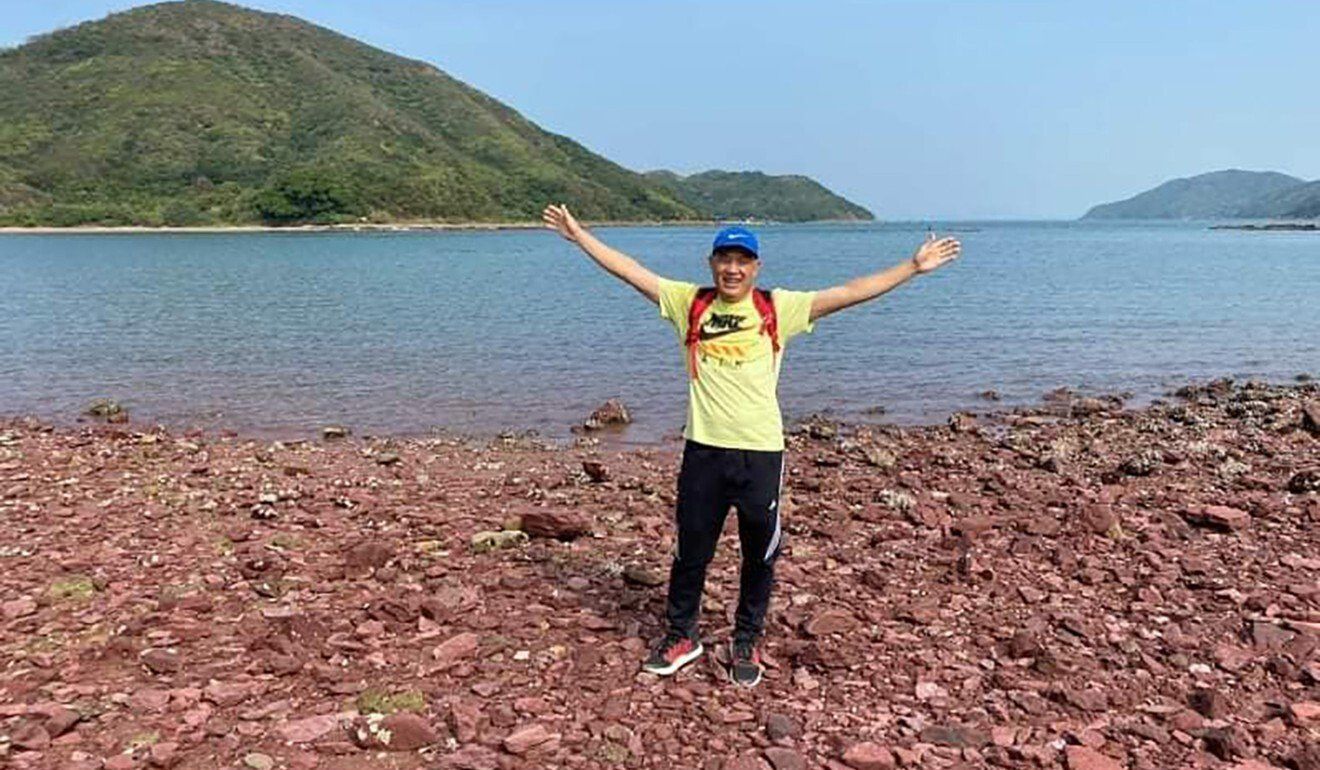 The daughter called police on Sunday and a search was launched. She speculated that he might have gone walking on Castle Peak or the adjacent Por Lo Shan based on information from his hiking mates.

Police located Law on a slope near Lung Yiu Street in Tap Shek Kok under Castle Peak on Thursday afternoon, but he was certified dead.

A police source said he had been suffering from kidney disease for five years and needed regular treatment at Tuen Mun Hospital.

About 10 days ago, the family of Yip Wan-fuk, 30, reported him missing after he set off on a hike in the Fanling countryside. The father of two has not been found.

Briton Julian Bowerman, 51, went missing during a hike to an area commonly called Crouching Dragon Stream on Lantau Island early this month. He was found dead in the area four days later.

Last month, the body of Shou Fugang, 59, former chairman of Bank of Communications (Hong Kong), was found at Tam Chai Shan, also known as Mount Hallowes, five days after he went missing while hiking on a Sunday.