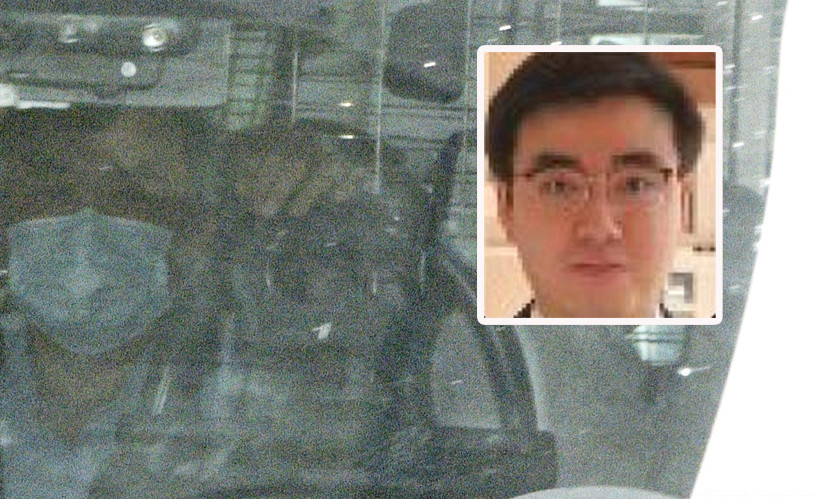 The High Court on Friday approved bail for a student leader who is among four charged with "advocating terrorism" after their union passed a motion mourning the death of a 50-year-old who stabbed a police officer before killing himself.
As part of the bail conditions, High Court Judge Esther Toh Lye-ping ordered Yung Chung-hei, 19, to pay HK$50,000 and his mother and uncle an additional HK$50,000 each for surety, reject media interviews, report to police four times a week, and surrender his travel documents.

Yung must obey a curfew, not contact foreign officials, not join any student organizations at an executive level, and not "directly or indirectly" do or say anything on public platforms that might contravene a national security law imposed by Beijing last year.

Hong Kong laws prohibit publication of the content of bail hearings. Under the security law, a judge must believe a defendant will not continue to endanger national security if granted bail, a bar which has resulted in most defendants being kept in custody.

The other three students, Kinson Cheung King-sang, 19, Kwok Wing-ho, 20, Chris Shing-hang Todorovski, 18, were all denied bail and are in custody.

The case was adjourned to September 14.

The police officer was stabbed from behind on July 1 while trying to prevent demonstrations on the anniversary of the city's return to Chinese rule in 1997.

The man then stabbed himself in the chest and died after being taken to a hospital. The police officer, 28, suffered a punctured lung, but survived what Secretary for Security Chris Tang described as a terrorist act by a "lone wolf".

Leaders of the union later apologized, retracted the motion and resigned from their posts.

The union's campus office has since been raided by national security police. The university has severed ties with the union and banned students who signed the motion from entering its premises.
Add Comment