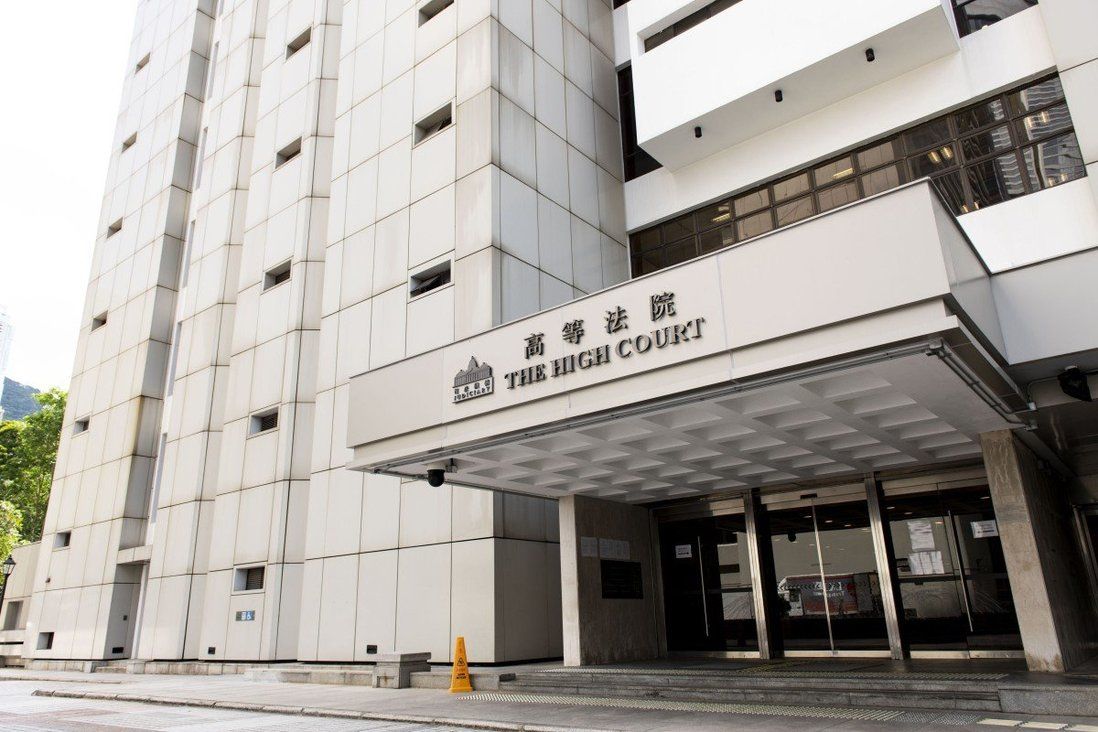 Court finds insufficient evidence that officers were ‘duly executing their duties’ when they stopped Charleen Wai and her mother in 2019.

A Hong Kong flight attendant jailed for two months for biting a police sergeant during an investigation into her brother’s involvement in the 2019 social unrest had her conviction quashed after a judge ruled that officers had abused their power by detaining the 43-year-old woman.

The High Court on Monday acquitted Charleen Wai Chau-ying after finding insufficient evidence that officers were “duly executing their duties” when they stopped the appellant and her mother outside a warehouse in Kowloon Bay without providing a reason.

The court also said the trial magistrate had based his guilty verdict on a partial analysis of the video evidence, which contradicted the sergeant’s testimony of the incident on November 29, 2019.

Wai was slapped with two counts of assaulting a police officer for allegedly biting and stomping Detective Station Sergeant Lo Ka-shing when the force was searching the warehouse at Pacific Trade Centre on the night concerned.

The warehouse was the workplace of Wai’s younger brother, restaurant owner Desmond Wai Wing-hang, 38, who was accused of assaulting four officers to help two protesters escape from custody during a demonstration at Festival Walk shopping centre on November 10 in the same year. 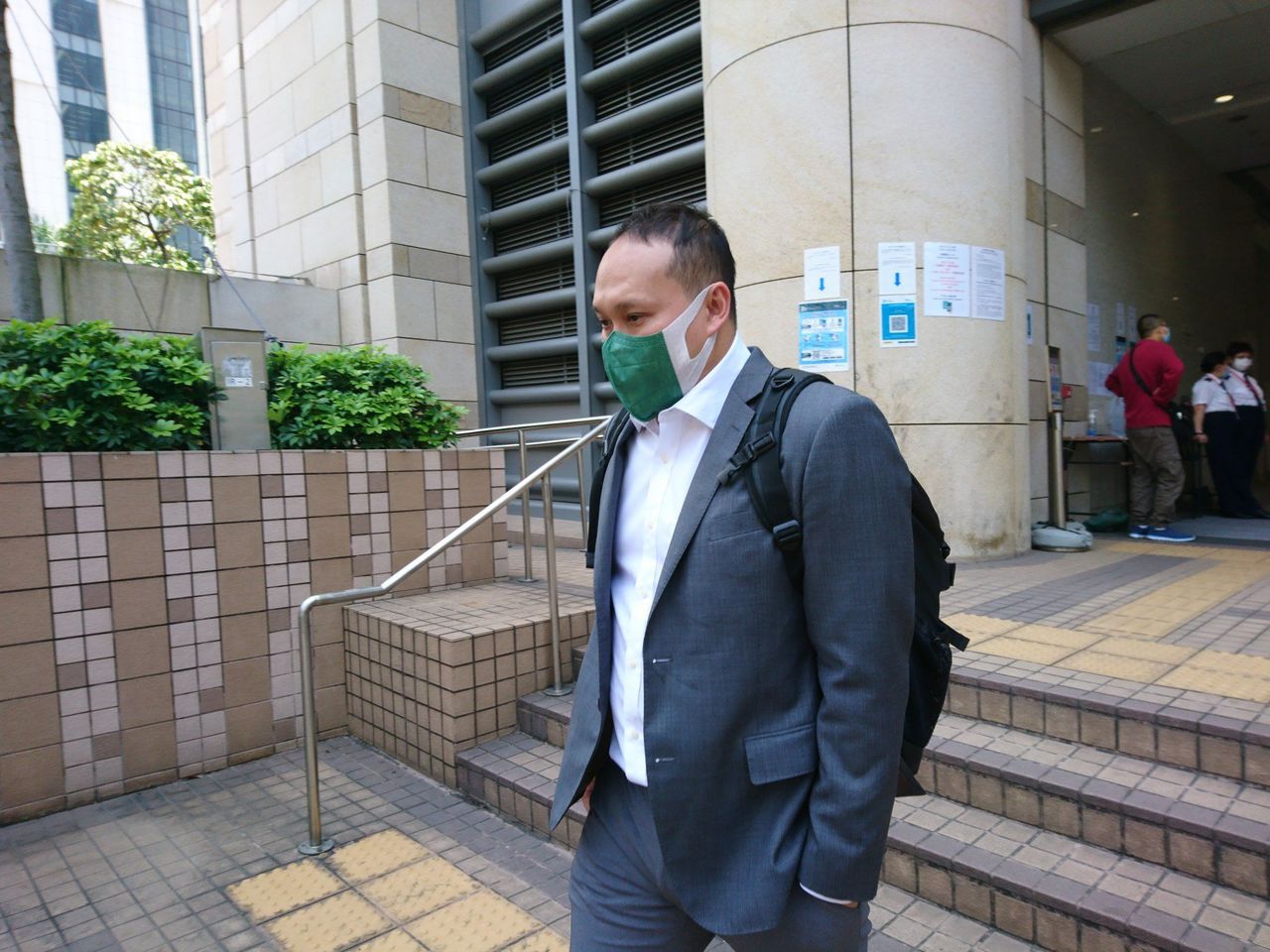 A Deputy District Judge cleared him of five charges in April, saying the video evidence was too grainy to support a conviction.

In June 2020, Magistrate Andrew Mok Tze-chung convicted Charleen Wai of biting Lo after accepting the sergeant’s evidence to be true, but acquitted her of stomping the officer, saying it could have been an accident.

The magistrate also held that Wai was a dishonest witness, who insisted that her aggressive response during the incident was because she was scared by the police presence instead of feeling angry at officers.

In Monday’s judgment, Mr Justice Joseph Yau Chi-lap said Mok’s analysis was “extremely unfair” to Wai, noting that it was possible the appellant felt angry at her mother instead of police as CCTV footage showed the two arguing inside a lift.

Yau said the sergeant’s claim that Wai had pulled him to the ground during a scuffle was not corroborated, with video evidence showing Lo falling to the ground after leaning forward while Wai was pulled from behind by another officer.

Above all, the judge said the incident was caused by police’s failure to disclose their identities when they stopped Wai and her mother and explain to them why they had been intercepted.

“[Police] intercepted the appellant and her mother without any reason to believe they had acted suspiciously. This clearly fell short of the requirement of the law,” Yau said. “There is insufficient evidence in the present case that police officers were duly executing their duties.”

“If it was true that the appellant had reacted hysterically, it would of course be undesirable, but far from illegal, it was … understandable. After all, it was the result of [police] failing to immediately disclose their identities and explain the reason for the interception.”