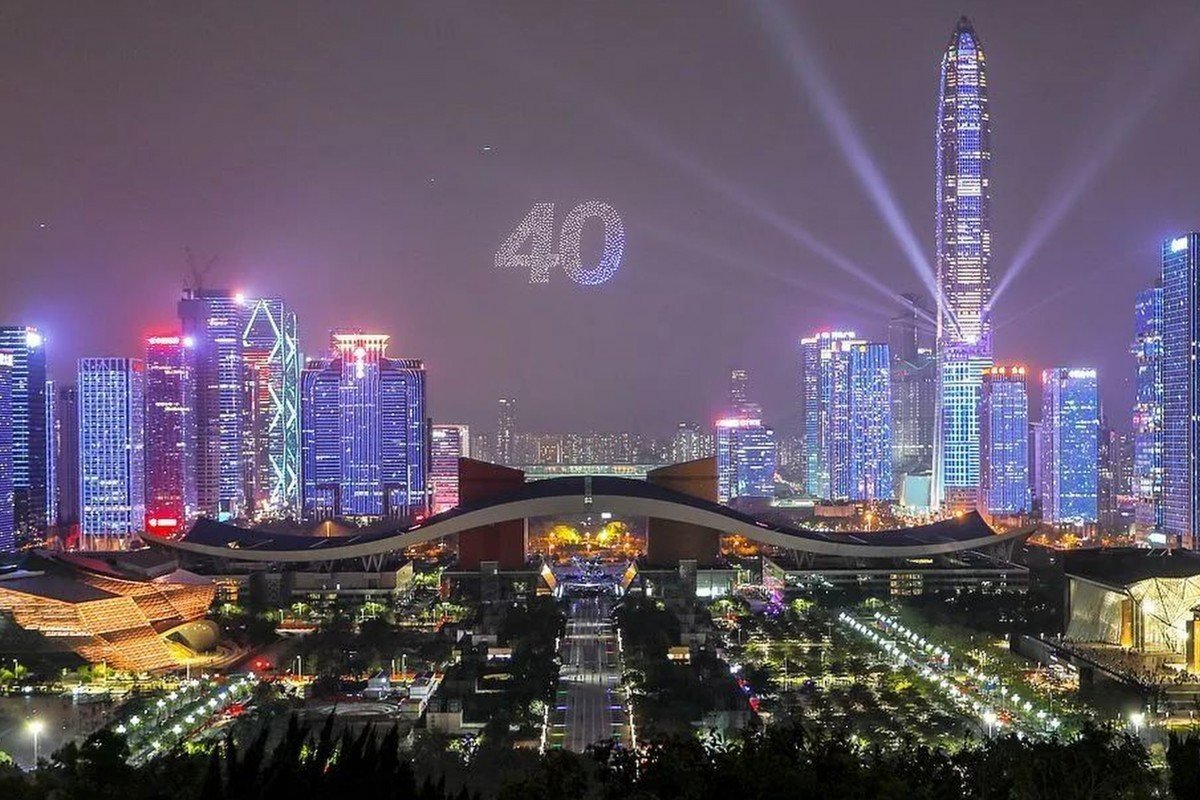 A lack of public services and a challenging business environment are undermining its goals, analyst says.

China’s hi-tech hub of Shenzhen says it is pushing ahead with its goal of becoming a modern, international and innovative city in five years and a leading global innovator by 2050, despite headwinds from the country’s technology war with the US.

The southern city– home to tech giants like Huawei Technologies, Tencent and DJI – on Wednesday marked 40 years since it became one of China’s pioneering special economic zones.

“Shenzhen will continue to be the standard bearer of reform and opening up and uphold the pioneering spirit of special economic zones,” the city’s Communist Party chief Wang Weizhong was quoted as saying in the official People’s Daily.

“Shenzhen will always remember the … strategic purpose of setting up the special economic zone,” Wang said in a separate opinion piece in the newspaper, referring to the pilot area set up in the 1980s as part of the country’s reform and opening up under Deng Xiaoping.

China to make Shenzhen into a model city with bolder reforms

Beijing gave the city two new strategic missions last year. In February, a development plan positioned Shenzhen as a key centre in the Greater Bay Area, along with Hong Kong, Guangzhou and Macau.

And in August, it was unveiled as a pilot “model city of socialism with Chinese characteristics” – meaning Beijing wants it to lead the way to become one of the world’s most advanced innovation hubs.

President Xi Jinping is expected to visit Shenzhen next month and attend events to mark the anniversary, the South China Morning Post
reported earlier this week.

Xi told academics and top economists in a meeting this week that opening up remained China’s fundamental policy, even as it put more emphasis on developing the domestic economy. But he also warned there would be more headwinds and an unfavourable external environment in the years ahead.

An article in the latest issue of official magazine Outlook Weekly said that amid those external risks and downward economic pressure, Shenzhen would have to redouble its efforts on innovation, boost protection of intellectual property, explore the idea of a “free trade port” and improve administration.

The city, which is home to more than 13 million people, would also have to tackle problems such as inadequate public services including schools and health care, it said.

“Shenzhen has even fewer health care resources than Wuhan. What would have happened if the [coronavirus] outbreak had started in Shenzhen?” Guo said, referring to the city in central China where the new virus was first reported.

“There is also a shortage of space for senior high schools and universities [in Shenzhen],” Guo said. “As a national centre for science and technology research, there needs to be enough universities, human resources, housing and education.” 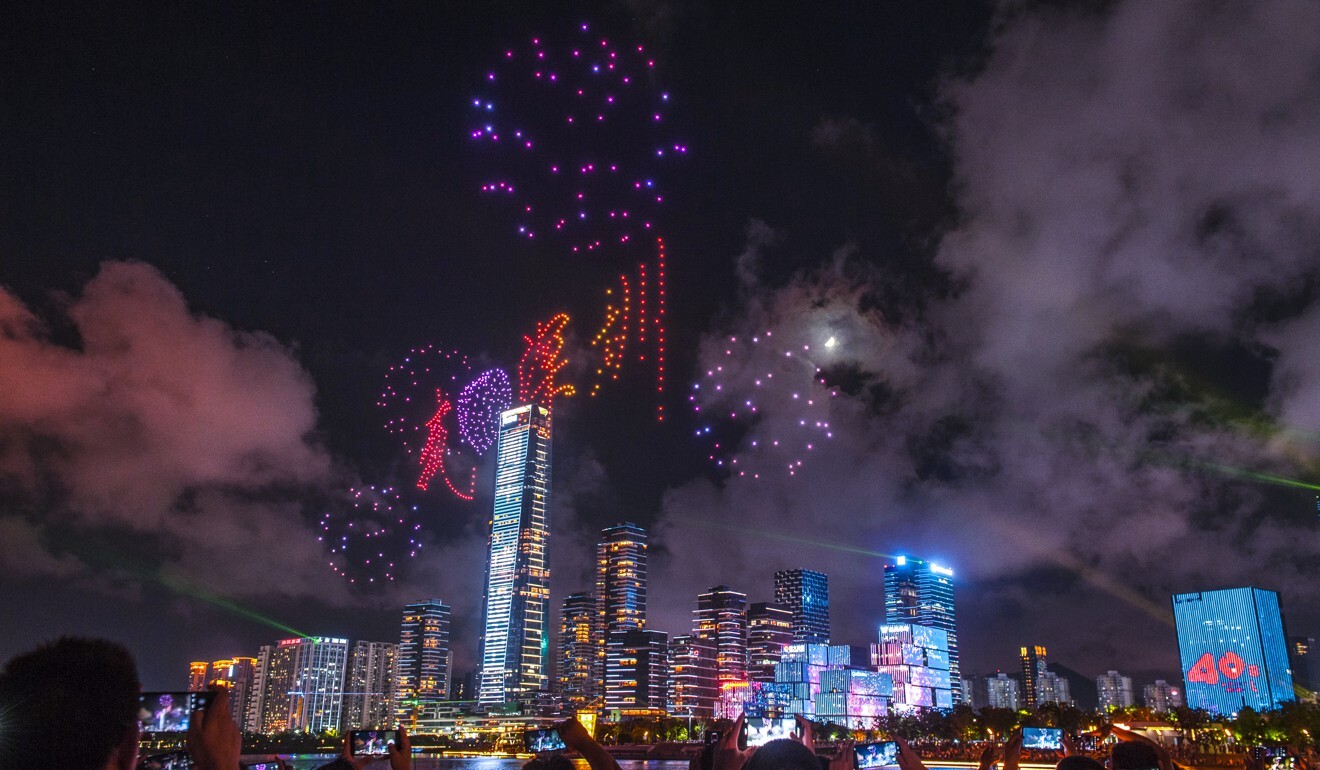 Wei Jiawei, a 28-year-old entrepreneur based in Shenzhen, said although frictions between China and the US had taken a heavy toll on many companies in the city, he was confident in its future as a technology hub, noting its focus on R&D and cutting-edge research at university-affiliated institutes.

Driven by a boom in the hi-tech sector, Shenzhen’s economy has surpassed those of neighbouring Hong Kong and Guangzhou, the capital of Guangdong province. Last year Shenzhen’s GDP reached US$390 billion – almost the combined total of Guangzhou and Zhuhai, another special economic zone in the Pearl River Delta.

Even with the impact of the coronavirus pandemic, Shenzhen still recorded 0.1 per cent growth in the first half of this year, while the economies of Guangzhou, Beijing and Shanghai all contracted in the period.