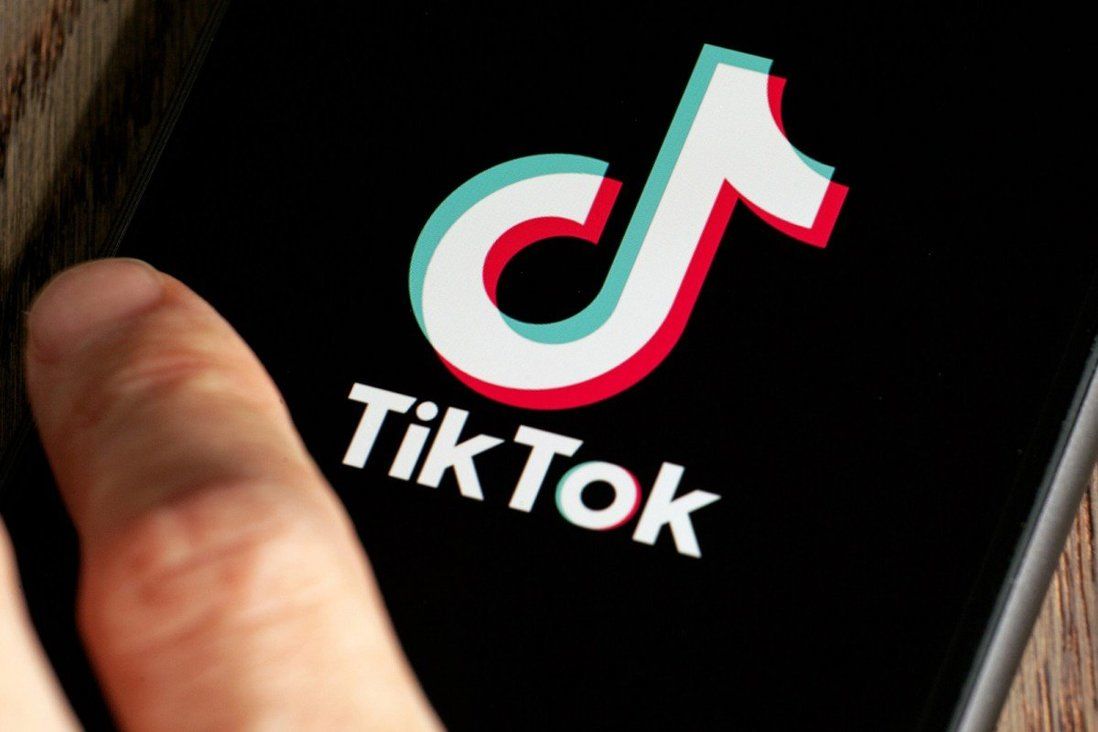 Hey TikTok, it’s been a year. Now it’s time to come back to Hong Kong

US President Joe Biden’s executive orders this week dropping bans on TikTok and WeChat are a signal that antagonism from Washington towards China-owned apps may be over.

It’s been almost a year since I was on TikTok, the world’s most downloaded app, which has become the place to be seen and heard on the internet.

The short-form video app, as those of you on it will know, is deeply addictive with its supply of choreographed dances, animal videos, and the occasionally clairvoyant, straight-to-camera wisdom offered by its mostly Gen Z and millennial users.

Go deeper, and you will find yourself inundated with all sorts of viral challenges and trends. Perhaps you might be interested in “dry scooping” – when a person eats pre-workout powder without diluting it with water. Don’t ask me why they are doing it – and by the way, doctors say the act could be dangerous.

Apart from such frivolity, TikTok – like other social media platforms – can be a handy listening tool too.

When Singapore’s dormitory-dwelling migrant workers were put under strict Covid-19 lockdown this time last year, the TikTok videos they created from their 12-person rooms offered insight on how they were overcoming maddening boredom.

So you get my drift – this is the app of our times and everyone who’s cool is on it. Now can we please bring it back to Hong Kong?

TikTok, developed by Beijing-based ByteDance, has been unavailable in this city since last July, when the national security law (NSL) came into force and raised questions about whether authorities would be able to compulsorily obtain user data.

At the time, analysts said withdrawing from Hong Kong might have been a strategic move by ByteDance to stave off a crackdown by then president Donald Trump’s administration in the United States, which had deemed the company to be under the control of Beijing.

Pulling out of Hong Kong meant it would never have to hand over data to Chinese authorities – a pledge it has repeatedly made to global consumers.

US President Joe Biden’s executive orders this week – dropping Trump-era bans on TikTok and another Chinese-owned app, WeChat– possibly signal that antagonism from Washington towards ByteDance may be over.

A thorough security review of all foreign apps is under way, but it is likely to be an exercise based on facts rather than part of a personal vendetta, as Trump’s actions last year appeared to be.

In this scenario, the Hong Kong exit is no longer necessary. Moreover, recent reports that Facebook refused all 202 Hong Kong government requests for user data in the six months after the NSL was introduced – without any form of public reprisal – suggest TikTok’s initial concern may have been misplaced.

The city’s market might be minuscule compared with the hundreds of millions of users TikTok has amassed around the world. Nonetheless, I think I speak for many residents – at least those of a younger vintage – that we very much would like our TikTok FOMO (that’s fear of missing out) to end.