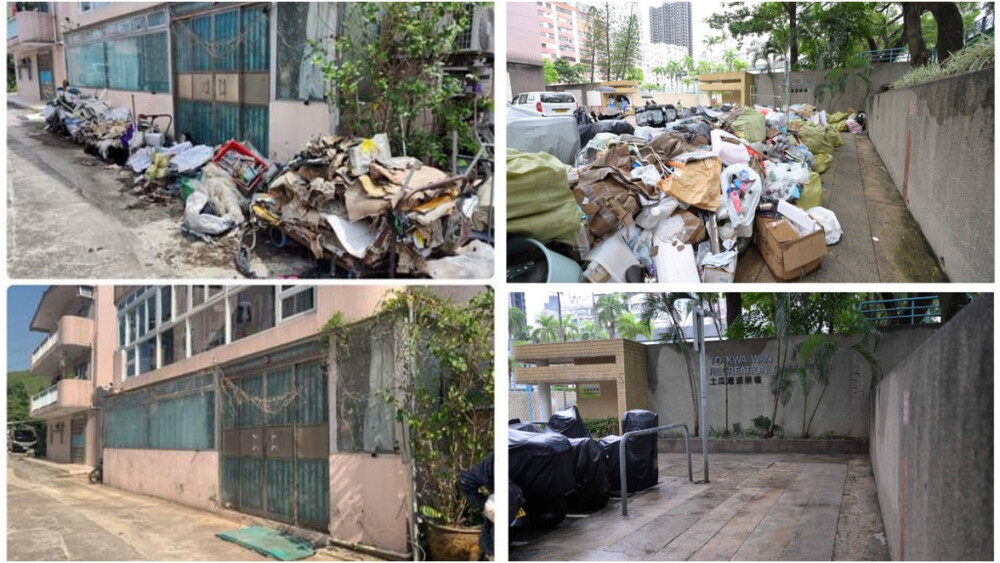 Hong Kong officials will move towards heavier investigation for littering in the city, as the administration deputy stated measures to ensure citizens’ living quality.
The government carried out a visit on August 14 to inspect the hygiene status in some blocks and streets in Kowloon District, marking the start of a three-month program on tackling hygiene “black spots” in accordance with Chief Executive John Lee Ka-chiu’s election pledge to extend environment-protecting policies.

In a post on his Facebook page, Deputy Chief Secretary for Administration Warner Cheuk Wing-hing said all the relevant government departments will try every effort to enhance livability in the city.

“Frequent complaints were reported from citizens about the hygiene black spots after the program launched,” he said, noting a path full of litter in Yuen Long, which was around 20 meters long.

“Authorities have followed up on the case as soon as the Food and Health Department (FEHD) issued a Notice of Intended Entry and a Notice of Intention to Apply for Warrant of Entry in accordance with the Public Health and Municipal Services Ordinance to the relevant residents,” Cheuk said.

“The littered path no longer exists after residents proceeded to clean up with the help of operations conducted by Yuen Long District Office and the FEHD.”

He added that from time to time, government visits will be carried out at the previously inspected black spots, including Cheung Sha Wan Road and Ma Tau Wai Road To Kwa Wan Recreation Ground, in case hygiene problems “resurge again”.

Cheuk, as the leader of the program, found alleys full of garbage in the listed spots during his visit with environmental and development chiefs in August.

The city recorded over 600 hygiene black spots identified by the government in the program. Cheuk said the three-month program would extend to over one year with two operation phases.