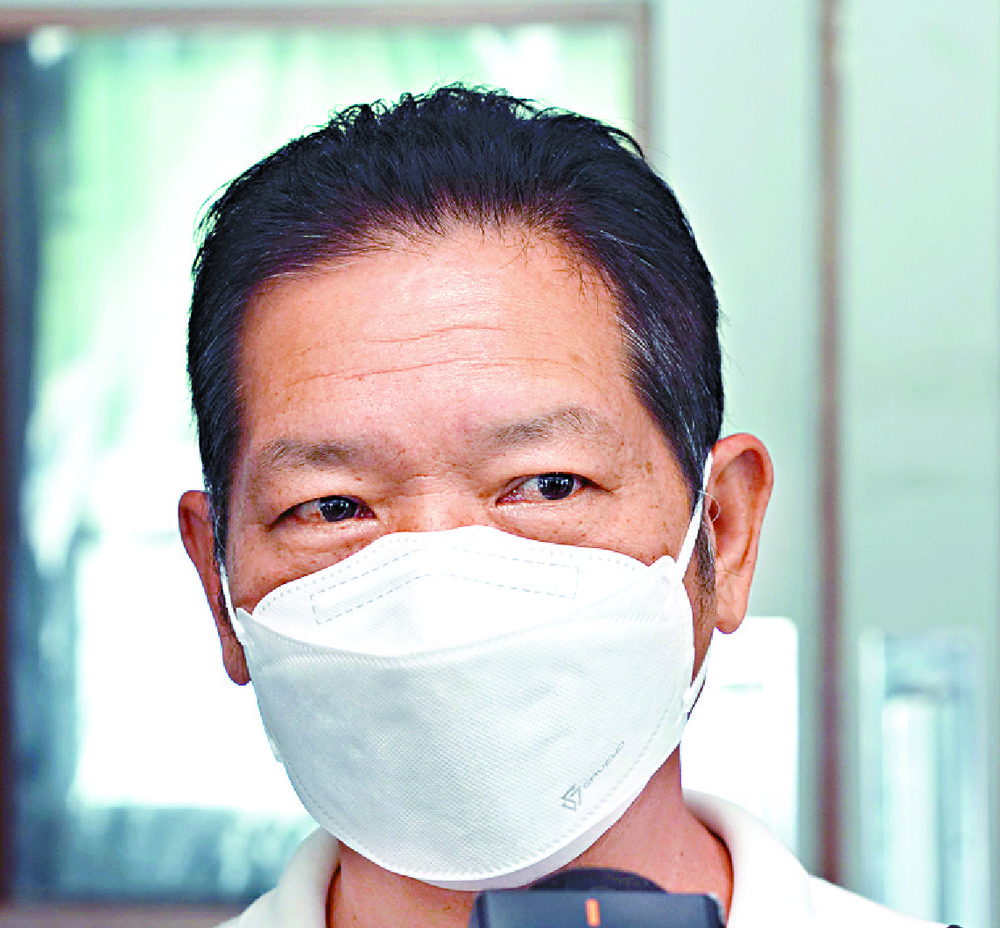 "Orchid King" Yeung Siu-lung said he had to stump up higher prices for Lunar New Year fair stalls at Victoria Park next year amid intense and sometimes heated bidding on the second and last day of the auction yesterday.
Up for grabs were 55 wet-goods stalls near entrances or around corners, which saw enthusiastic bidding.

According to a spokesman of the Food and Environmental Hygiene Department, the auction fetched a total of more than HK$4.8 million, with all 175 wet-goods stalls let out and bids ranging from HK$5,440 to HK$69,000, which put the per-stall average at about HK$27,556.

Two bidders were dissatisfied with each other's bids and had to be calmed down by auction staff, who ended up coaxing them to sit further apart.

Together with the eight he secured on the first day, that makes 10, with the "Orchid King" having to dig deep to come up with more than HK$200,000, which he said exceeded his budget.

Yeung said he got a dozen stalls with around the same amount in the past.

He found bids were overall higher as there were fewer stalls and the competition was fiercer.

"Labor and material costs are more expensive," he said, adding that "Covid has cost us business for two years."

The relaxation of Covid curbs, he said, will bring more outbound travel and coupled with the poor economic situation in the past two years, "turnover next year may not be as high as expected."

That made stall number 159, located at the entrance near Causeway Road, the most expensive stall.

She said the bidding price was "more than double what she expected."

However, she thought there may not be many people visiting the fair "since the market has not yet regained its strength."

Of the 175 stalls, three were won by bidders going with their reserve price of HK$5,440.

One of them went to a peach blossom vendor, Kwok, who also won a nearby stall with a bid of HK$10,000.

Having sold peach blossoms for more than 27 years, Kwok said he is satisfied with the lower cost, compared with HK$50,000 he used to spend for these two stalls in previous years, and hoping to "earn more with the low cost."

Kwok said transportation costs have risen significantly this year, but he does not intend to raise prices, saying: "I hope more people can come out and enjoy."

He also said he has set aside a budget of around HK$150,000 for about 400 stems of peach blossoms.
#Covid
Add Comment