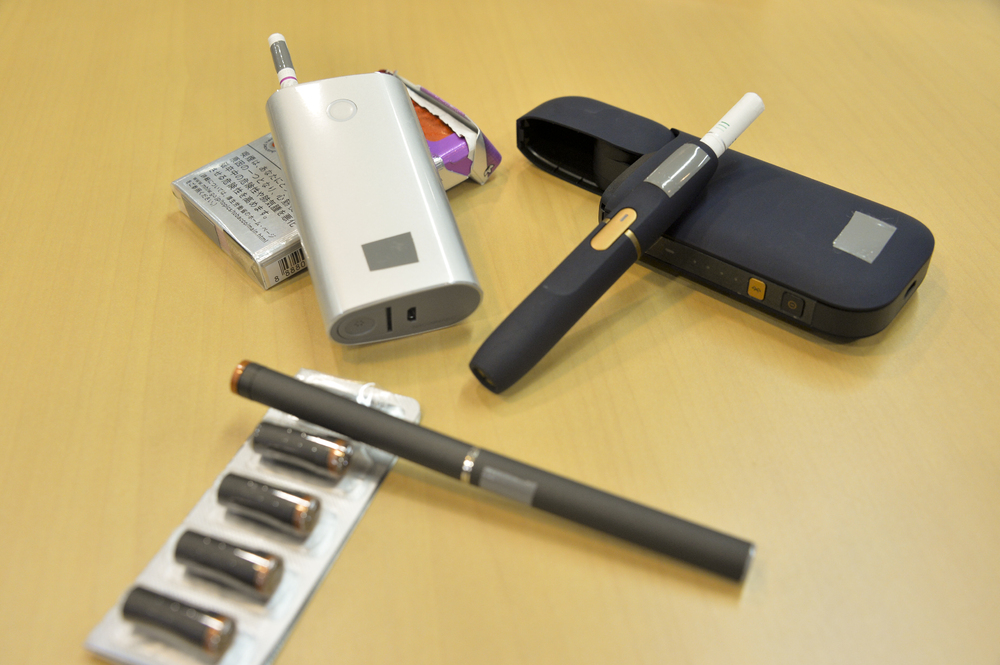 Heat on for vapers as ban begins

A total ban on handling or dealing in e-cigarettes goes into effect in Hong Kong from tomorrow, and people who flout the rule face up to six months in prison and fines reaching HK$50,000.
The ordinance bans the import, promotion, manufacture, sale and possession for commercial purposes of alternative smoking products, including herbal cigarettes.

That includes posting or shipping such products, and arriving travelers who are carrying e-cigarettes must declare them no now small the quantity.

And people who somehow manage to get the hands on and their lips around e-cigarettes or other alternative tobacco products will find tobacco control officers ready to pounce with HK$1,500 fix penalty tickets if they are in no-smoking areas.

The Department of Health is meanwhile cautioning once more against the use of any alternative smoking products, stressing they contain amounts of nicotine similar to those of conventional cigarettes in order to sustain an addiction.

The health hazards of long-term exposure to these new smoking products are also unknown.

The Legislative Council passed a bill on October 21 to make Hong Kong the 47th jurisdiction to ban e-cigarettes.

And Secretary for Food and Health Sophia Chan Siu-chee has said authorities are determined to "achieve a 7.8 percent smoking prevalence target."

By 2019, the number of smokers with a daily smoking habit in Hong Kong had reached 638,000, accounting for 10.2 percent of the population.

A Census and Statistics Department household survey that produced that figure also showed at least 20,000 people aged 15 or older were using e-cigarettes and heated tobacco products.

And according to a school-based survey, the number of students from primary four to secondary six using e-cigarettes reached 2,580 by 2019.
Add Comment