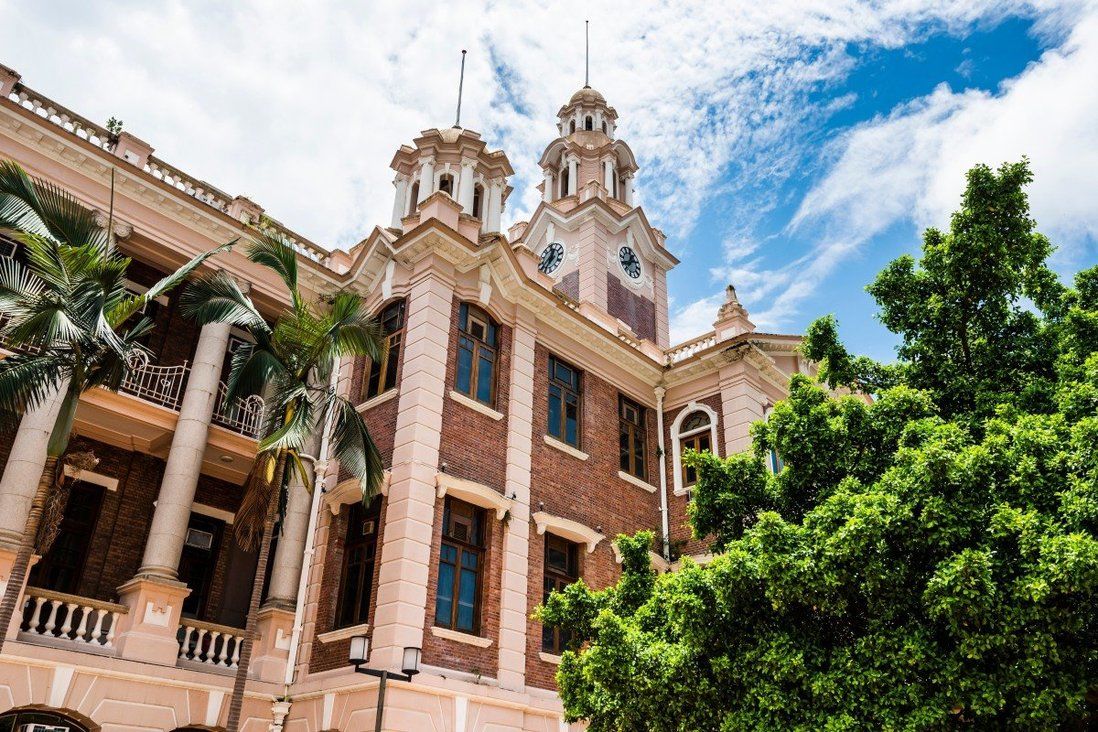 Professor Xiang Zhang says his institution will seek tighter connections with Shenzhen and tap into expansion of Qianhai economic zone with new campus.

The head of Hong Kong’s oldest university has pledged to equip students with a “long-term vision and broad mind” to meet challenges faced by the city and the country while stressing it has been a vision of the institution “from day one” to make contributions to China.

Professor Xiang Zhang, president and vice-chancellor of the University of Hong Kong, also said his institution would seek tighter connections with Shenzhen and tap into the expansion of the Qianhai economic zone with its plan to set up a new campus across the border.

The renowned Chinese-American physicist, who has led the university since 2018, made the comments during a recent interview with Shenzhen TV, marking a rare media appearance after a string of political controversies engulfed the university. 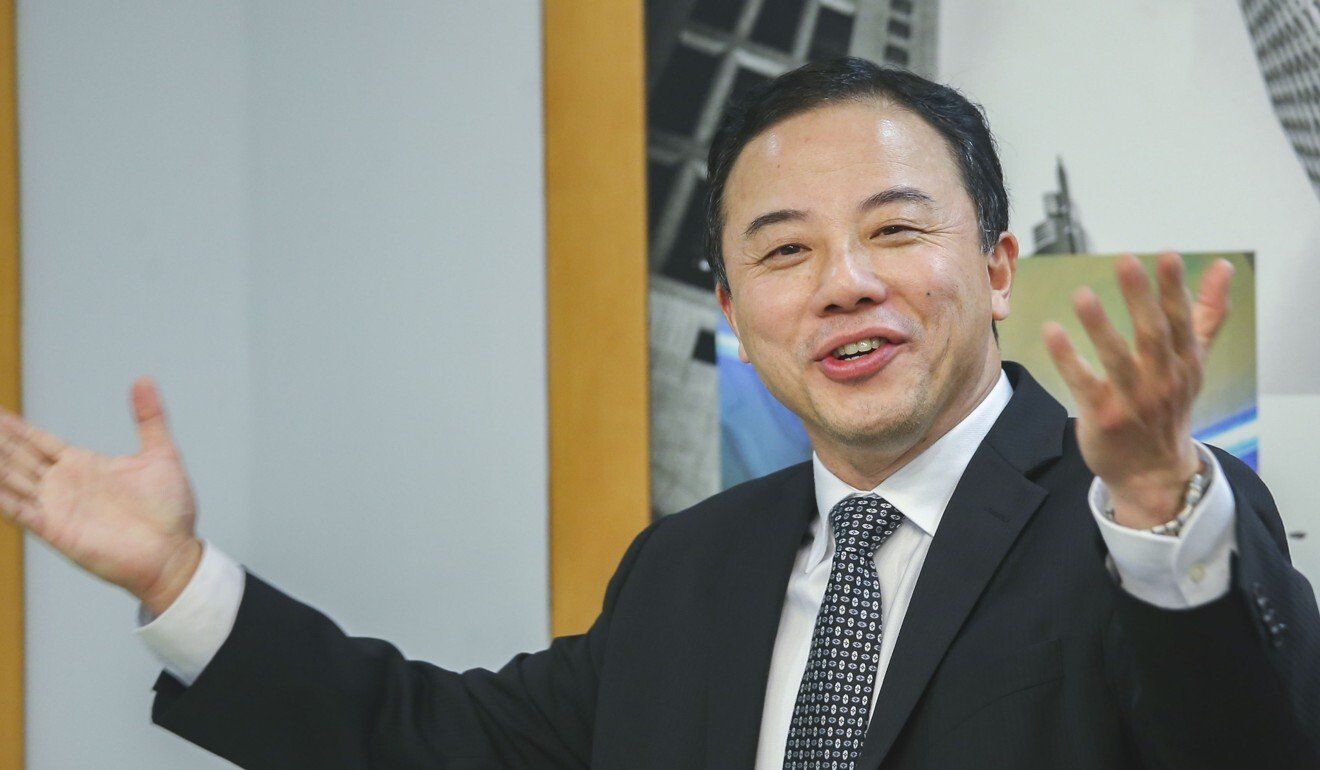 Zhang Xiang has been head of the university since 2018.

Four undergraduates among more than 30 members of the university’s student union council were arrested and charged with advocating terrorism over a controversial resolution mourning the death of a man who stabbed a police officer in the back before killing himself in July.

While Zhang was not asked to comment on the incidents specifically, he touched on challenges faced by Hong Kong as it was caught in the vortex of frictions between China and the West.

“As a Chinese saying goes, there is always opportunity with crisis. It applies to China and to the world, too. Only in the face of a crisis will we be forced to think of ways to resolve it,” he said.

“So even when we are in a relatively difficult time, we should still aim to stand taller so as to look further. We need to have a 10-year, 50-year vision. And that should be the quality a university should nurture its students to possess – having a long-term vision and a broad mind.”

Zhang also stressed it had always been the vision of the university since its establishment 110 years ago that it would be “for China”.

“We are not simply another college of China. From day one of its establishment, [our university] aimed to make contributions to China. Whether we are in Hong Kong, or on the mainland, this vision will not change.”

Officially opened in 1912, the university is the city’s oldest tertiary education institution. Sun Yat-sen, known as the father of modern China, once studied there and described the University of Hong Kong as his “intellectual birthplace”.

The university last week signed a memorandum of understanding with the Shenzhen government on the setting up of a new campus in the neighbouring city’s Nanshan district. Both sides will set up a joint working group to iron out details of the plan.

Once it is completed, all teachers and students of the university will be able to travel between the main campus in Hong Kong and the Shenzhen branch.

“Imagine it like a man with one leg stepping on Hong Kong and another stepping on Shenzhen,” Zhang said.

“There is one heart, one brain … the two campuses supplement each other in terms of expertise and resources.”

He said he hoped the expansion of the university into Shenzhen could help attract overseas talent and academics to work in the Greater Bay Area
, Beijing’s scheme to link Hong Kong, Macau and nine cities in Guangdong province into an integrated economic and business hub.

He also said he hoped the university would be able to seize the opportunities offered by the Qianhai expansion to make contributions to the development of Shenzhen.

“[The establishment of the Shenzhen campus] can also offer internship opportunities for Hong Kong young people. By doing so, it can enhance their understanding of Shenzhen and the mainland.”

Zhang also denied rumours about an exodus of lecturers in recent months.

He said while some left, some came, calling it “dynamic equilibrium”.

“If you have 10 professors headhunted by others every year, you should be pleased with that. Because it shows they are of very high quality and someone else wants them,” he said.

“We also compete with Harvard and Yale and pull their professors here. That is what top institutions should do.”