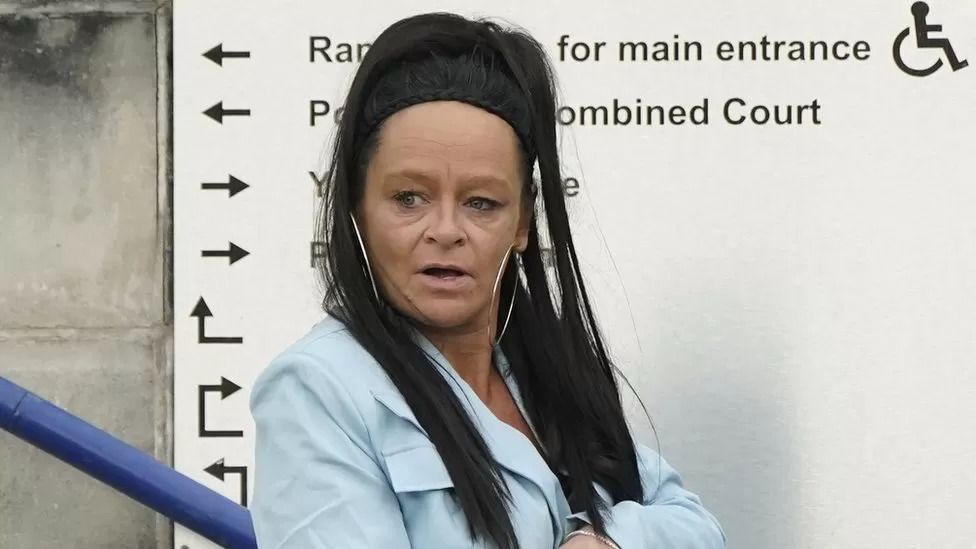 A woman whose dog seriously injured a toddler during a "terrifying" attack has been jailed for 10 months.

Lisa Garner, 45, was walking her doberman in Havant, Hampshire, when it mauled a three-year-old girl on 8 August, leaving her with wounds that required surgery and permanent scars.

Garner admitted being in charge of a dangerously out of control dog.

During a hearing at Portsmouth Crown Court, she was also disqualified from owning dogs for 10 years.

The court was told the little girl was walking on the pavement with her grandmother on Botley Drive when the "terrifying and traumatic" attack happened.

Garner accepted that the child in no way provoked the dog, which it took several members of the public to overpower before it would loosen its grip, the court heard.

The court was told Garner had previously joked about how the dog, called El Chapo, attacked a cat and that locals had expressed concerns about its behaviour on social media groups.

The court heard she acquired the ex-guard dog from a rescue centre and had owned it for about six months.

Garner told officers sent to question her after the attack that despite "looking evil" the dog was in fact "just a big doughnut".

The dog was later euthanised.

A statement from the girl's mother read in court said her daughter still "screams in her sleep" due to flashbacks, and her scars were a "very visible daily reminder of that awful attack".

"I don't know if my little girl will ever get over this fear and the trauma that she suffered on that day," she added.

In mitigation, the court heard Garner's daughter had died 10 years earlier, that she had found comfort in looking after dogs and felt "nothing but shame and regret for what happened".

The court heard she had previous convictions for public disorder, driving after taking drugs, driving without due care, and failing to report an accident.

Passing sentence, judge William Ashworth told Garner: "There was clear evidence that this dog posed a risk that a responsible owner would have realised.

"It may well be that your caring and slightly vulnerable nature caused you to overlook this but if you have a very large and powerful ex-guard dog then you have to take reasonable steps to protect other people."