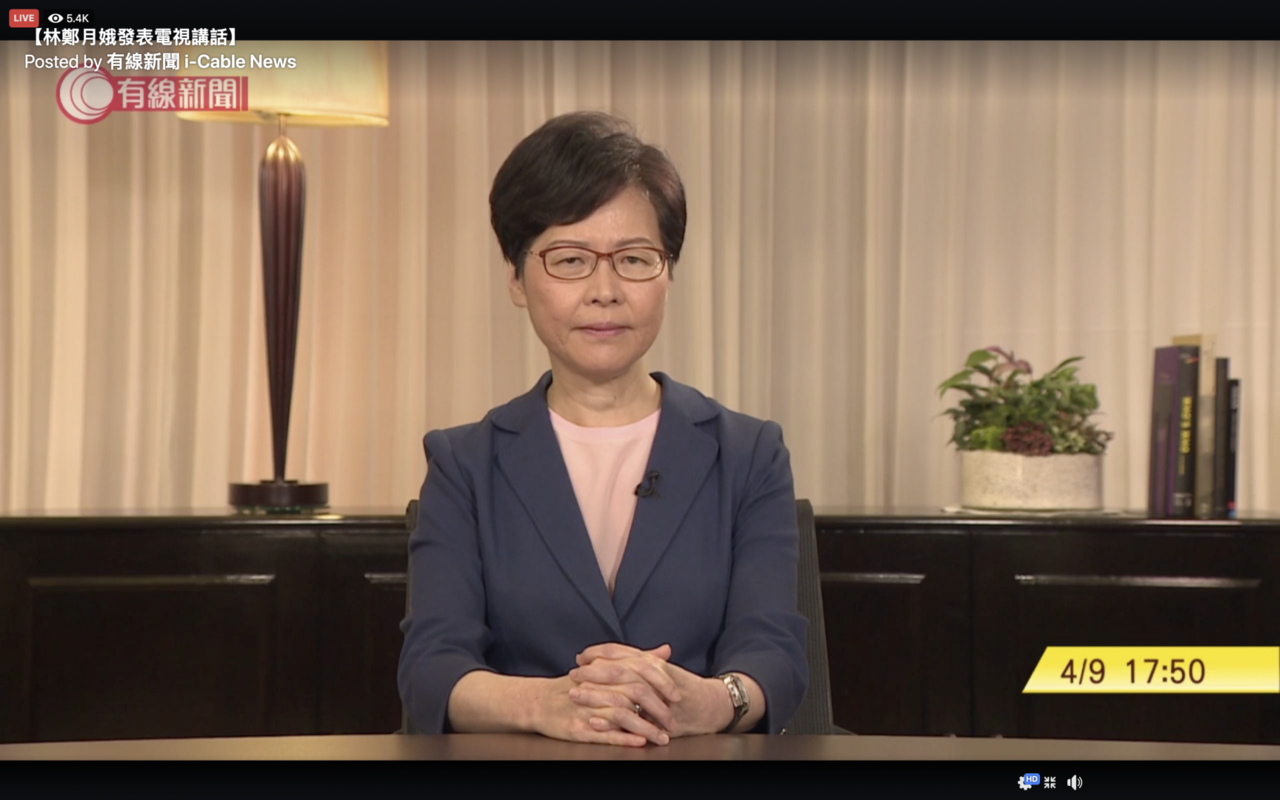 With the move, the government has met one of the key demands of protesters who have taken to the streets over the past 13 weeks in demonstrations that have turned increasingly violent. But will the majority of protesters be satisfied?

A government source earlier told the Post the withdrawal of the bill was to streamline the legislative agenda and was a technical move, given that Lam had already declared the bill to be "dead" and pledged she would not be reintroducing it.

How will this dramatic U-turn be received? What do the different sides have to say? Follow our live coverage here as we await the announcement from Lam's office and speak to different stakeholders.