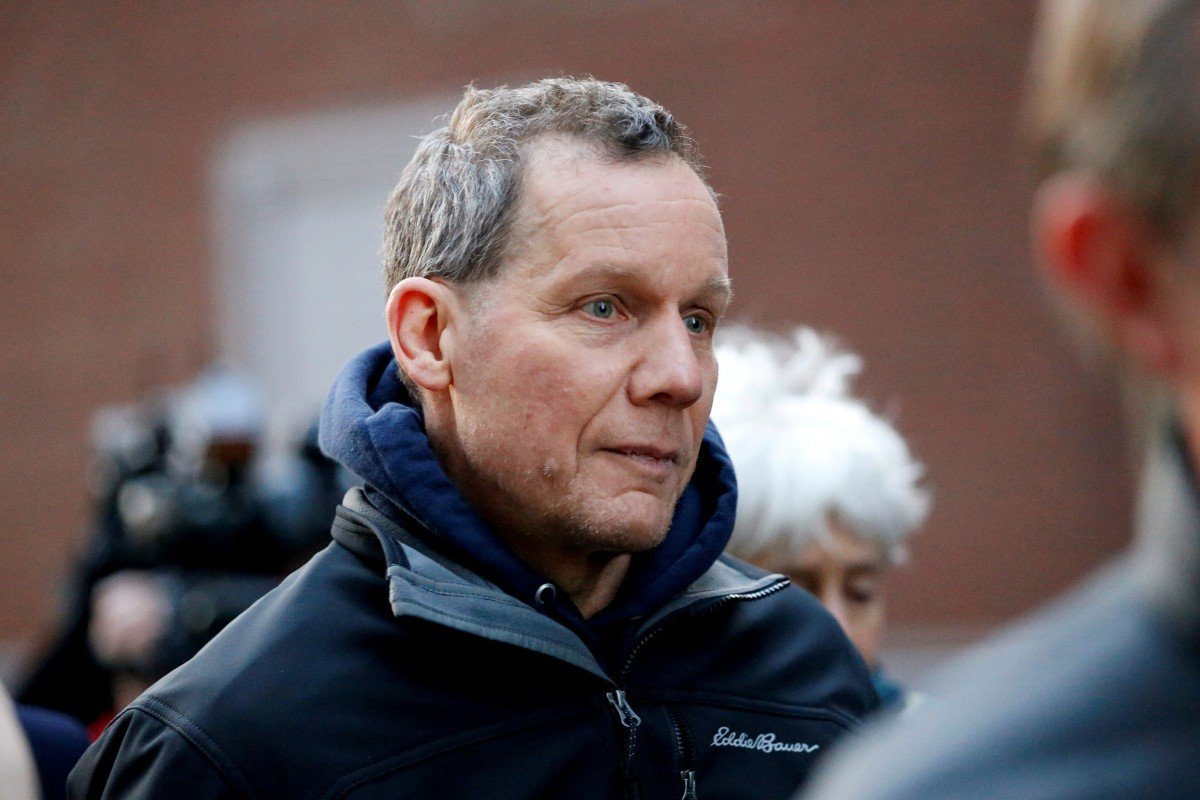 Charles Lieber, former chair of Harvard’s chemistry department, is accused of failing to report income he allegedly received from Wuhan University of Technology/. The latest move by the Justice Department to prosecute researchers suspected of hiding their ties to the Chinese government and military

Federal prosecutors announced additional criminal charges on Tuesday against a Harvard University professor accused of lying to federal authorities about his financial ties to China.

The US Department of Justice said Charles Lieber, the former chairman of Harvard’s chemistry department and a prominent American scientist, had failed to report income he allegedly received from Wuhan University of Technology (WUT).

Lieber, 61, was charged in June with lying to US Defence Department investigators about his relationship with WUT and for lying to Harvard about those connections, leading the university to share that false information with the US National Institutes of Health (NIH).

He was arrested on January 28. Last month, he entered a not-guilty plea to charges of making false statements.

Marc Mukasey, the professor’s lawyer, said in a statement on Tuesday that Lieber was innocent. “He didn’t hide anything, and he didn’t get paid as the government alleges,” Mukasey said.

The latest move in Lieber’s criminal case comes as the Justice Department has moved to prosecute multiple researchers in recent weeks for allegedly hiding their ties to the Chinese government and military.

The department announced charges against four Chinese scientists last week who had been working in the US without revealing that they were members of the People’s Liberation Army. All four were charged with visa fraud.

According to the Justice Department, Lieber had received more than US$15 million in federal research grants between 2008 and 2019 while at Harvard, but did not tell his university that he had also become a “strategic scientist” at WUT or a contractual participant in Beijing’s Thousand Talents Plan, a programme to recruit foreign scientists to China.

He was allegedly paid up to $50,000 per month from WUT, received living expenses of up to US$150,000 from the university, and was awarded more than US$1.5 million to establish a research lab there.

The superseding indictment alleges that Lieber did not disclose his income from WUT on his federal income tax returns.

He is also accused of opening a Chinese bank account with WUT officials, to which the university deposited some of his salary.

According to the Justice Department, he did not report that bank account to the IRS, despite a legal requirement to do so.