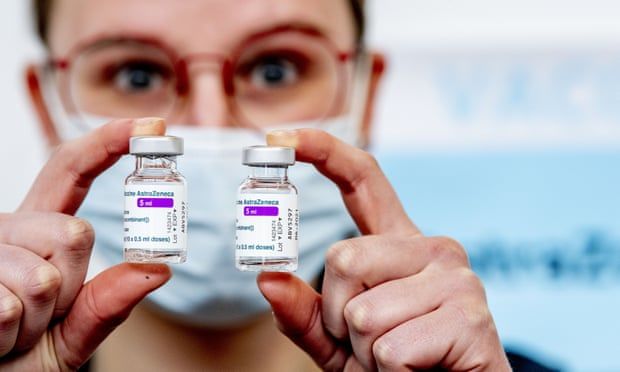 Scientists and politicians “probably killed hundreds of thousands of people” by damaging the reputation of the AstraZeneca vaccine, according to an Oxford scientist who worked on the jab.

Prof John Bell said: “They have damaged the reputation of the vaccine in a way that echoes around the rest of the world.”

“I think bad behaviour from scientists and from politicians has probably killed hundreds of thousands of people – and that they cannot be proud of that,” he told a BBC Two documentary

When the Oxford/AstraZeneca jab was rolled out in the UK government advisers recommended under-40s should be offered an alternative due to a link to very rare blood clots. 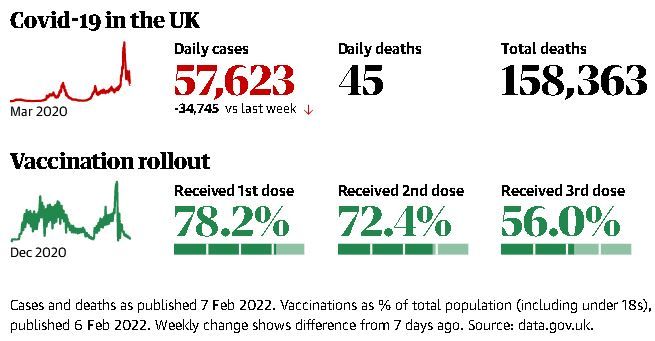 Fears over the links to blood clots also led other countries, including Germany, France, Spain, Italy, the Netherlands, the Republic of Ireland, Denmark, Norway, Bulgaria, Iceland and Thailand, to pause their use of the vaccine.

The AstraZeneca vaccine has also not played a significant role in the booster programme. The BBC reported it accounted for only 48,000 of the more than 37m booster doses given in the UK.

The AZ vaccine was celebrated as a UK success story and billed as “Britain’s gift to the world” when it was developed.

It was designed to be cheap, and developers had the ambition that it should be available at low cost. Unlike the mRNA vaccines, it could be transported at low cost and stored at fridge temperature. Nearly half of the adult population in the UK received two doses of the vaccine.

The AZ vaccine’s approval in the UK coincided with Britain’s separation from the EU.

“I don’t think it made relations with Europe any easier that it was promoted as the British vaccine,” Bell told the documentary, AstraZeneca: A Vaccine for the World, to be broadcast on the BBC on Tuesday at 9pm.

Before European regulators made their decision, Germany decided it should not be given to those over 65, and France’s president, Emmanuel Macron, called the vaccine “quasi-ineffective” in people over 65.

The European Medicines Agency approved the jab for all adults of all ages. Both France and Germany later reversed their positions, the documentary says, but the reputation of the vaccine had been damaged.

There were also major rows about distribution. The vaccine was being manufactured in both the UK and the EU, but because the UK had been guaranteed priority in a deal signed before the rest of Europe, the company was unable to send vaccines from British plants to supplement EU stock.

The overall risk of blood clots is very low – estimated at one in 65,000 overall – but slightly higher in younger adults. When European regulators declared that the vaccine’s benefits outweighed its risks, most lifted their suspension – but put age restrictions on the vaccine, the BBC said.

When it came to deciding on booster doses in the UK, the clots issue and the simplicity of the Pfizer or Moderna mRNA jabs not being age-restricted, sealed the AZ vaccine’s fate.

It is registered as a booster vaccine in the UK, but it proved simpler to give the majority of people Pfizer or Moderna – even though this was a more expensive option. Since then, evidence has shown that mixing different types of vaccine may offer better protection, according to the documentary.