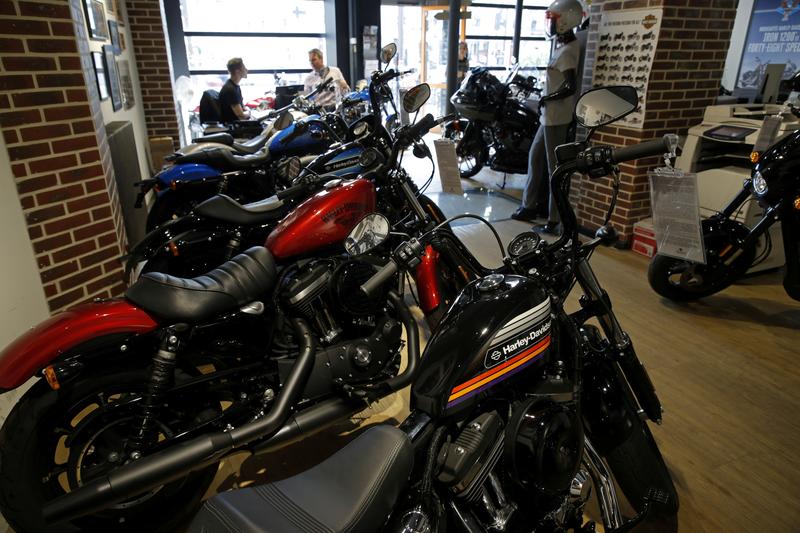 Harley-Davidson Inc has decided the best way to get younger customers to buy a new motorcycle is to sell them a used one first.

The Milwaukee-based company plans to roll out a certified pre-owned bike program, known as H-D Certified, adapting a strategy carmakers have been following for years to position well-tended used vehicles as a substitute for low-margin, “entry-level” new models.

Harley’s embrace of used bikes is part of a new five-year turnaround strategy under Chief Executive Jochen Zeitz, and is the latest effort to expand the brand’s appeal beyond middle-aged and affluent riders.

But the demand for used Harleys, which are less expensive, has remained strong. Some dealers told Reuters that pre-owned bikes last year outsold new ones by three-to-one.

Melissa Walters, owner of a Harley dealership in Fresno, California, says the coronavirus pandemic has led to an increased demand for outdoor recreational activity, but dealers are hard-pressed to find bikes to sell to customers.

“People are tired of staying home,” she said. “They want to go out and do something.”

That sentiment was echoed by over a dozen dealers in six states.

For Harley, it offers a way to build brand loyalty and attract new customers without engineering and manufacturing new lower-cost bikes, which tend to have lower profit margins. 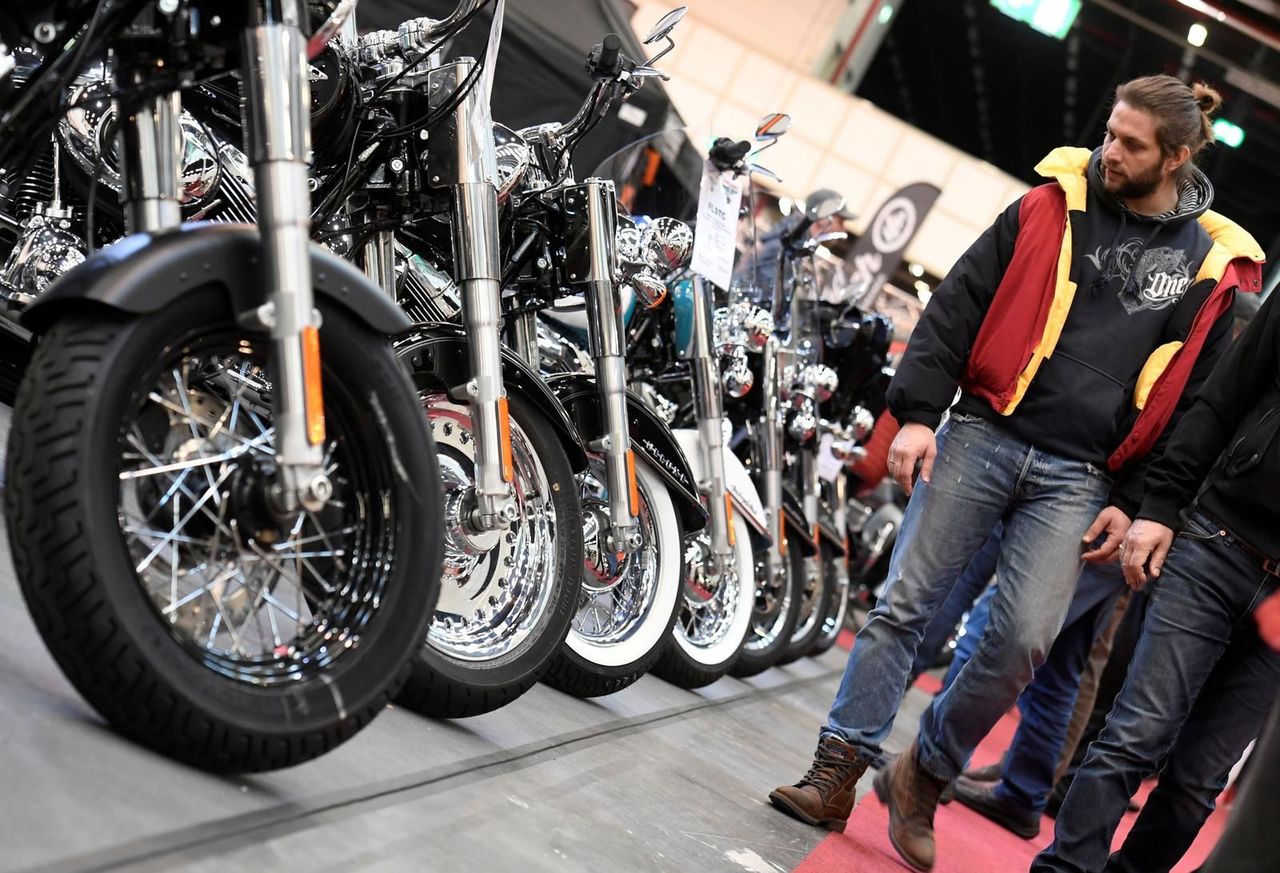 The logo of U.S. motorcycle company Harley-Davidson is seen on one of their models at a shop in Paris, France, August 16, 2018.

Under the pre-owned bike program, which was revealed last month, Harley will certify motorcycles up to five years old with up to 25,000 miles (40,234 km). Certified bikes will be inspected and backed by a 12-month limited warranty, and can be financed by Harley’s financial arm, distinguishing them from other used Harleys.

While the heavyweight motorcycle maker has a similar program in the United Kingdom, this is the first time it is entering the used marketplace in the United States - its biggest market.

The program will be launched in late April and over 300 dealers have expressed interest in participating so far, Harley told Reuters.

“It’s going to draw new riders ... and will give them entry into the Harley-Davidson world,” said Brad Conn, marketing coordinator at an Indiana-based dealership that plans to sign up for the program.

In the auto industry, according to J.D. Power, similar programs offer higher profit to dealers with faster inventory turnover. J.D. Power’s data also shows the programs are more effective in cultivating brand loyalty and tend to generate more business for the financial arms of automakers, which fund the vehicle purchases.

James Hardiman, an analyst at Wedbush Securities, said the secondary motorcycle market has become a big business over the last decade and could be a “significant” revenue stream for Harley.

In 2017, online retailer for pre-owned vehicles RumbleOn Inc pegged the value of the used motorcycle market in the United States at $7.5 billion a year, with Harley bikes accounting for more than half of sales. The study also showed customers aged 18-34 were buying three used Hogs for every new one.

A booming demand for pre-owned Harleys until now has been a drag on the company’s U.S. retail sales, which have declined by nearly 40% since 2014.

As its motorcycles do not wear out or go out of fashion quickly, used Harleys tend to be more in demand vis-à-vis pricey new models.

Zeitz has tried to address the problem in the past year by tightening the supplies of new bikes. Leaner new inventory together with the increased demand for outdoor sports have driven up the prices of pre-owned bikes.

Still, the company estimates there are 3 million unsold used Harleys in the United States, far more than the approximately 80,000 new bikes it shipped last year.

Faced with a similar situation in the 1990s, automakers launched certified programs to resell thousands of returned leased vehicles to first-time and budget-minded buyers.

The programs allowed them to scrap less-expensive entry-level models, which had razor-thin profit margins, freeing up resources for more profitable products.

Harley is pursuing similar goals. It has done away with some of the cheaper entry-level models and will ramp up investment in touring, large cruiser and trike bike segments that drive company profit.

It is also looking to increase sales of ancillary products such as accessories, general merchandise and financial services by leveraging the certified bike program.

“It will never be a 200,000 vehicle-a-year company,” said Uhlarik. “They have to replace that lost revenue somewhere.”