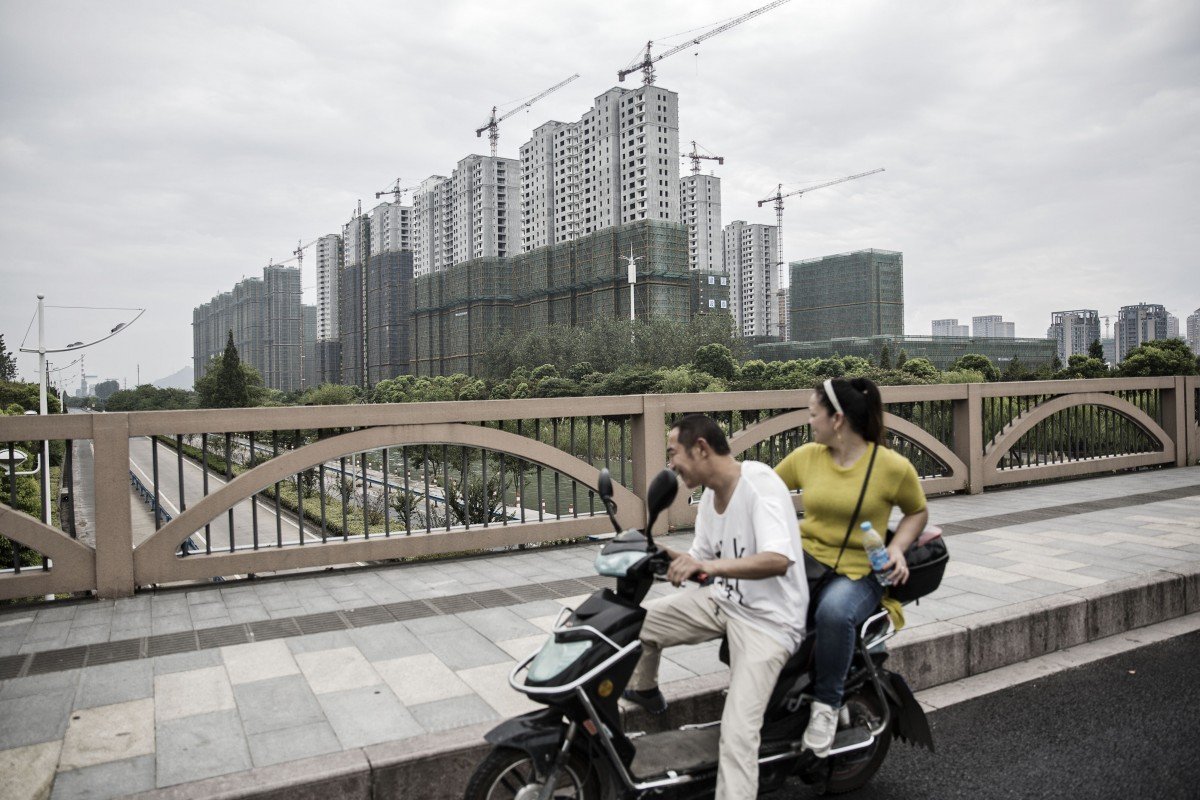 The city of many tech billionaires gets a dose of market-cooling measures after similar efforts in Shenzhen and Nantong near Shanghai.

China has taken another step to plug a hole in its household registration system to prevent excessive speculation in its 16 trillion yuan (US$2.3 trillion) housing market as the economy emerges from a historic slump.

After a pre-emptive strike in Shenzhen in July and Nantong in December, authorities have now tightened the so-called hukou system in Hangzhou in the eastern coastal province of Zhejiang, home to Alibaba and Ant groups and many of the nation’s newly-minted stock market billionaires.

In the latest example, parents joining their children who work in the city must complete three years of local residency before they are allowed to purchase a home, the municipal government said on its official Weibo or Twitter-like account on Friday.

Before the new rule, workers with hukou in Hangzhou were able to gain a quota to purchase a second home for their parents without residency requirement. Some have turned those second purchases into income-generating assets, in cases where their parents only visited for short-term stays.

“Property is still an important driver to the economy and the government will not let it crash,” said Lung Siu Fung, analyst with CCB International Securities. “However, the central government is pretty harsh on allowing no sharp price surge and no heavily indebted developers. Thus, we are seeing more so-called cooling measures.”

The decision suggests Chinese authorities are wary of the threat to its hard-earned post-pandemic economic recovery, without choking the market recovery. The September-October months, which include the golden week holiday, are considered the peak season in home sales for developers.

In a concurrent move, the municipal government also designated unmarried city dwellers above 30 years of age as a “family unit.” The status comes with benefits, such as priority in the queue for first-time home purchases, over those seeking to make their second purchases.

“We see tightening and loosening measures in one day, so this is the way how Hangzhou is trying to support real home demand while clamping down on speculation,” said Yan Yuejin, director of Shanghai-based E-house China Research and Development Institute. “We will see more of such mix-and-match policies to ensure the housing market grows in a sustainable way.”

Hangzhou’s economy grew 6.8 per cent in 2019, stronger than the national average of 6.1 per cent, according to official data. Home prices have risen 5 per cent so far this year, according to Anjuke, an online home portal. Prices declined 4 per cent drop in 2019.

The city of 10.4 million people is home to carmaker Geely Auto and surveillance equipment maker HikVision, to name a few. The recent and pending stock offerings of Hangzhou’s most-famous companies, such as Alibaba, Ant, NetEase, Hangzhou TigerMed Consulting and water-bottling firm Nongfu Spring
, have minted overnight millionaires and billionaires. 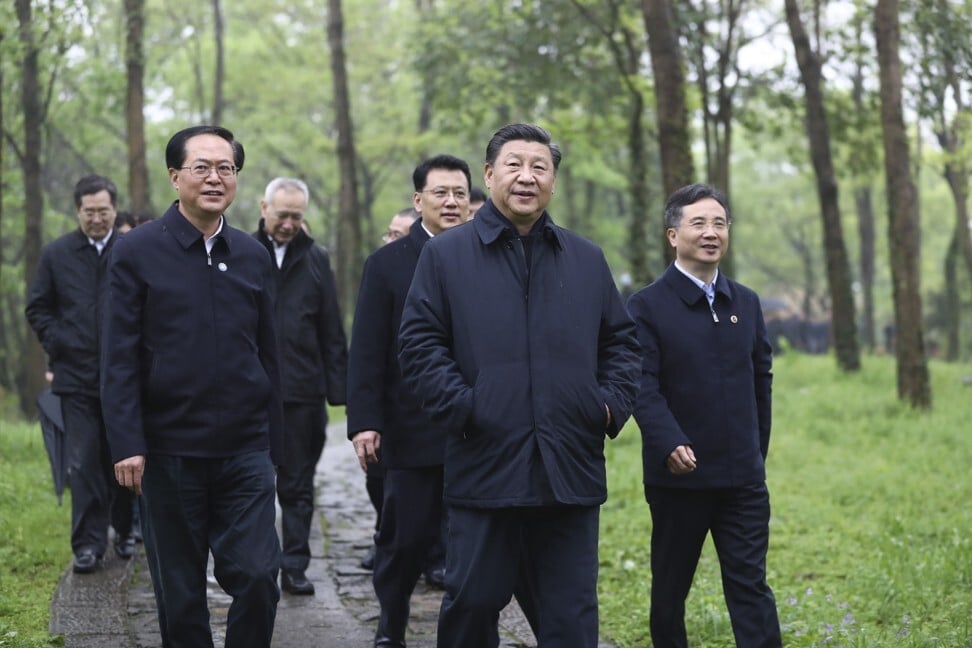 China’s concerns for the property industry is built on the premise that “housing is for living, not for speculation,” a slogan relayed to local authorities by President Xi Jinping in 2017. The government also wants developers to keep their balance sheets in good shape, a message underscored last month by its so-called deleveraging “red lines.”

Sales of properties nationwide shrank 2.1 per cent to 8.1 trillion yuan in the first seven months of this year. Still, major developers will speed up projects launching in the second half, according to Citic Securities, resulting in 50 per cent more units coming onto the market over the first half.

Moody’s on August 31 upgraded the outlook on China property to stable from negative to stable, and expects year-on-year nationwide contracted sales to increase by up to 5 per cent during the coming six to 12 months. It downgraded the outlook to negative in April.

S&P Global Ratings also adjusted its forecast of the country’s nationwide residential property sales in 2020, forecasting an up-to 5 per cent increase, versus a previous projection for a flat to slight contraction.

“The market is definitely not saturated and will continue to grow as living is always a major issue,” Vincent Lo, chairman of Shui On Land, said during the developer’s media briefing last week. “We are sure that we will have projects sold out on the first day of launching.”