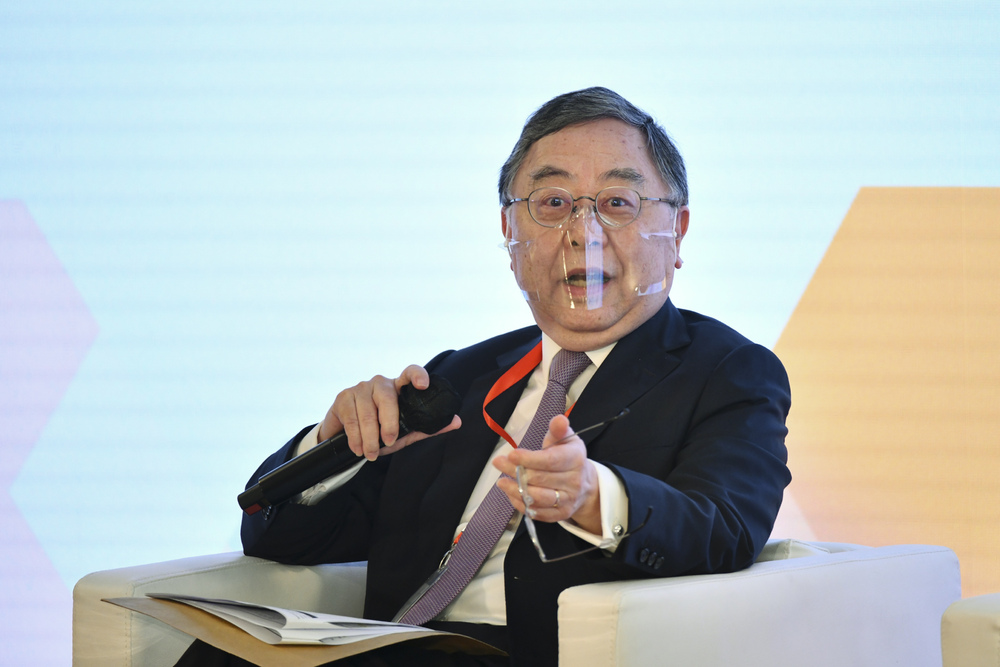 “Knowing how sensitive housing was to the local populace, the opposition’s tactic was simple... Namely, they thwarted all government land sales efforts including any related legislation. Examples include landfill projects, new town developments and rezoning efforts,” he said.

“With pitifully little land supply, residential prices soared. They blamed the government for incompetence and hence it must be brought down.”

He blamed “populist press” for making the public – including grassroot citizens and the educated – believe the government is to blame over housing shortage.

“At issue was not economics; it was politics. What is unfortunate is that such a populist narrative has been bought – hook, line, and sinker – by our community,” he said.

The developer put forward his personal experience at a gathering earlier this year, which was attended by a university president, an economist, a senior government official and businessmen.

“I purposely posed the question to all: who must bear the primary responsibility for our city’s shortage of land? All but the civil servant who kept silent said, 'Of course, it is the government!'” He recalled.

“I then proceeded to explain why that was not the case. Upon finishing, there was dead silence. No one could dispute my arguments that it was the opposition politicians who were the primary culprits for our land shortage.”

Chan challenged that government has no reason not to sell land as they would become “public enemy.”

He said Hong Kong’s first Chief Executive Tung Chee-hwa announced his plans in 1997 to provide 85,000 units per year for multiple years. Unfortunately, the Asian Financial Crisis struck on July 2, 1997, and the plan was inevitably scrapped.

Successive governments failed to do so because the opposition obstructed it.

“This was critical to their political game plan as spelled out earlier,” he said.

Chan Kim-ching, a member of the Liber Research Community, believed developers instead of opposition lawmakers should be blamed for Hong Kong's housing problem.

“The developers have huge political influence and would hinder the government's land policies if their interests were affected. The developers therefore have the greatest responsibility in causing the city's housing problem,” he said.

He also said that the government's land policies are inclined towards developers' interests.

“For example, for development of northeast New Territories, the government chose to develop land accumulated by developers instead of opting for other popular choices, such as developing brownfield sites and the Fanling Golf Course,” he said.

He suggested the government should favor the developers less in its land policies and choose to develop areas that would be less controversial to solve the housing problem.