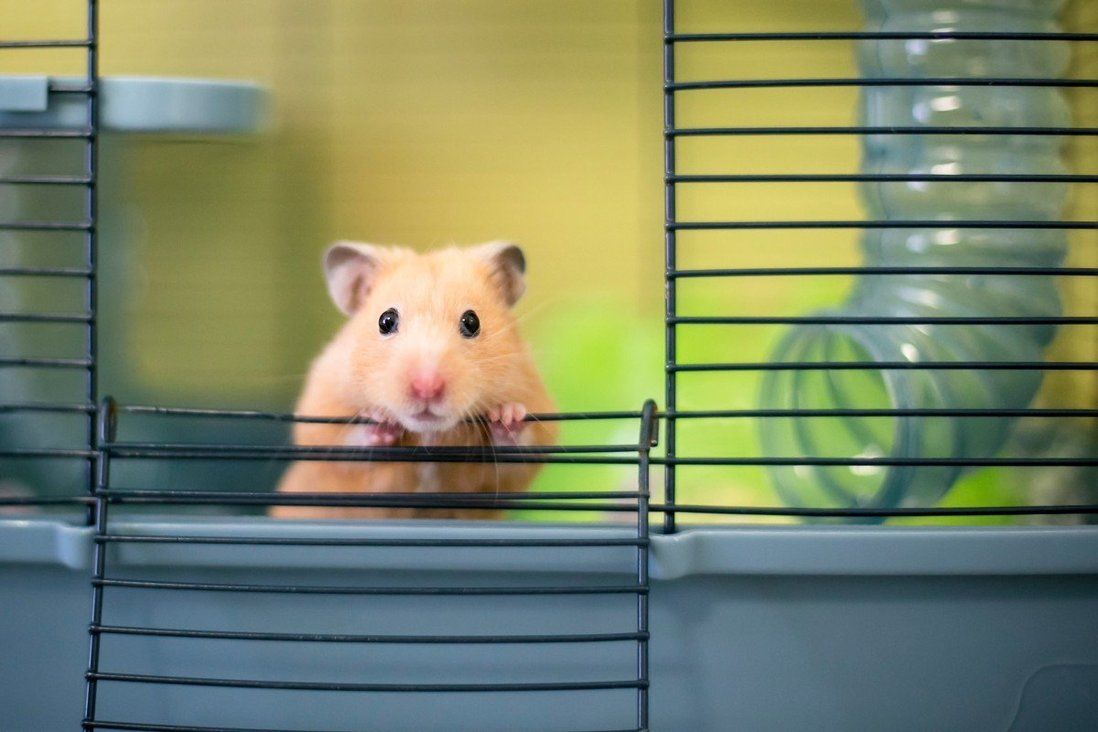 An investigation by University of Hong Kong and Agriculture, Fisheries and Conservation Department finds Syrian hamsters were the source of a Delta variant outbreak in January.
More import controls on the pet trade could reduce animal-to-human transmission of Covid-19, researchers from the University of Hong Kong (HKU) said on Friday, after they found hamsters could contract and spread the coronavirus.

The investigation was jointly conducted by HKU’s school of public health and the Agriculture, Fisheries and Conservation Department, concluding that Syrian hamsters with naturally acquired Covid-19 infections were the source of a local outbreak of the Delta variant two months ago.

Health authorities in January culled 2,000 imported hamsters to contain potential animal-to-human transmissions, with 11 samples taken from hamsters in a Causeway Bay pet store testing positive for the coronavirus. The shop’s employee, a customer and her husband were also confirmed as infected.

The initial infections, together with others linked to two pet shops in Mong Kok and Tai Po, led to subsequent human-to-human transmissions.

Researchers found that over half of 28 the Syrian hamsters sampled from the pet shop and warehouse in Causeway Bay had shown signs of Covid-19 infection, with full genome sequencing revealing they had been infected in mid-October.

Lead researcher Professor Leo Poon Lit-man said the study highlighted a public health concern as it proved Syrian hamsters could be a secondary reservoir for the coronavirus.

“If we allow SARS-CoV-2 to circulate in hamsters for a long period, the virus might acquire additional mutations and change its biological features, such as the ability to transmit, cause disease and evade vaccine protection,” he said.

Poon also said that the possibility of animal-to-human transmission by Syrian hamsters could have an impact on the city’s existing Covid-19 control measures.

The research team also suggested that other animal species could also transmit the coronavirus to humans.

“These findings highlight that SARS-CoV-2 may be spilling over to other animal species unsuspected and providing an additional reservoir for the virus for further adaptation and zoonotic spillover back to humans,” the report read.

The study added that its conclusions highlighted the need for “awareness, surveillance, and for appropriate quarantine and control policies” as part of additional measures to reduce animal-to-human transmissions.

The report has been published in The Lancet medical journal.
#Coronavirus  #COVID-19  #vaccine  #Covid
Add Comment