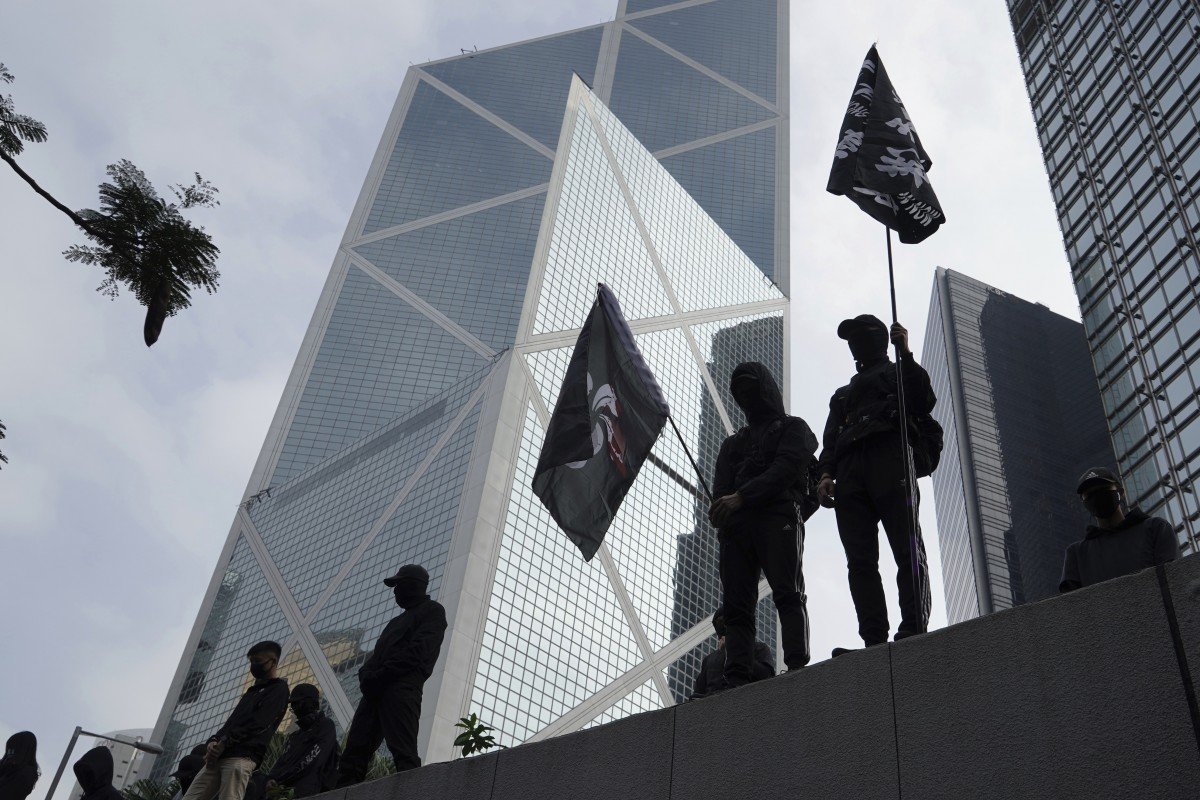 Half-truths and double standards mar US report on Hong Kong

Through its filter of political bias, the US government agency draws dire conclusions about Hong Kong’s rule of law and alleges police brutality without evidence. Its accusation of a Chinese propaganda and disinformation campaign is hypocritical at best.

They say half-truths are the worst lies. A case in point may be the latest report on China issued by the US Congressional-Executive Commission on China. In this report, there is a chapter on Hong Kong and Macau where the commission made at least three “findings” in relation to the recent events in Hong Kong.

The commission found that: firstly, there is “further erosion of Hong Kong’s autonomy and fundamental freedoms under the ‘one country, two systems’ framework” by reason of the proposed amendment to the extradition law; secondly, the Hong Kong police had used “excessive force and inappropriately operated crowd-control equipment”; and thirdly, the Chinese government had “employed propaganda, disinformation and censorship in an apparent attempt to shape reporting on the Hong Kong protests”.

The key accusation here, of course, is that Hong Kong’s autonomy and fundamental freedoms under “one country, two systems” have been further eroded.

It is instructive to examine both the accusation and the alleged reasons or evidence in support thereof, to see how far such an accusation bears scrutiny – if at all.

First, how could an amendment to an existing law “erode” Hong Kong’s constitutional system or the freedoms it protected? The report did not mention that the existing extradition law was enacted by the British colonial government before Hong Kong’s handover and contained all the human rights safeguards common to most common law jurisdictions. Nor did it note that the amendment was fashioned after the model treaty issued by the United Nations.

Under the amendment, if passed, the executive would have had no power to order an extradition without the sanction of the courts. It is illogical for the commission to call for the preservation of the rule of law and an independent judiciary in Hong Kong on the one hand, yet, on the other, regard an extradition regime safeguarded by the same judiciary as “eroding” the autonomy of Hong Kong.

In this respect, we should remember the words of the former chief justice of Canada, Beverley McLachlin, who in 2018 was appointed as a non-permanent judge on Hong Kong’s Court of Final Appeal. In an interview, she said she found Hong Kong courts to be independent and immune from outside pressure.

The accusation of police brutality is to be expected. After all, where there are riots, there will be such allegations. But, compared with what happens in the United States, Britain, France and, most recently, in the largest democracy in the world – India – what the Hong Kong police have done pales into insignificance.

It is a fact that, after seven months of turmoil, there has been only one death and it was not caused by the police. That speaks volumes about how the Hong Kong police have been handling protesters’ attacks, using weapons that ranged from arrows and firebombs to words. The report did not mention police shootings, but these are common occurrences in the US. The commission’s double standards are obvious here.

The accusation that raises the most eyebrows must be the so-called finding that the Chinese government “employed propaganda, disinformation and censorship in an apparent attempt to shape reporting on the Hong Kong protests”. Let’s face it, who doesn’t do that nowadays?

Most people would agree that words can destabilise a country; but it is hard to see how words can “erode” the independence and autonomy of a place or country. If they can, a lot of places and countries would be at risk, including China and the US.

It is also disappointing that the commission made no reference to the fact that there was little attempt by the Western media to report on events that reflected less well on the protesters. These included the elderly man who died after being hit by a brick in a fracas between protesters and residents, the man who was set on fire by vandals, and the police officer who was slashed in the neck by a protester.

There was also little coverage of the massive disinformation campaign on the internet, unsupported by facts, about people being murdered or sexually assaulted while in custody, and that those who vandalised shops, restaurants, banks and other public facilities were undercover police officers.

That may even be the nature of politics. Political language, as George Orwell has observed, is “designed to make lies sound truthful and murder respectable”.

It is, of course, a matter of national privilege for the US Congress to issue whatever report – based on its political stance – it sees fit. But for such a report to be persuasive and gain respect outside the US, it has to be based on facts and reason.