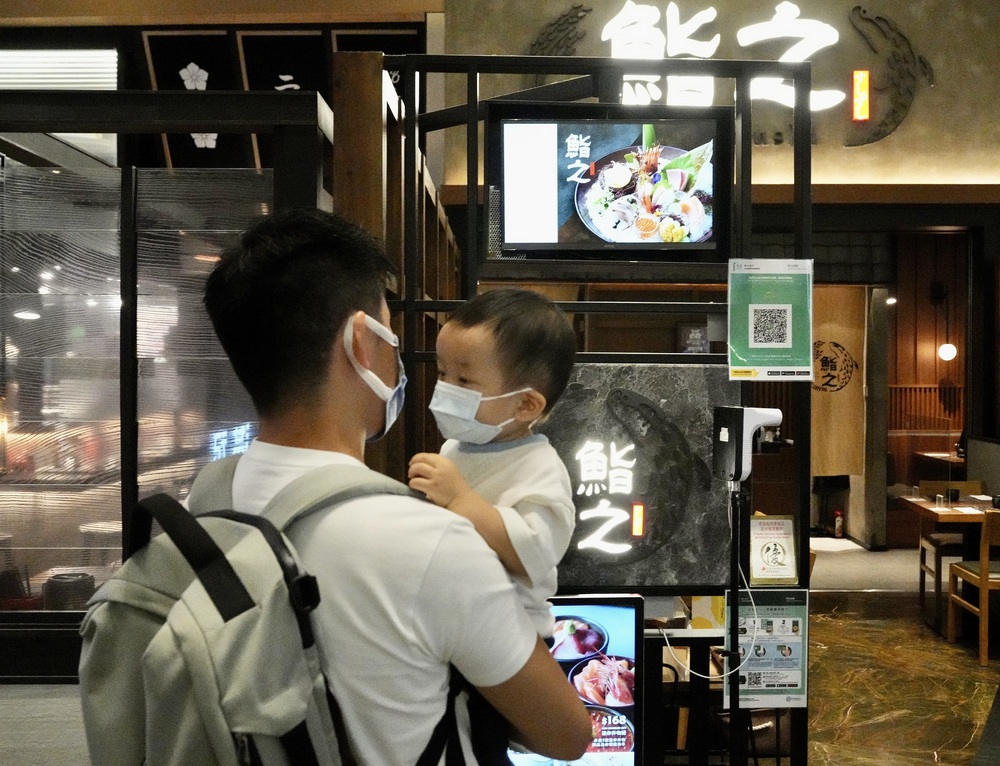 Half of HK'ers against extending vaccine pass to children

About half of Hongkongers are against extending the coverage of vaccine pass to children aged five to 11, and 70 percent believe the SAR government should further relax Covid-19 curbs, a latest survey has found.

The survey was conducted by the Hong Kong Institute of Asia-Pacific Studies of the Chinese University of Hong Kong (CUHK) between September 29 and October 14, where 705 citizens aged 18 or above were interviewed on phone.

The findings showed that about 38.5 percent of respondents have been infected with Covid-19 this year, while 52 percent said they never contracted the coronavirus. Sixty-two percent said they are not worried about being infected.

The findings also revealed that 68.9 percent of respondents believe the government should relax the anti-pandemic curbs, but two-fifths prefer the measures to stay. Less then five percent support further tightening the rules.

Forty-nine percent of respondents are not supportive of government's move to extend the coverage of vaccine pass arrangement to children aged five to 11.

About 56 percent of respondents are also against forcing mandatory vaccination on elderly people in care homes.