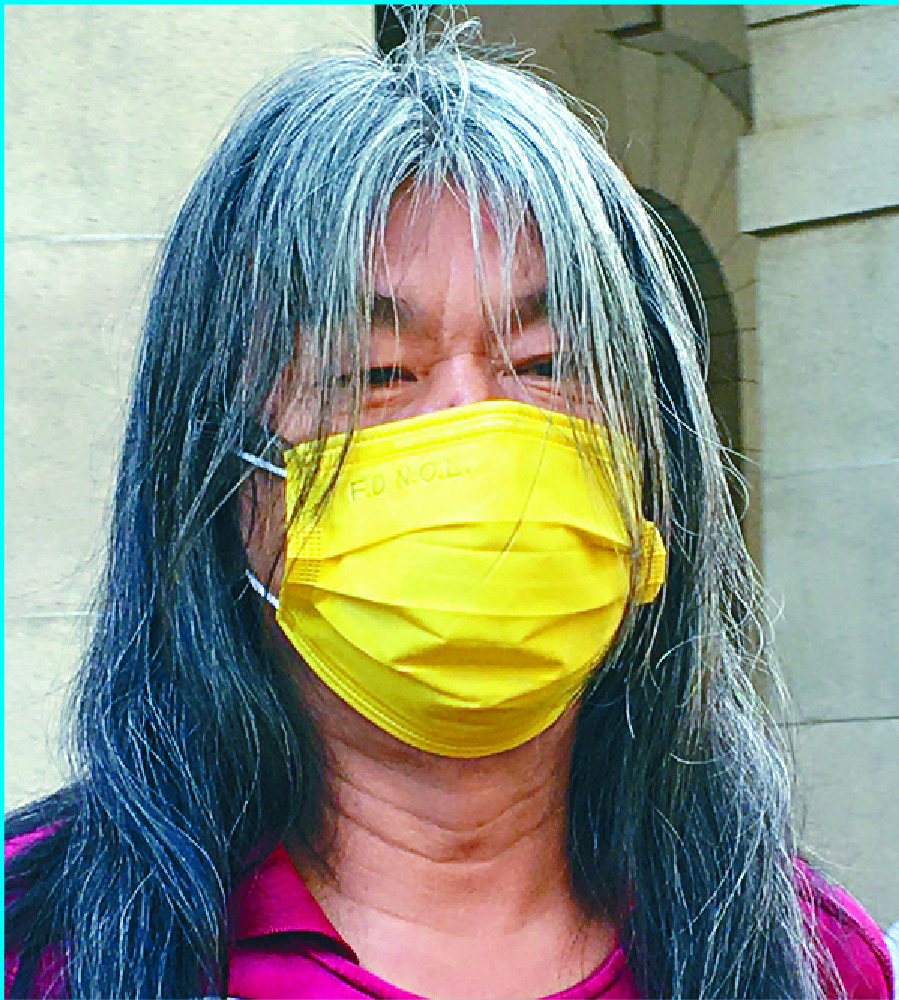 Haircuts for female inmates 'may be contempt of court'

Requiring female inmates to cut their hair following a court win by "Long Hair" Leung Kwok-hung risks contempt of court, says former social welfare sector lawmaker Shiu Ka-chun, who heads a prisoners' concern group.
His comments came as female prisoners said correctional services officers started asking them to cut their hair to armpit length after the highest court ruled that it is sexual discrimination to only apply the rule to male prisoners.

Five Court of Final Appeal judges, including former chief justice Geoffrey Ma Tao-li, said in a judgment that the Correctional Services Department's proposal to force all female prisoners to have their hair cut short in the name of equality "appears at first blush to be rather unattractive."

In a radio program yesterday, Shiu said the department did the opposite of what the court ordered, which might be regarded as contempt of court.

Although the new requirement is not compulsory at the moment, officers have persuaded some "soft-hearted and timid" female inmates to follow the new instruction, Shiu said.

"But the prison staff would not force tough and hard-line prisoners to cut their hair," he said.

He believes the new requirement would be implemented on all prisoners, though he did not know the timetable.

In the past, female inmates were required to tie their tresses, but they could keep their hair as long as they wanted, Shiu said.

He also said there were no security concerns on women's long hair, criticizing the department for using "security concerns" as an excuse though it could not provide any explanation as to why hair length is linked to security.

"What could be possibly hidden in people's hair?" he said.

Many female prisoners were angry when the new arrangement was carried out, but he said it's reasonable for them to be emotional as their hairstyle was their "personal signature."

While some of the female inmates blamed Leung for triggering the policy change, others believed they were paying for the mistakes of the department, which was intolerable, Shiu said.

In response, the department said since February 1 it now required both male and female prisoners to "keep an appropriate hair length."

"Those who do not like to have their hair cut because of special personal reasons can make representations for exemption. The department will make suitable arrangements after considering all relevant factors."
Add Comment