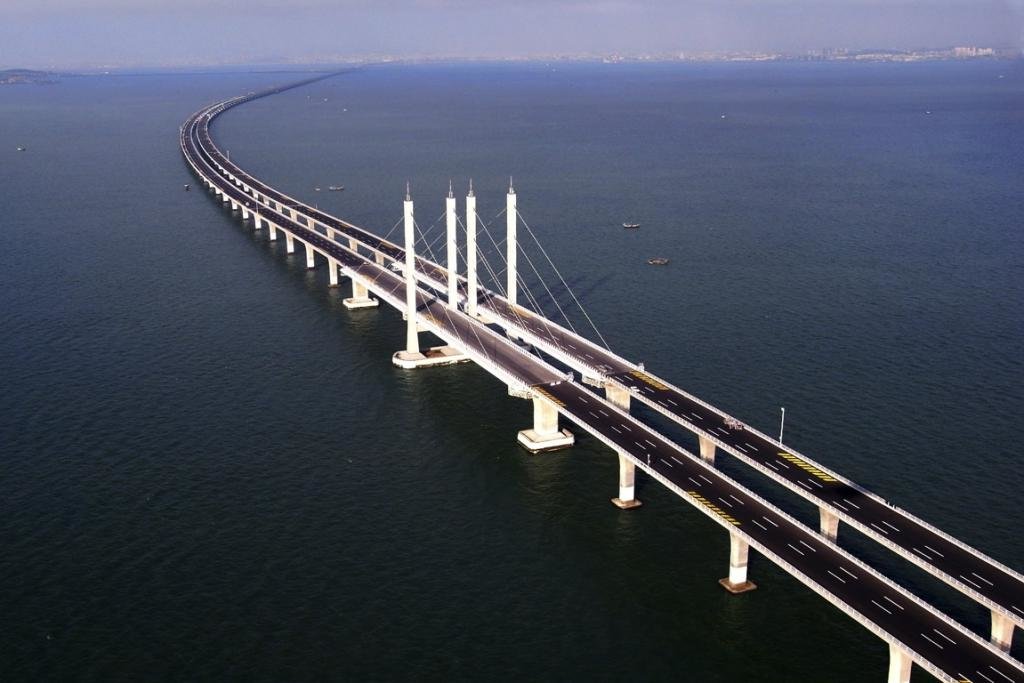 Guangzhou, Shenzhen and Foshan are the top three cities in the Guangdong-Hong Kong-Macao Greater Bay Area where people are searching for houses to buy, according to a report by real estate Internet platform Anjuke.

The new report said permanent residents in the three Guangdong cities far exceed those with local Hukou, or household registrations, showing that these cities with booming economies are favored destinations for people from other regions.

More than 70 percent of house buyers in Shenzhen and Guangzhou are residents with local Hukou. Generally speaking, buyers prefer to buy new three-bedroom houses in cities in the bay area.

The report also said that more than 50.3 percent of demand for second-hand houses in the bay area is concentrated in Shenzhen and Guangzhou.

In the first five months of this year, the average price of second-hand houses in Shenzhen and Guangzhou reached 53,700 yuan and 32,100 yuan per square meter, respectively.

Chinese authorities unveiled a development plan for the bay area in February, aiming to develop the region into "a role model of high-quality development.” Covering a total area of 56,000 square kilometers, the bay area had a total population of approximately 70 million at the end of 2017 and its gross domestic product reached approximately 10 trillion yuan ($1.48 trillion) in 2017.