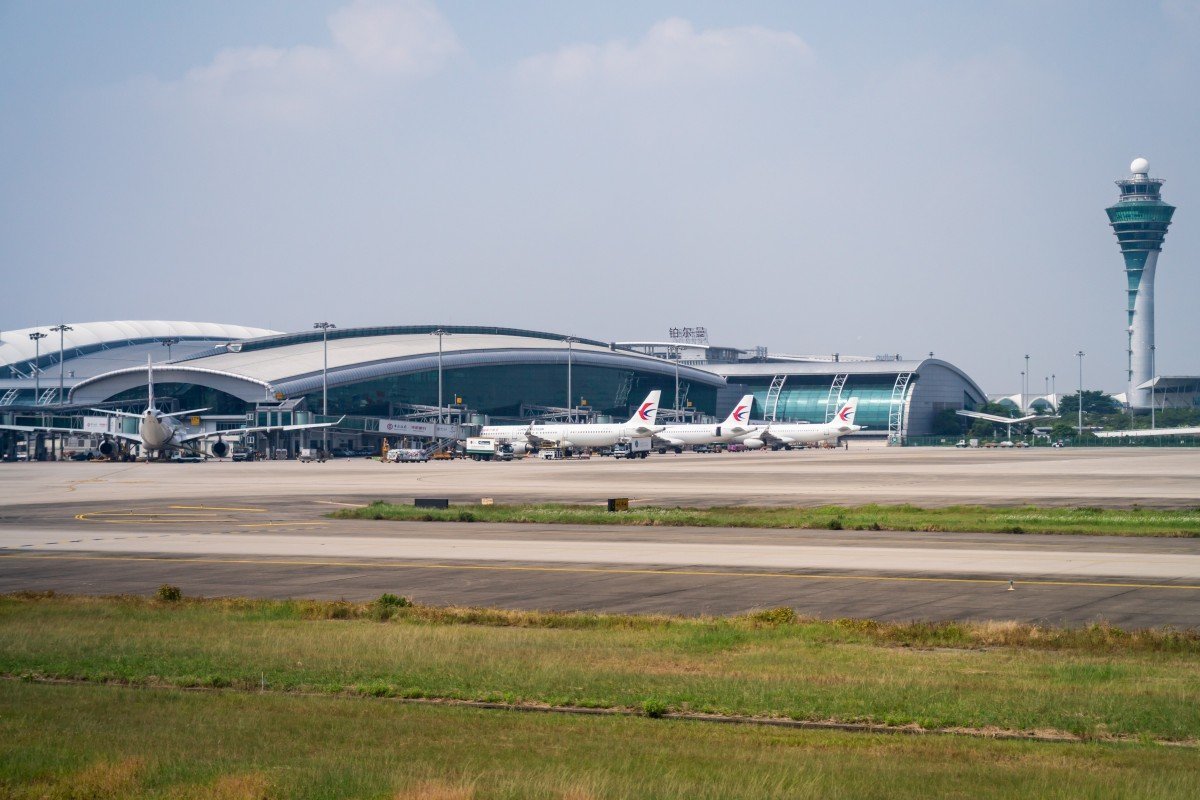 The extension, which includes a fourth and fifth runway, a third terminal covering 422,000 square metres (4.5 million square feet) and 190 parking aprons, is expected to be finished in 2022.

The project will also include a new transport centre spread across 242,000 square metres and an indoor car park, with a final price tag of 54.42 billion yuan (US$7.9 billion), according to the Guangzhou Daily.

Guangzhou airport aims to carry 120 million passengers annually by 2030 and 140 million by 2045. Last year it handled 73.38 million travellers – surpassing Hong Kong’s total of 71.50 million – to become the 11th busiest for passenger traffic in the world. Hong Kong is the 13th busiest.

Both airports share limited airspace, with Macau, Shenzhen and Zhuhai airports nearby.

Shenzhen is currently building a third runway worth 12.3 billion yuan, while Hong Kong aims to have a third runway completed by 2023, boosting its capacity to 100 million passengers a year. Zhuhai and Macau airports are currently underutilised.

The Greater Bay Area plan, which was unveiled in February 2019, is China’s ambitious scheme to integrate Hong Kong, Macau and nine cities in Guangdong province, including the capital Guangzhou, into an economic cluster.

Competition for passengers and routes is becoming fierce among airports in the region, which covers 66 million people and has a combined economy as large as South Korea’s

The region, which is China’s most developed, will have 31 airports by 2030.

With Hong Kong no longer the dominant airport in the region, many visitors to southern China are now choosing to fly into Guangzhou.

“We now fly into Guangzhou airport and then take a bus or high-speed train back to our hometowns in Guangxi. Seldom would we think of flying to Hong Kong airport” said Raymond Xie, who runs a mining business in Mali.
Add Comment