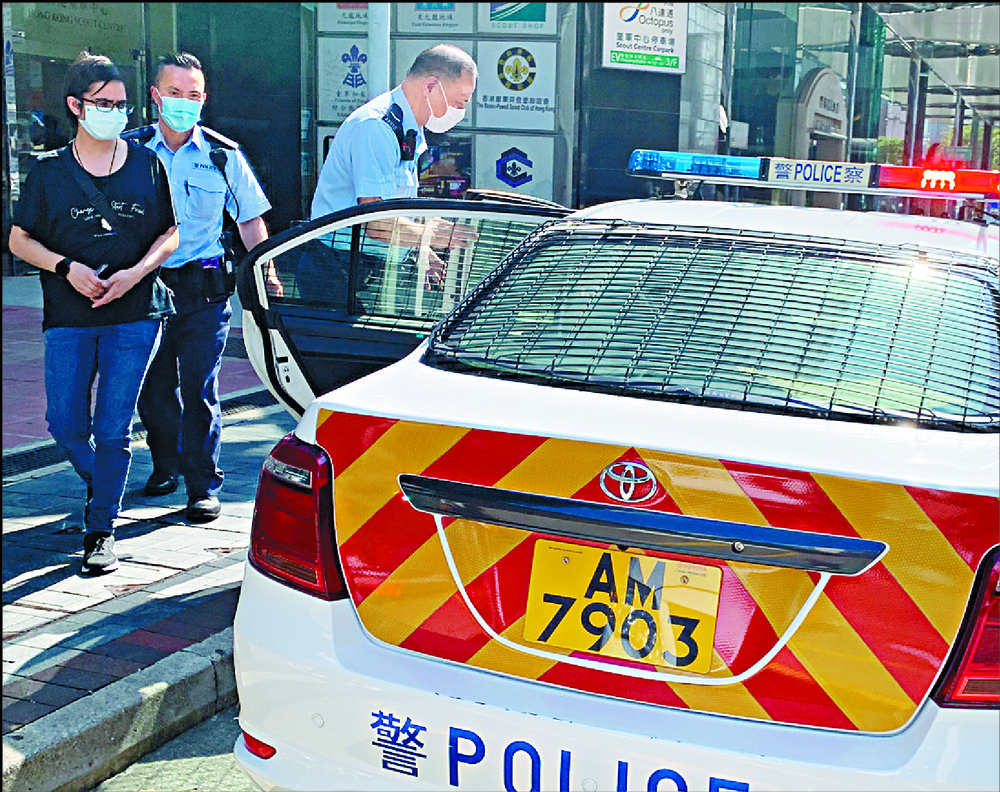 A 50-year-old Guangxi woman who was hired as a temporary carer from the mainland to ease the city's manpower shortage in elderly homes was yesterday found dead in a Tsim Sha Tsui hotel.
It is understood the woman, Zhang, was tasked with taking care of infected elderly patients at Choi Wing Road Sports Centre, a holding center in Kwun Tong.

At 1pm, Zhang was found unconscious in her hotel room at B P International.

The case is currently under investigation. At the time of her death, Zhang was triple-jabbed and had tested negative via rapid test on Wednesday.

When Zhang was absent from work yesterday morning, staff members at the holding center informed the Social Welfare Department. They also contacted a hotel staff member, who later found Zhang unconscious in her room.

The department yesterday said it was saddened by the incident, adding it has contacted Zhang's family members.

Zhang first arrived in the city last month for training, the department said, noting it has hired around 760 mainland carers so far.

The holding center that Zhang worked at houses 144 beds but only five elderly patients had been staying there at the time of Zhang's death.

She had been staying at the hotel since March 7. According to its website, B P International is not a designated quarantine hotel.

Meanwhile, the Hospital Authority's chief manager for quality and standards Lau Ka-hin yesterday thanked the 400 mainland medical workers who were sent to support Hong Kong during the fifth wave.

In light of the declining number of cases, mainland medics have begun leaving the city in batches, Lau said, adding: "It was a valuable opportunity for Hong Kong and mainland medics to communicate and learn from each other."

He added some public hospitals will decrease the number of beds designated for Covid patients.
#Covid
Add Comment