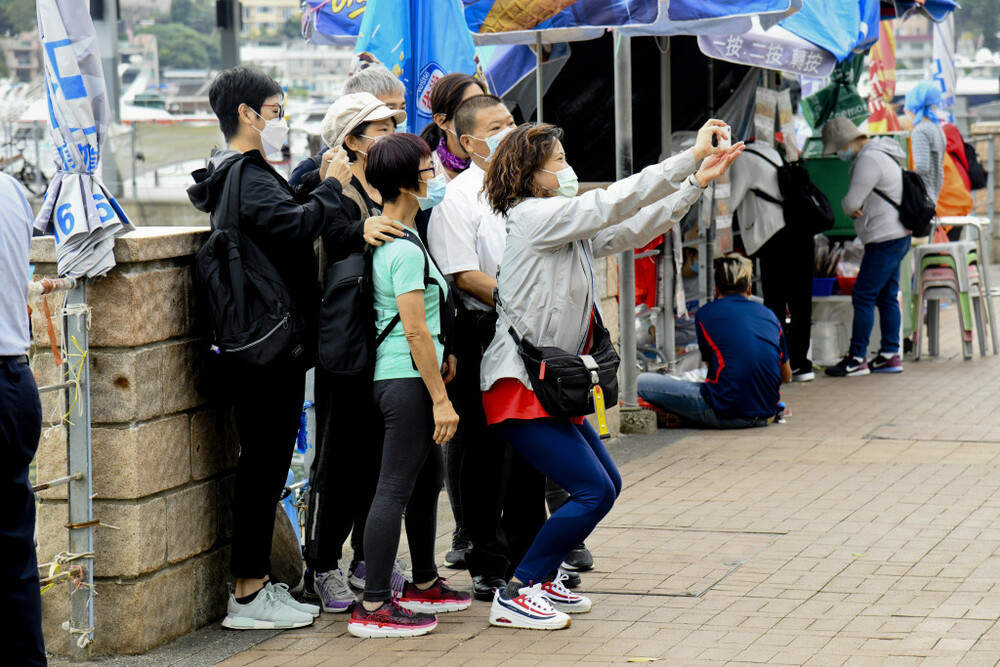 The government announced today that exemption would be granted to inbound tour groups for dining outside and entering designated attractions in November.
Inbound group travellers who are received by licensed travel agents and have pre-registered their itineraries will be able to enter designated tourist attractions including theme parks, museums, and temples, even though holding an Amber health code, and dine in the partitioned areas in designated catering premises.

According to an announcement published on Monday, the government said the new arrangements would be launched this month, without specifying a start date. It added that the arrangements were made under the principle of striking a balance between epidemic risks and the need for economic development.

"The arrangement can support the gradual resumption of the inbound travel market in an orderly manner and provide a more favourable business environment for the travel trade," noted the announcement.

Besides, the announcement added that the authorities are also seeking the possibility to reduce the frequency for inbound group travellers with short-term stays to undergo Covid tests.

The announcement came after Hong Kong last week hosted a high-profile financial summit for which more than 200 financial executives who flew into the former British colony were exempted from Hong Kong's rules for international arrivals.

Many local residents have pointed to inconsistencies in government policy and said authorities should remove the restrictions for everyone equally.
#Coronavirus  #Covid
Add Comment