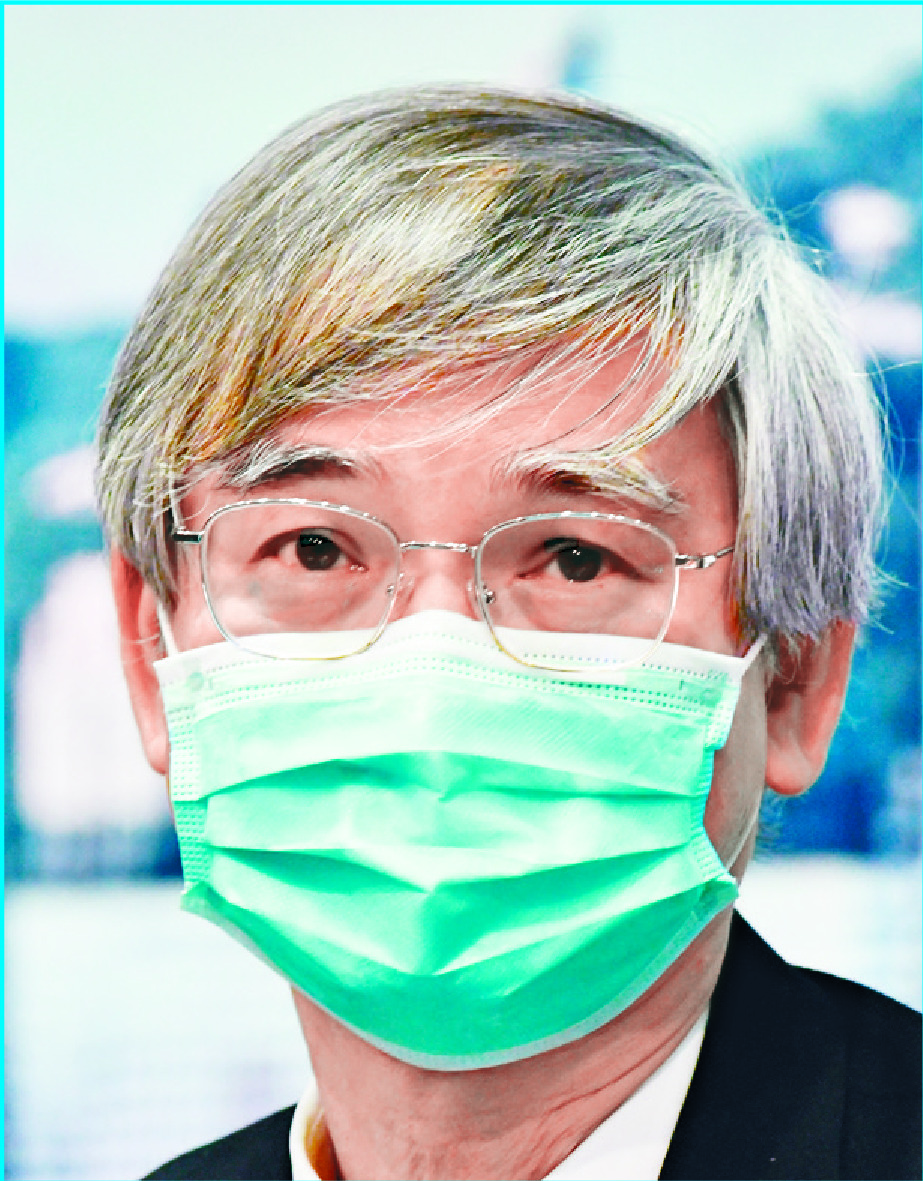 Labor secretary Law Chi-kwong has warned that unemployment will trouble Hong Kong for years ahead and it may take more than three years for the jobless rate to drop below 5 percent.
"The coronavirus h...
"The coronavirus has affected the world for a long time and we cannot see an end to it," Secretary for Labour and Welfare, Law wrote in his blog yesterday.

The unemployment rate surged to 7 percent in the three months ending January - the highest in almost 17 years and 0.4 percent higher than the quarter ending in December.

In his blog, Law said the unemployment rate may not come down at the same rate as the period after the 2003 SARS outbreak, given the severity of the Covid-19 pandemic.

The city's jobless rate reached 8.5 percent during the peak of the SARS outbreak and did not drop to 5 percent until three years later.

"The unemployment situation in December has significantly worsened, thus the three-month average unemployment rate to be released next month would likely increase," he said.

However, he struck a positive note that January's unemployment rate did not show signs of deterioration.

The welfare secretary had earlier rejected labor unions' proposal to set up an unemployment cash allowance, saying he would call off current work on canceling the Mandatory Provident Fund offsetting mechanism if people insist on introducing temporary unemployment aid.

His comment was slammed by labor unions, who said he was "threatening workers."

Law explained in the blog that he did not mean to link setting up jobless subsidies with shelving the cancellation of the MPF offsetting mechanism.

"What I said was that if the government has to look into the introduction of an unemployment insurance regime, we would have to stop legislation and other preparatory work for canceling the MPF offset mechanism," Law said.

"To set up an unemployment aid regime, we must consider the contribution of the employers and employees, which are directly related to the current severance payment and long service payment schemes," he said.

Law added the authorities must consider long-time financing if the unemployment aid is not likely to be a temporary measure. In the past, political parties have fought to regularize one-off measures if they had been running for a long time.
#COVID-19  #Covid  #Coronavirus
Add Comment