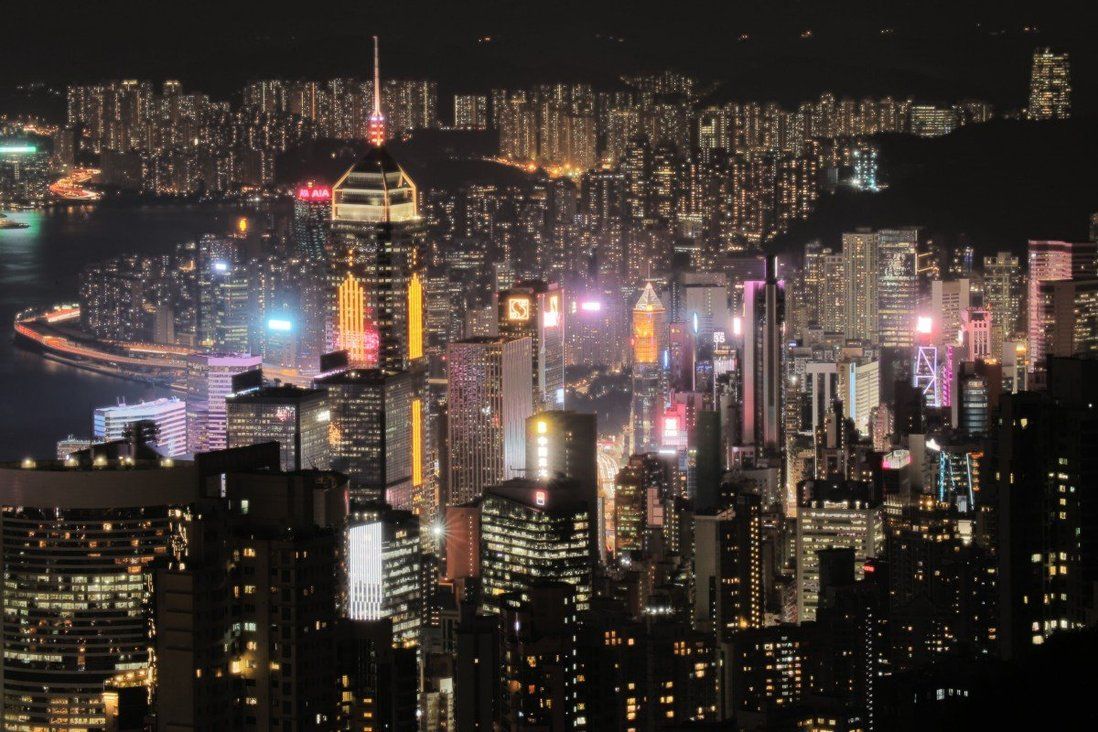 Buildings account for around 60 per cent of Hong Kong’s total carbon output, but emissions can easily be cut through industry reform. The government must work with the private sector to set tougher standards for developers.

If Hong Kong is to achieve its goal of becoming carbon-neutral by 2050, businesses, communities and the government must all step up their efforts.

We can start with decarbonising our electricity. The government already has an agreement with power companies to switch energy supplies from coal to natural gas as coal is gradually phased down, and then out.

In the longer term, the plan is to phase down natural gas, too. Instead, Hong Kong will ramp up renewables, nuclear, and new energy like hydrogen between mid-2030 and 2050.

While there are many who object to nuclear power, their objections are largely outdated; today, nuclear technology provides a dependable and reasonably priced baseload. Indeed, those living in Kowloon and the New Territories already have a lower carbon footprint than elsewhere in Hong Kong, as a proportion of electricity in those areas already comes from nuclear power supplied by the mainland. 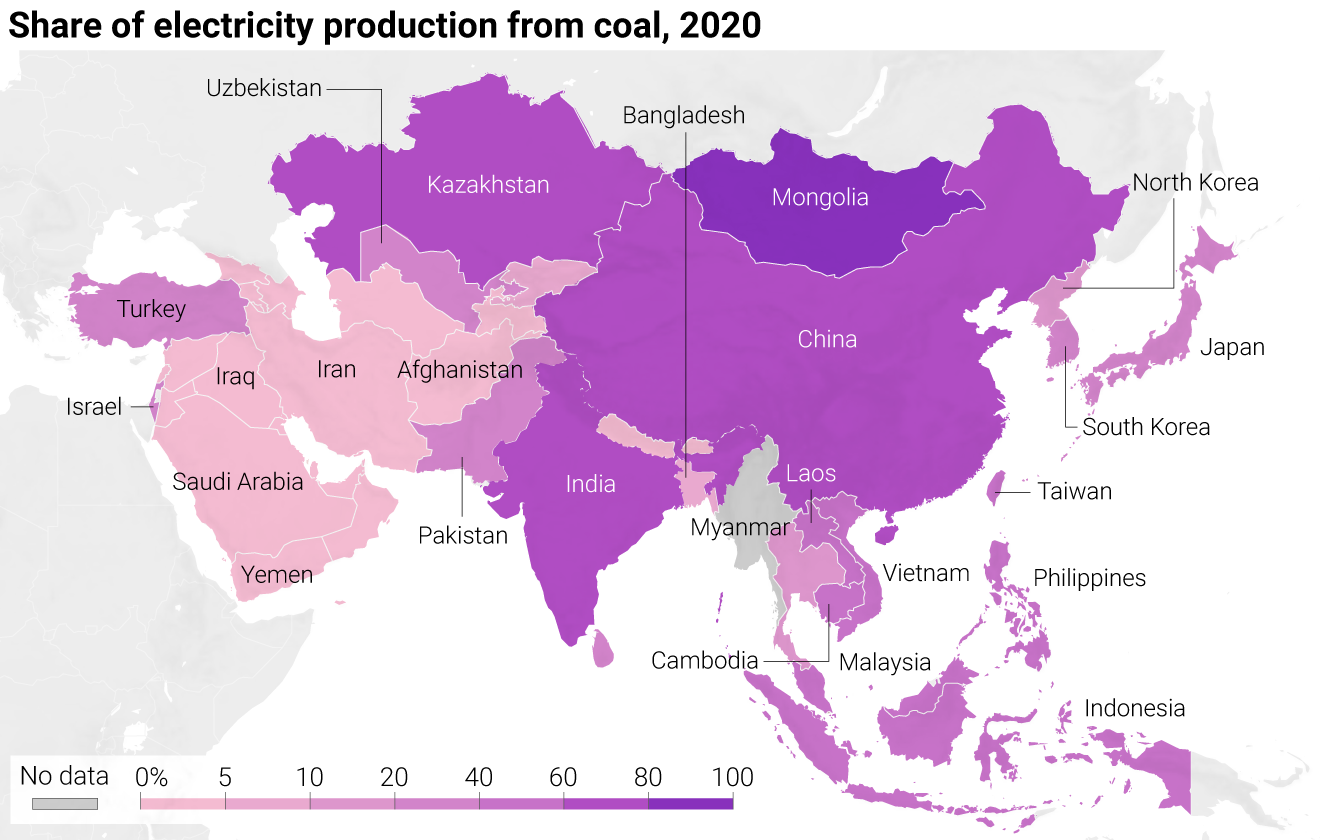 Still, we need the government and power companies to be both aggressive and creative so that as much clean power as possible is generated locally, rather than imported.

Of course, being able to supply clean power is only one side of the equation. On the demand side, all consumers must do their best to be more energy-efficient. The reward will be not only lower carbon emissions, but lower costs, too.

This is where all of us who live and work in buildings must contribute. Buildings account for about 90 per cent of the city’s electricity usage and are responsible for around 60 per cent of our carbon emissions.

Some developers already have plans to construct new, eco-friendly buildings while retrofitting existing ones to be much more energy and resource efficient. But we need many more developers to commit to reducing energy consumption if Hong Kong is ever to achieve carbon neutrality.

The good news is that Hong Kong has the capabilities to design, build and retrofit buildings to be much more sustainable. 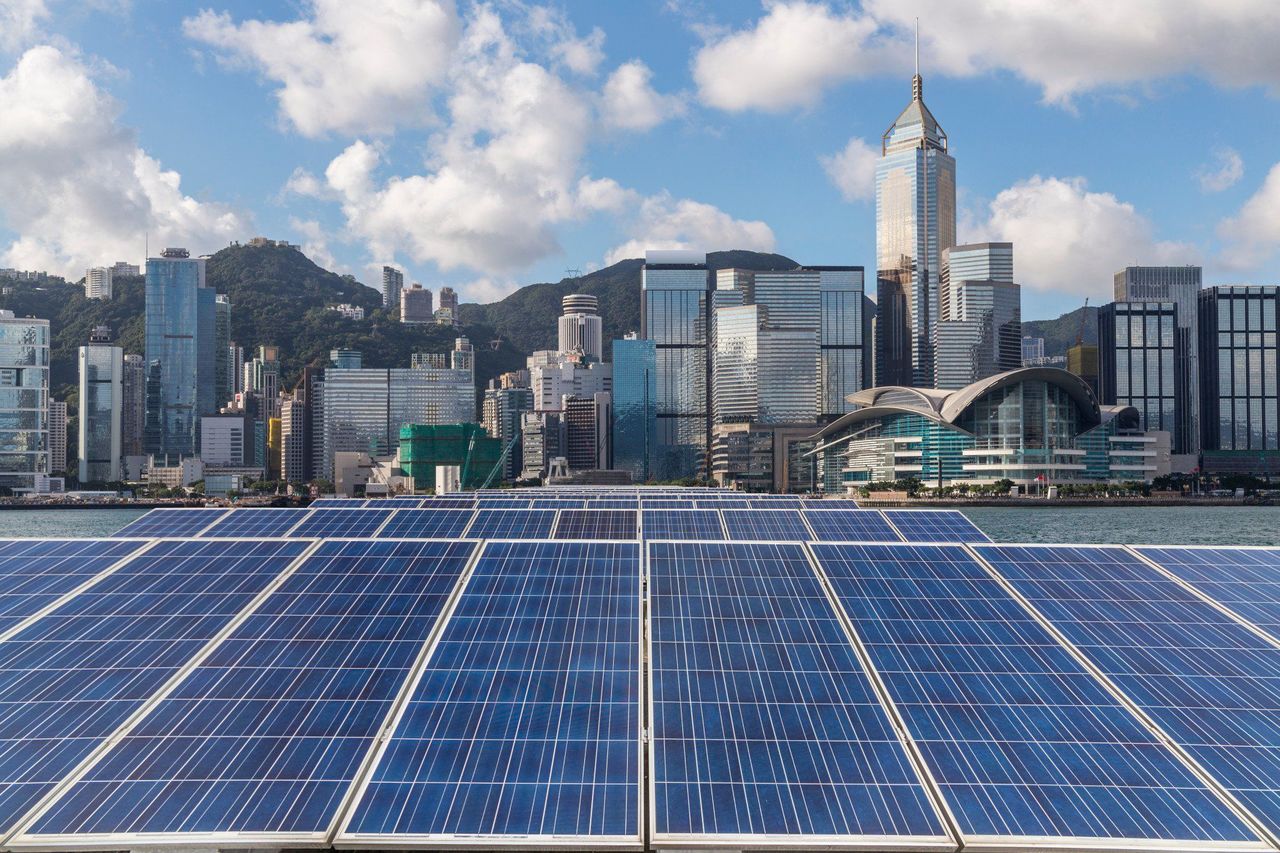 Hong Kong plans to gradually phase out coal and natural gas in favour of renewables and nuclear power.

The Hong Kong Green Building Council was created in 2009 with government help to promote buildings that are environmentally-friendly. Its recent international conference, held last month, focused on advancing to net-zero buildings.

There were many solid presentations from Hong Kong-based firms and institutions. Property developers reported a greater imperative to go green as the fight against climate change becomes a global pursuit that their boards and shareholders have bought into.

At this stage in the game, reducing energy consumption by 20-25 per cent is a no-brainer. Today’s technology means building owners can do it quite cheaply. With more effort, a reduction of 30-50 per cent is achievable, and the return on investments could be as short as two to four years. What the best-in-class developers are aiming for, though, is to cut consumption by 70 per cent in the coming decade.

The competitors came from a range of backgrounds, including architecture, engineering, energy, contracting and academia. Their designs addressed the various physical aspects of a building, from ventilation, humidity and temperature control to water usage and waste management, as well as the use of greenery to bring natural elements to an urban setting.

The designs for the buildings’ interiors focused on flexibility of use and opportunities for rest and relaxation. 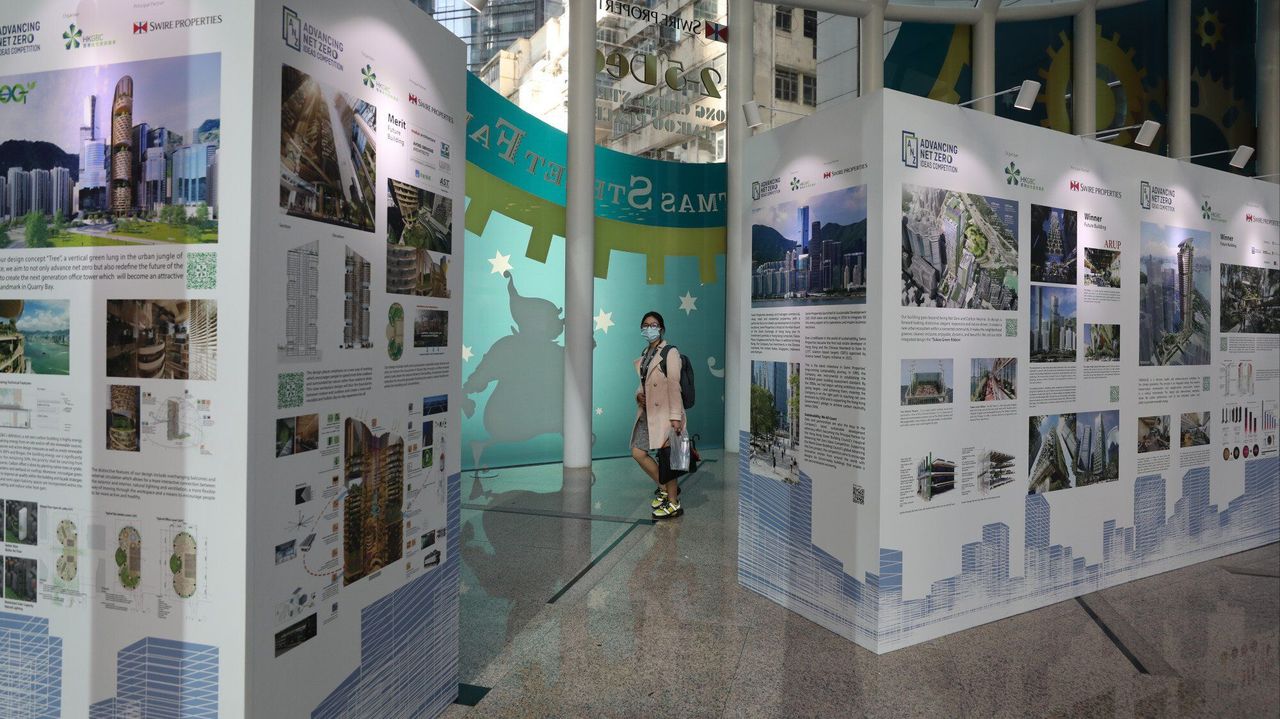 The competitors also had a subtle message for the government: to be able to design and build clean, innovative spaces, using the most sustainable materials and advanced technologies possible, the Hong Kong authorities must change their standards.

Most of the relevant government departments fall under the Development Bureau, which holds the key to reforming everything from town planning to construction work.

The Innovation and Technology Bureau also has a role to play in Hong Kong’s aim to become carbon neutral. Technology makes it easier to monitor how resources are being used and the level of emissions being produced in real time. Advances in technology can make building and infrastructure management even easier.

This is all to say that Hong Kong will benefit greatly if the authorities can work with the private sector to set ambitious new codes and standards.

The government might consider creating subsidies or providing loan guarantees for retrofitting older buildings, as this is an already tried-and-tested method for achieving certain levels of energy reduction. The savings in electricity bills post-retrofit can then be used to repay loans.

In other words, many things can be done to get Hong Kong on track to meet its emissions targets. The government’s soon-to-be-set-up office of climate change and carbon neutrality could team up with stakeholders to focus on building retrofits as an early priority.