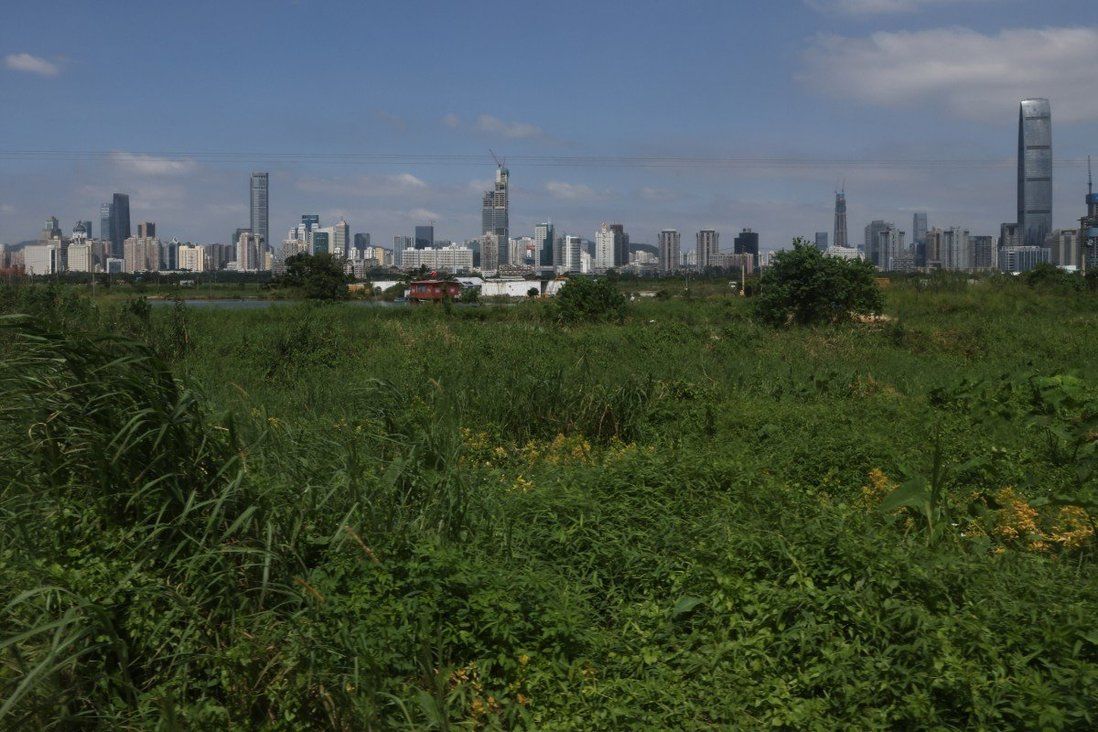 Public transport use has fallen in Hong Kong, while the number of private cars on our roads has increased, fuelling congestion and pollution. With plans for a Northern Metropolis under way, developers must seize the opportunity to put pedestrians, cyclists and public transport users first.

The Northern Metropolis, a planned development near the mainland border, is not only key to integrating Hong Kong into the Greater Bay Area, but an ideal place to implement sustainable low-carbon living, focusing in particular on transport.

The increase in private cars has not only exacerbated traffic congestion, but also affected air quality. Private cars are responsible for 41 per cent of global carbon emissions from transport; reducing numbers on the road is therefore a pressing issue.

In recent years, many cities have seen a similar downward trend in public transport use. According to data from the American Public Transportation Association, ridership has been decreasing every year since 2014, despite continued population growth in the United States over the past 10 years.

In Toronto, adult journeys have fallen every year since 2014, according to The Economist. In London, Paris and Berlin, public transport patronage has not risen in step with employment.

There are many factors behind this drop, including the popularity of ride-sharing services and a rise in people working from home. Autonomous vehicles are expected to further cut public transport use in the future.

Governments have taken various steps to reverse this trend. Estonia has made all public transport free, starting with the country’s capital, Tallinn, in 2013. However, the National Audit Office of Estonia found last year that the initiative had not worked as expected. More than half of all journeys to work in Tallinn are still made by car.

The pandemic has undoubtedly deepened our reliance on cars. An analysis by The Economist of data gathered by Apple, Google and TomTom across 10 major cities, including Tokyo, New York and London, found that even as the Covid-19 infection rate began to ease in August 2020, public transport use remained at just 40 per cent of pre-pandemic levels. People chose to stick to their cars either due to fear of being infected or to avoid mask-wearing mandates.

Traffic congestion in Berlin rose by 8 per cent from pre-pandemic levels between August and October 2020. New vehicle registrations also increased in New York during the same period. In Hong Kong, too, the number of private car licences has grown in the past two years.

On the bright side, alternative modes of travel have been gaining popularity in recent years, and not only electric cars. According to research firm NPD, as of April 2021, global bicycle sales were up 57 per cent from 2020 and 140 per cent from 2019.

London added several kilometres of temporary cycling tracks during the pandemic, and the UK government plans to allocate £2 billion (HK$20 billion) to building more long-term infrastructure across the country. Many other Western cities, such as Athens, Budapest, Milan, New York and Paris have converted traffic lanes into cycle and pedestrian paths to help residents maintain social distancing rules.

In Hong Kong, people have fallen in love with cycling during the pandemic. According to data from online trading platform Carousell, nearly 40,000 bicycles were sold in Hong Kong in 2020, with 300,000 related searches per month. 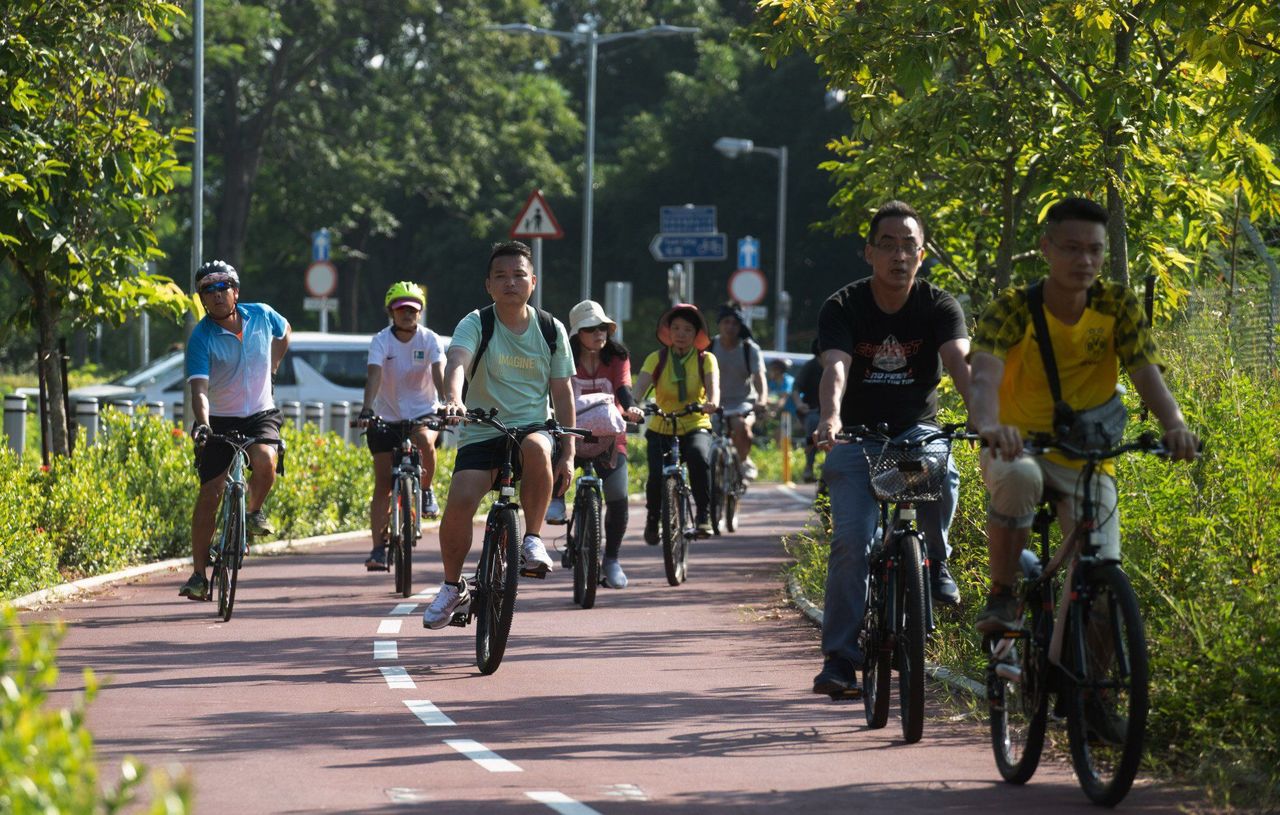 Cyclists ride on the Yuen Long-Sheung Shui cycle track on October 2, 2020. The newly opened section completed the 60km-long route between Tuen Mun and Ma On Shan.

The market for electric bicycles is also expanding, particularly in Europe. It is estimated that, by 2030, among the 30 million bicycles bought every year, 17 million will be e-bicycles.

Sales of electric scooters are also on the rise. According to research firm CB Insights, millennials prefer the cheap, practical and environmentally friendly e-scooters to motorcycles, sending Harley-Davidson stock down nearly 20 per cent in 2018. Unfortunately, due to Hong Kong’s narrow roads and dense population, e-bicycles and e-scooters are banned in the city.

However, the Northern Metropolis offers Hong Kong a chance to rectify such infrastructural issues and create an environment that encourages the use of green forms of transport.

Beijing has already proven that such a feat can be achieved. The city’s “Master Plan 2004-2020” provided an outline for urban development based on sustainability, ensuring that all new roads facilitated the use of green forms of travel such as walking and cycling.

The Northern Metropolis project presents an ideal opportunity to use innovative thinking to strive for the best possibilities in both development and environmental protection.