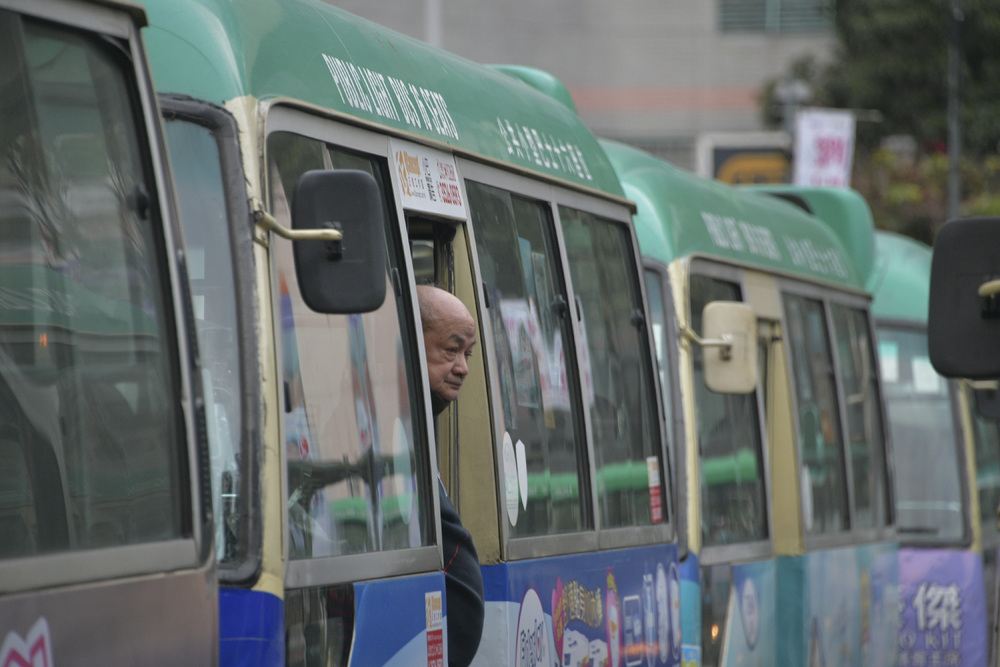 A total of 313 routes will be covered by the Green Minibus Real-time Arrival Information System starting Wednesday.

The Transport Department said in a release that the number of routes covered by the system has been increased from 237 to 313 with effect from today.

A spokesperson for the Department said the system has been running smoothly since its official launch in March, and real-time arrival information for the 237 routes were successfully uploaded to the system in three phases in March, June and September with help of the industry.

After this extension, the department hoped to upload real-time arrival information for the remaining some 250 routes in phases in order to cover all routes operating in the city by the end of 2022, the spokesperons continued.

Passengers can check the estimated arrival times of the next three green minibuses that will arrive at the stops, including the termini and specified en-route stops, through the Department's mobile application “HkeMobility.”

The relevant data will also be released in a machine-readable format via the Public Sector Information Portal for public use free of charge.