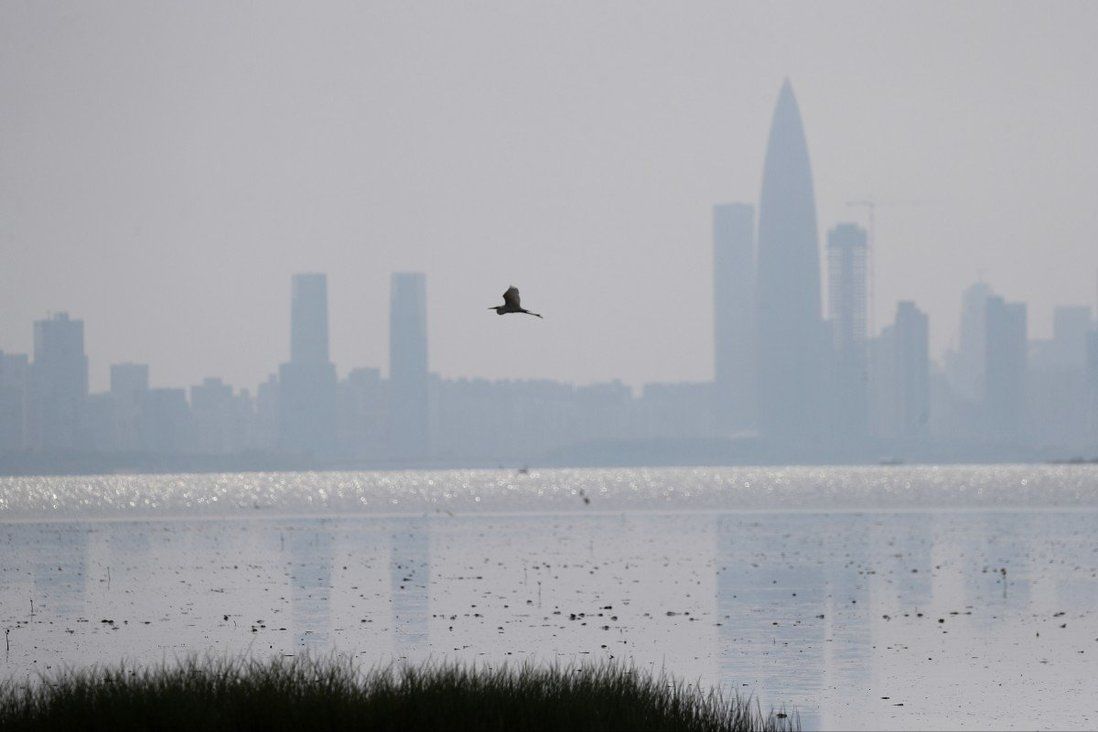 Environmental groups call for officials to double to 3,000 hectares the size of the Ramsar wetlands site on Deep Bay’s southern shore, publish findings of the study to ensure transparency.

An alliance of environmental groups has urged the Hong Kong government to conduct an ecological study before taking forward plans for the Northern Metropolis megaproject so as to avoid the loss of wetlands.

It also called for officials to double to 3,000 hectares (7,413 acres) the size of the Ramsar wetlands site on Deep Bay’s southern shore, a natural habitat in Yuen Long district protected by international treaty.

The groups welcomed government initiatives to conserve privately owned wetlands stretching over 1,000 hectares in the metropolis blueprint, an ambitious project to build 186,000 homes on 600 hectares of land and develop an IT hub near the border with mainland China. But they warned that any conservation efforts should not be compromised by future developments.

Private developers had proposed different construction projects along the buffer area between wetland conservation zones and built-up areas, which would leave many wetlands and farmlands suffering the destructive effects of land-levelling, tree clearances and the filling in of fish ponds, the alliance said.

“If any of the development projects fails to avoid and minimise the impacts on ecologically important sites, the effectiveness of the existing conservation measures will be greatly undermined and the integrity of the ecosystem will be destroyed,” said Roy Ng Hei-man, campaign manager of The Conservancy Association.

“This kind of destruction is becoming more frequent and across a wider area.” 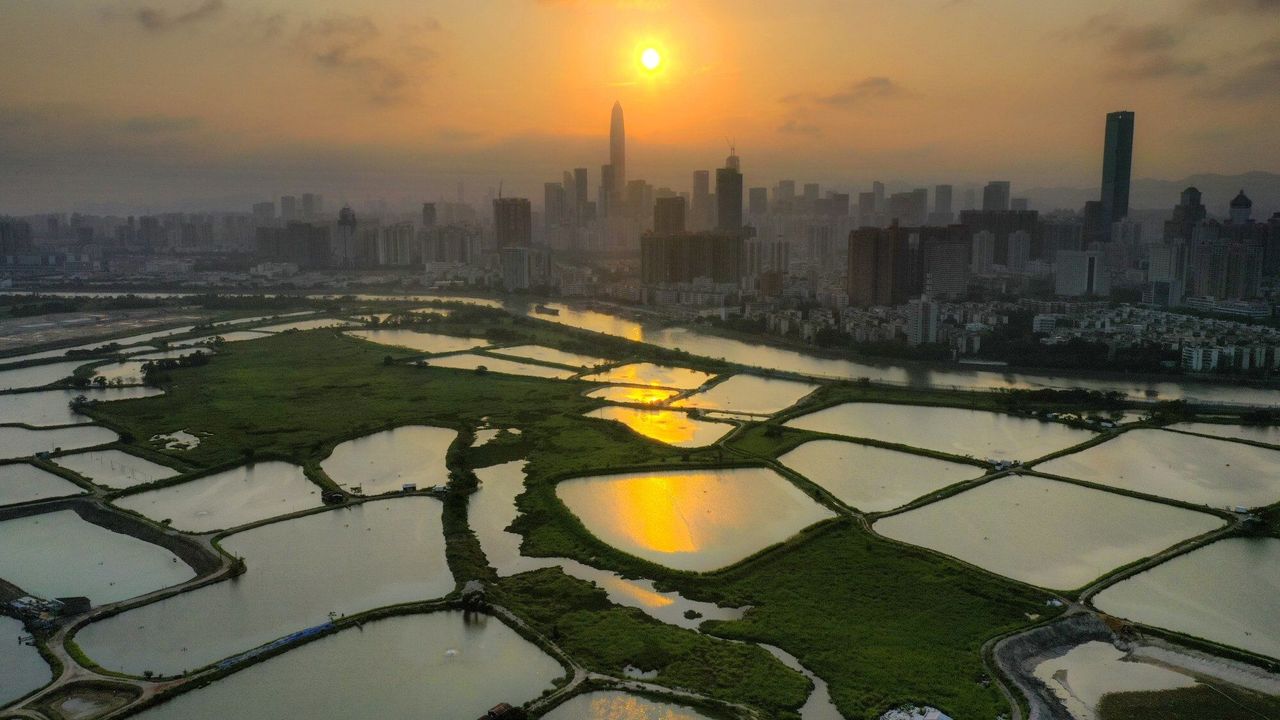 The alliance requested that officials commission an ecological study on the Ramsar site to prevent any loss of wetland habitats, the findings of which it said should be published to ensure transparency.

She also proposed taking back wetlands owned by private landowners in Nam Sang Wai, Sam Po Shue and Hoo Hok Wai and forming three conservation parks with active management of the fish ponds there to provide food for migratory birds.

Tobi Lau Shiu-keung, senior manager of Hong Kong Biodiversity and Conservation Policy at WWF-Hong Kong, said: “The wetlands are mostly located in remote areas, not many visitors would go there except during the weekends. If the government planned to turn it into a wetland conservation park, they should formulate management goals to control the crowd.”

The groups added that farmland in the area should also be conserved or restored if it were abandoned, as they stressed the importance of local agriculture.