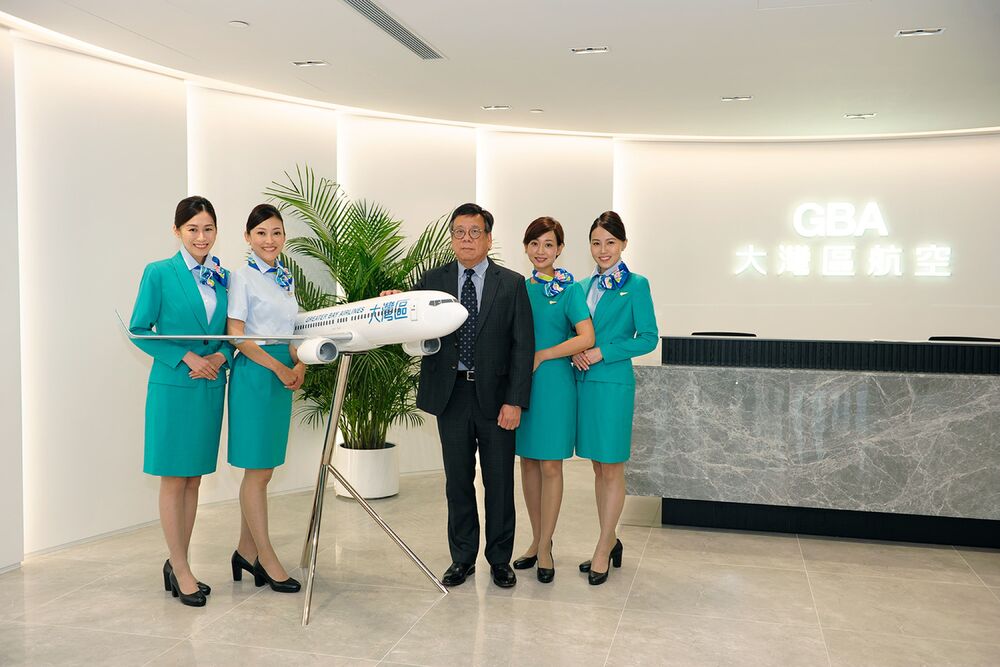 Startup Greater Bay Airlines said on Saturday it had received an air operator's certificate, a key step in the process toward launching commercial flights.
The airline, which still needs an air transport licence for commercial flights, plans to start operations with three leased Boeing Co 737-800 planes, the company said in a statement.

It hopes to have seven planes in service by the end of 2022 and more than 30 by 2026, subject to market conditions, the company added.

Passenger travel to and from Hong Kong has ground to a near-halt during the pandemic because of requirements for up to three weeks of quarantine on arrival as the city pursues as Covid-19 elimination strategy that it hopes will allow for two-way travel with mainland China.

Passenger traffic at Hong Kong International Airport in August was only at four percent of 2019 levels, according to airport statistics.

Greater Bay Airlines said it had applied for rights to operate to 104 destinations across the region, including mainland China, North Asia and Southeast Asia subject to a recovery in market conditions.

The airline, which describes itself as a "value carrier" said it was too early to provide a date for its first commercial flights. Any charter flights would also be subject to regulatory approval, it added.