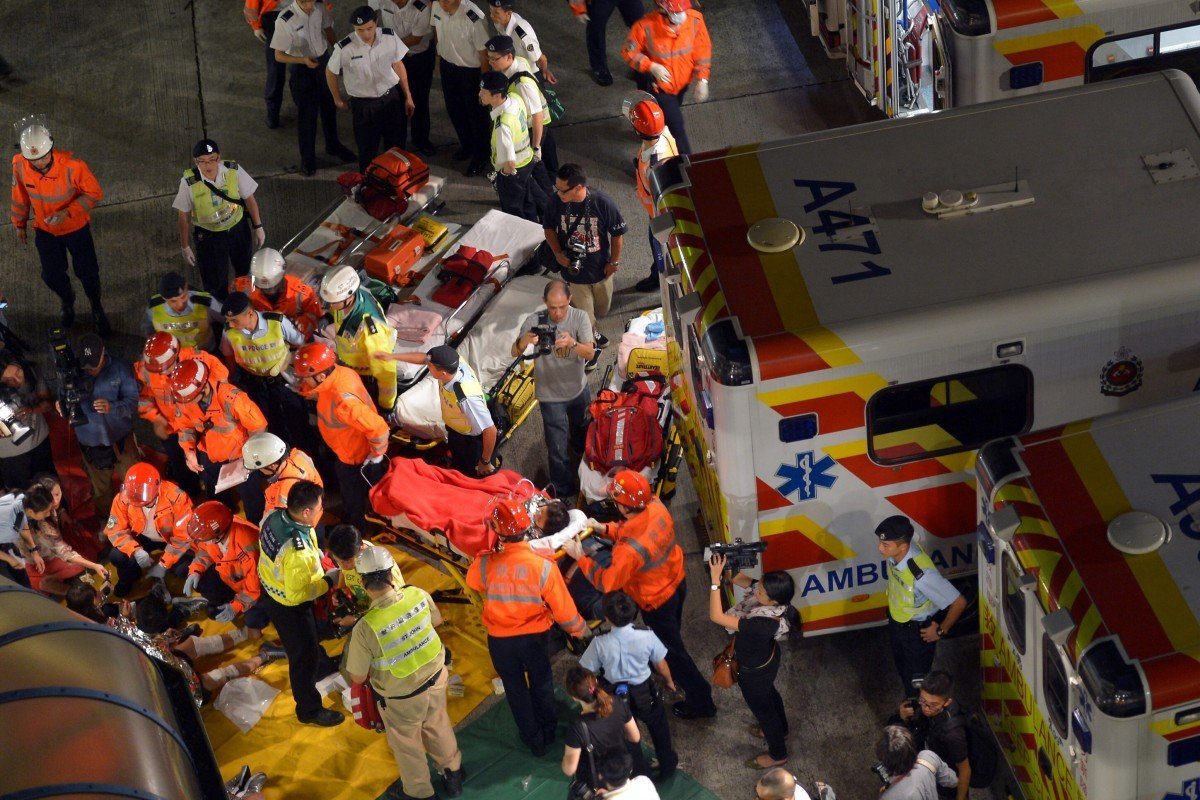 The city’s acting housing and transport chief says the Department of Justice has prosecuted all the people it intends to, but a lawmaker insists there is still more to investigate.

The Department of Justice will no longer initiate prosecutions over the fatal 2012 National Day ferry crash off Hong Kong’s Lamma Island, the city’s acting transport minister has confirmed.

But a lawmaker who has been assisting the families of the deceased in the accident has proposed new avenues for police to consider, urging authorities to continue their investigation.

It was the city’s worst maritime accident since 1971, when a ferry sank during a typhoon, killing 88 people. 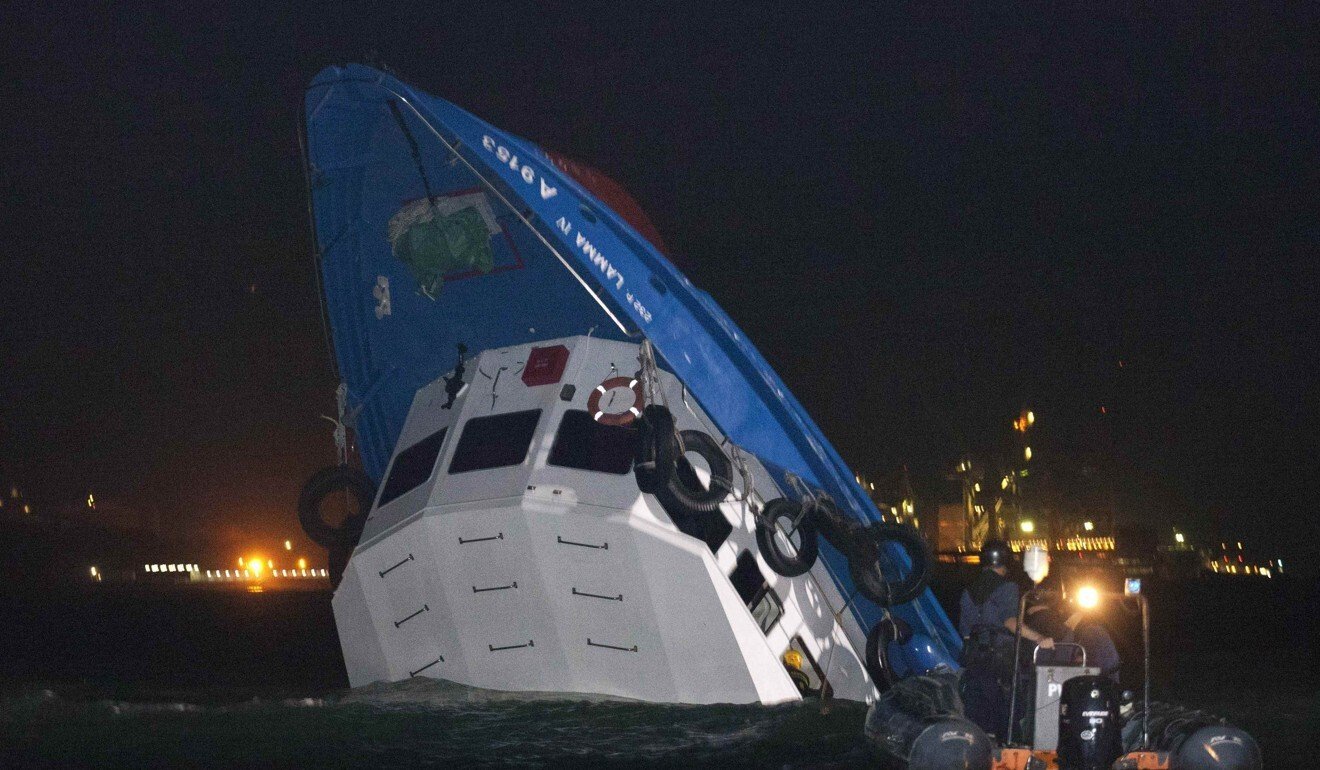 The collision off Lamma Island was the worst maritime disaster in more than 40 years.

In a written reply to a question by James To Kun-sun, the Democratic Party lawmaker helping the families, acting Secretary for Transport and Housing Dr Raymond So Wai-man said the Department of Justice (DoJ) had informed police in mid-October that it would initiate no further prosecutions against individuals or companies in the case.

“The DoJ will commence a prosecution if there is a reasonable prospect of conviction and it is in the public interest to do so. In this case, the DoJ has already brought prosecutions against the relevant persons involved,” So wrote.

In 2013, a commission of inquiry into the ferry collision found the Marine Department’s inspectors missed several chances to spot that the doomed Lamma IV did not have the watertight bulkhead door stipulated in its design, which led to the vessel sinking more quickly.

Other safety shortcomings also came to light, including the lack of child life jackets and a failure to bolt down the vessel’s seats, leading to some passengers being trapped when seats broke off on the upper deck.

Four people – the two vessels’ captains, and a ship inspector and an assistant director of the Marine Department – were ultimately sentenced to jail terms ranging from 4½ months to eight years on various charges, including manslaughter, endangering the safety of others at sea, misconduct in public office and perjury while testifying before the commission of inquiry. 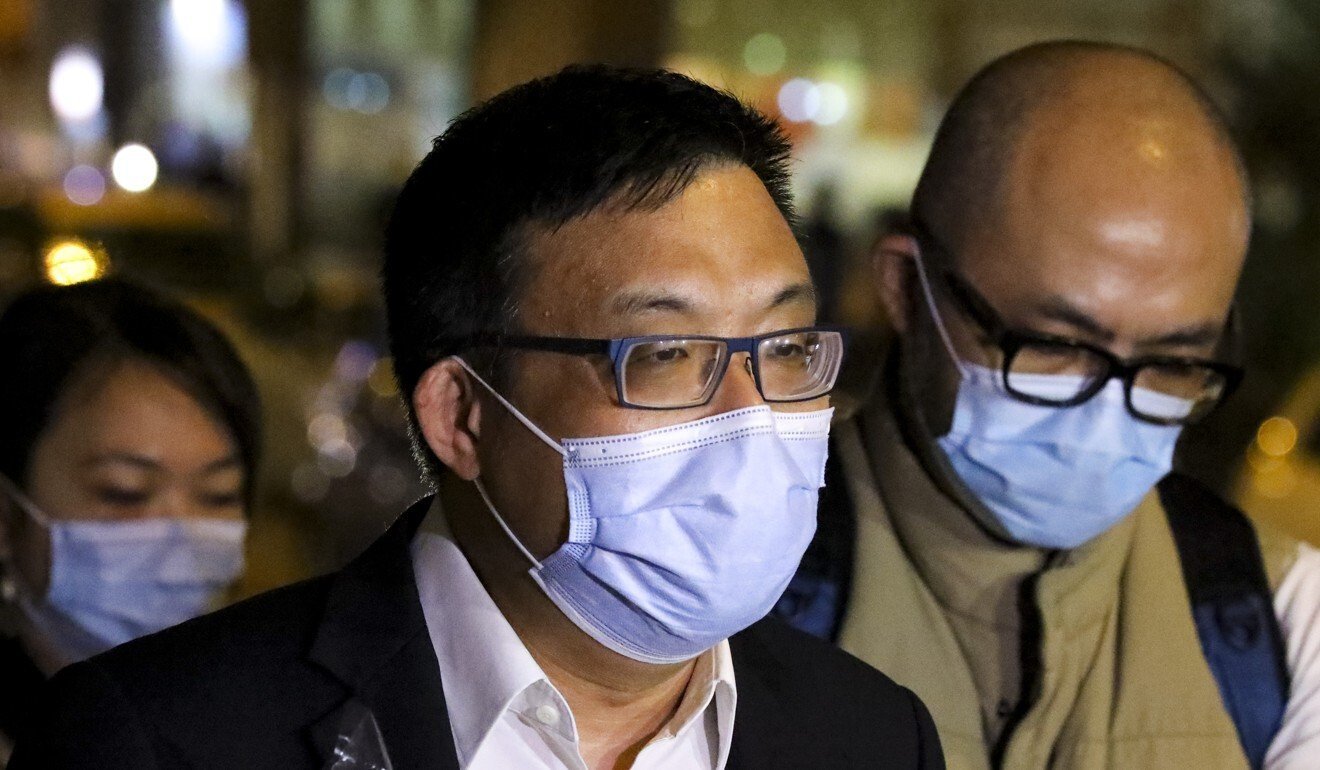 In a written reply to lawmaker James To Kun-sun (shown), acting Secretary for Transport and Housing Dr Raymond So Wai-man said the Department of Justice had told police it would initiate no further prosecutions against individuals or companies in the ferry tragedy.

To, the lawmaker, said he had proposed new angles of investigation for police to consider, urging authorities to continue looking into the accident.

“We have suggested to [police] directions to continue to follow up on the case. But we don’t hope to affect the procedures, so we prefer not to go into too much detail [publicly],” he said. “We have not yet given up.”

To added that police had not decided yet whether to pursue his suggestions.

“We also hope police can consider putting up open rewards to encourage witnesses to come forward,” he continued. “We understand that there might not be too much hope after all these years, but we also cannot rule out that somebody might come forward.”

To said private prosecution remained a last resort, adding that he and the families might seek legal advice on the evidence available before deciding on taking further action.

Alice Leung Shuk-ling, whose 23-year-old brother died in the accident, said she was furious over the “disappointing” decision, adding that the bereaved families “felt helpless”, but would not give up.

Leung’s brother, Peter, was an HK Electric trainee engineer who was set to complete his master’s degree that year.

“Does the [Transport and Housing Bureau] have the sincerity to explain not only to the 39 families, but also to the public what happened? Back then they cited privacy laws and possible interference in the investigation as reasons to not disclose the full report. We understood, that’s why we kept silent for eight years,” she said, referring to an internal report into Marine Department staff conduct.

“It’s unreasonable that they still haven’t given us a definite answer of what truly happened. Doesn’t public interest trump privacy?”