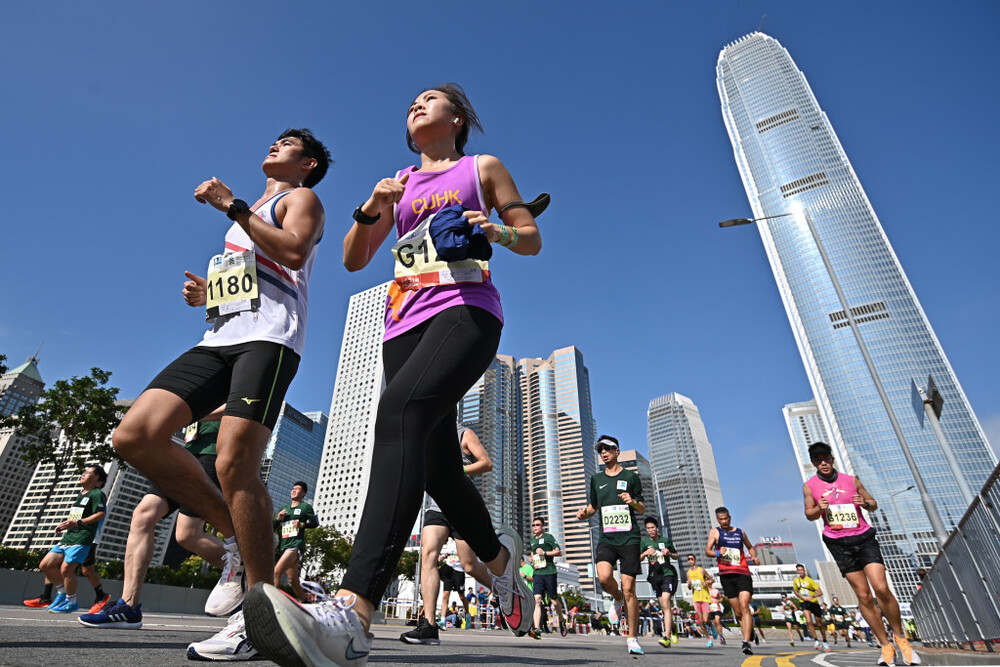 Authorities may seek further discussion with the Athletic Association to postpone the 2022 Hong Kong Marathon to next February, which was previously scheduled on November 20 but announced to be cancelled.
Hong Kong Association of Athletics Affiliates, the Standard Chartered Hong Kong Marathon organiser, announced last Friday to cancel the event as it "had no choice" and failed to get the government's approval in time amid the Covid-19 epidemic.

This decision came after the Association issued a request to the government, saying they would call off the race if no official reply was received within the past week.

In a radio programme on Monday, Commissioner for Sports Yeung Tak-keung said authorities were willing to assist the Association and discuss whether to hold the race as scheduled or postpone it.

He claims it seemed that the Association might change the decision and consider rescheduling the race in the past weekend, noting the Association once asked about postponing the race to February before announcing the cancellation. And the government replied that Victoria Park would be available at that time.

"I believe the Association has their consideration about the cancellation since they have had only two months to prepare for the race last year, which was similar to the situation this year.

"We have always been actively responding to the Association's application, and we will support entirely for holding the race," Yeung said.

However, he emphasised that the format of the race needs to take into account the circumstances of the epidemic.

The previous races of the Hong Kong Marathon were generally held in January or February, but the race last year was brought forward to October.
#COVID-19  #Covid
Add Comment