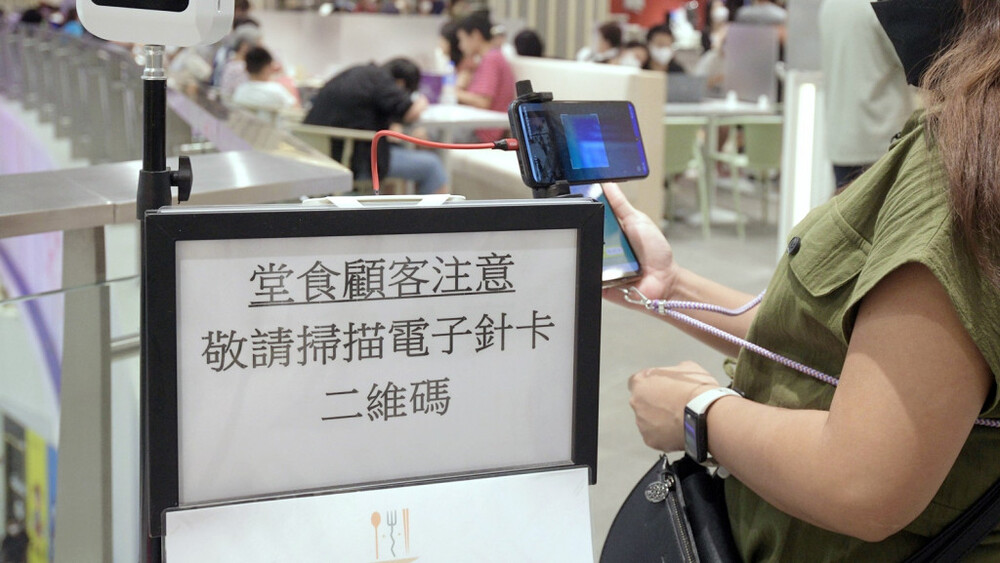 The authorities might provide temporary waiver documents to citizens who hold the vaccine exemption certificates issued by the seven arrested doctors, according to sources.
People who hold invalid vaccine exemption certificates, but made appointments to get themselves inoculated, could be issued with a temporary Vaccine Pass or vaccine waiver during a grace period starting from the earliest of the next week.

The temporary record will be in force until the group of people receives their jabs, according to the sources.

This came after the High Court on Monday approved a judicial review request to challenge the government’s decision on invalidating the vaccine exemption certificates which the arrested doctors issued.

The Court announced to arrange a hearing on Tuesday morning.

Hong Kong police have arrested seven doctors since September for illegally selling over 20,000 vaccine exemption certificates with a maximum price of around HK$5,000 each. The use of the medical exemption certificates concerned will not be accepted by the government starting this Wednesday (October 12).
#vaccine
Add Comment