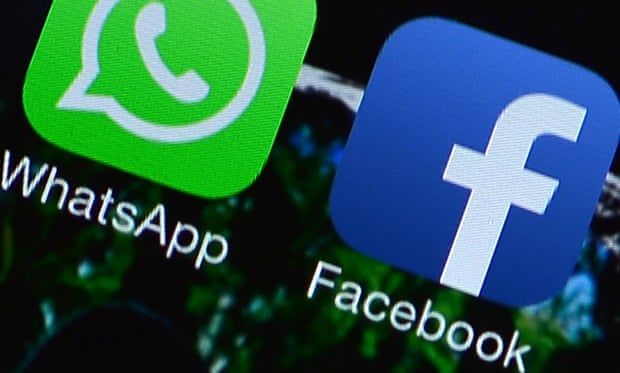 Statement comes as it emerges that series of messages lost from Boris Johnson’s phone in April 2021
Communication within government during the pandemic was often by instant messaging, such as by WhatsApp, a senior Cabinet Office official has accepted, as it emerged that a series of messages have been lost from Boris Johnson’s phone.

The messages were lost in April 2021 amid security precautions when it was found that the prime minister’s phone number was listed on the internet, according to a statement by Sarah Harrison, chief operating officer at the Cabinet Office.

“The effect was that historic messages were no longer available to search and the phone is not active,” she wrote in a witness statement prepared for a court challenge by the Good Law Project and the Citizens, a non-profit media organisation, over the use of private messaging in government.

Among messages that would have been lost were ones with Dominic Cummings, Johnson’s then-chief adviser, in March 2021, which Cummings later presented in screenshot form, illustrating what he said was dysfunction amid the start of the Covid pandemic.

The loss of the messages comes despite official guidance, set out by Harrison in the statement, that ministers are “required to make a separate record of any conversation” relevant to work, and reminding them about an “export” function so conversations can be saved.

No 10 has a dedicated team that maintains both hard and electronic copies of relevant documents, her statement added, while WhatsApp is only allowed “for ephemeral chat and/or unclassified material.

“Users are expected to preserve any data for the public record that may be on WhatsApp or private email accounts where it should be copied [and moved to No 10 records],” she wrote, adding that No 10 staff are “constantly reminded of their responsibilities concerning the accurate keeping and capture of electronic records”.

Her statement sets out how much communication moved to electronic messaging amid remote working during Covid, often through WhatsApp groups.

“These WhatsApp groups were used for informal discussions between the participants,” it said. “These are the equivalent to the conversation that might previously have taken place in corridors, or in passing, had there not been a shift to remote working in line with the government’s guidance at that time.

“I have been reassured by No 10 officials that any relevant actions from these WhatsApp groups were copied across to formal channels and the official record where appropriate.”

The statement notes that there is also “some limited use” of ministers using private emails, mainly when travelling, and that two unnamed ministers use the secure chat service Signal “for informal conversations”.

Both groups had challenged the government over the use of informal communications, and the risk to permanent record-keeping of decisions.

In a statement, the Good Law Project said: “Given the current ‘partygate’ investigation, as well as the future inquiry into the government’s response to the pandemic, this has serious implications for transparency and holding the prime minister and his government to account.”

Johnson’s official spokesperson said he would not get into the “levels of communication” used by the prime minister but that “there are rules and guidelines” that were followed: “Those conversations can happen as long as any requisite information is provided to [their] private office and passed on, and that’s what takes place when it comes to the prime minister.”
#Boris Johnson  #Johnson  #Covid
Add Comment