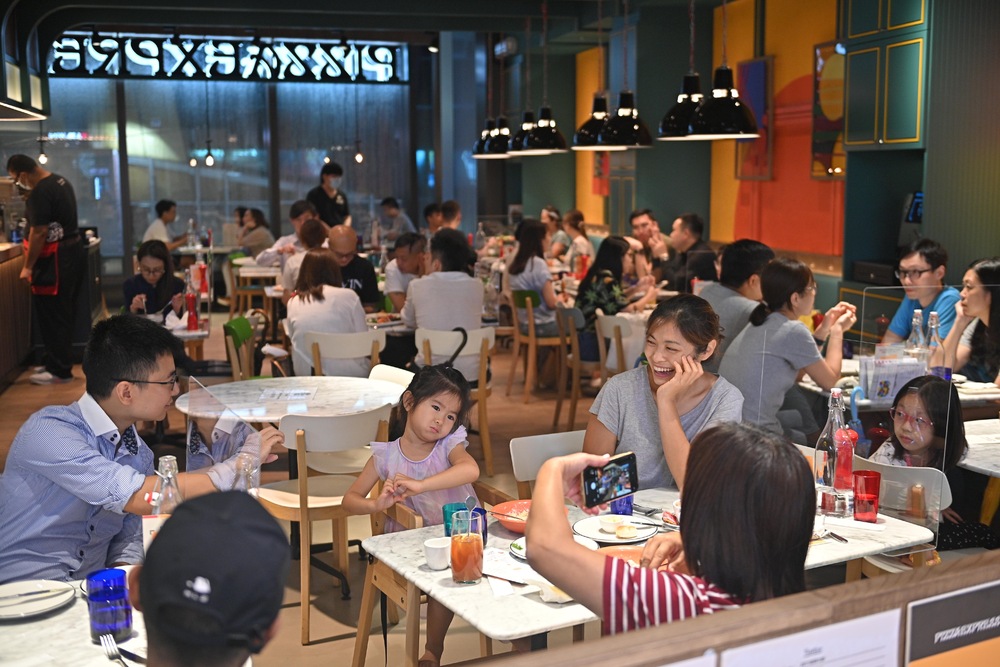 Government to extend waivers for businesses

A 75 percent reduction of water and sewage charges for businesses will be extended for four more months, whereas a total of 34 groups of government fees and charges will be waived or reduced for one more year.
The waivers and concessions of fees and charges will benefit a wide range of sectors ranging from aviation, maritime, logistics, agriculture and fisheries, retail, catering, construction to tourism and entertainment, according to the document released by the Financial Services and the Treasury Bureau.

The 75 percent reduction of the charge for fresh water supplied for businesses will be extended for four more months from December 1, subject to a monthly cap of HK$20,000 for each meter covered by a water bill.

As for the 75 percent reduction of the sewage charge supplied for businesses, it will be extended for four more months from December 1 as well, subject to a monthly cap of HK$12,500 for each meter covered by a water bill.

Around 250,000 merchants will benefit from the waiver.

Although the pandemic has shown signs of easing recently, the overall economic development remains uncertain and it will possibly take some time for businesses to fully recover, the bureau added.

To sustain the support for businesses and provide relief to a wide range of sectors, waivers and concessions of government fees and charges are necessary, it said.
Add Comment