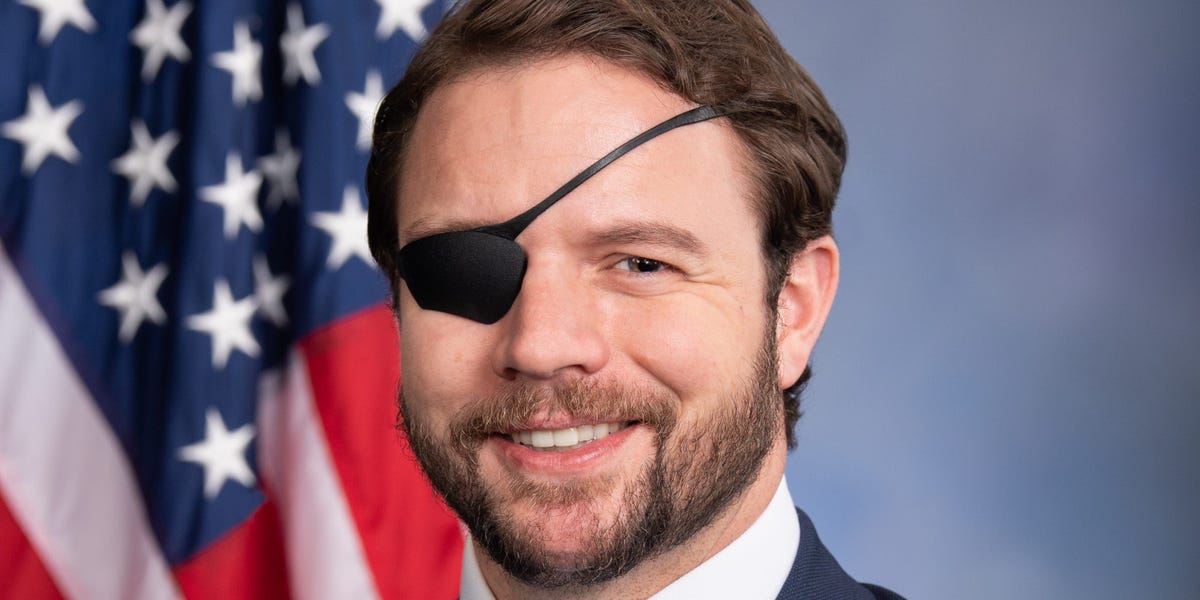 "It's crazy. And it makes us seem like extremist Democrats, right? And so Marjorie and AOC can go join the defund the law enforcement club if they want," Crenshaw told CNN's Jake Tapper on Sunday.

Crenshaw told Tapper that 99% of Republicans are not on the same "train" as Greene.

"What we want is accountability. We want transparency," he said.

He said the criticism from a majority of Republicans was "warranted" but the rhetoric leading "crazy" people to attack the FBI from a minority of voices was not.

"That's completely wrong. But that's not where 99 percent of Republicans are at, of course," he said of the violent rhetoric.

However, Crenshaw said there was a double standard in the way Democrat and Republican protestors are treated.

"I will tell you what frustrates Republicans when you hear that kind of criticism — last time I checked, you had even the White House spokesperson saying, 'Yes, people should be out protesting in front of Supreme Court justices' homes,' even after Brett Kavanaugh had his life threatened by this," Crenshaw told Tapper.

"And so there's a double standard that frustrates the Republicans quite a bit when we talk about these issues. Again, it doesn't make it right. I like to be on the side of, it's all bad no matter who's saying."

This isn't the first time Greene and Crenshaw have feuded over the matter. Last week, Crenshaw told Axios: "I'm impressed Democrats finally got us to say, 'Defund the FBI.' That makes you look unserious, when you start talking like that," in response to Greene's calls to defund the FBI.

Greene replied: "You know what makes you look unserious to Republican voters?" Greene tweeted, along with a screenshot of Crenshaw's comments to Axios. "Republican politicians who never actually take the bold actions to stop the Democrat's relentless destruction of America, and even worse those same Republicans who join the America Last Uniparty."