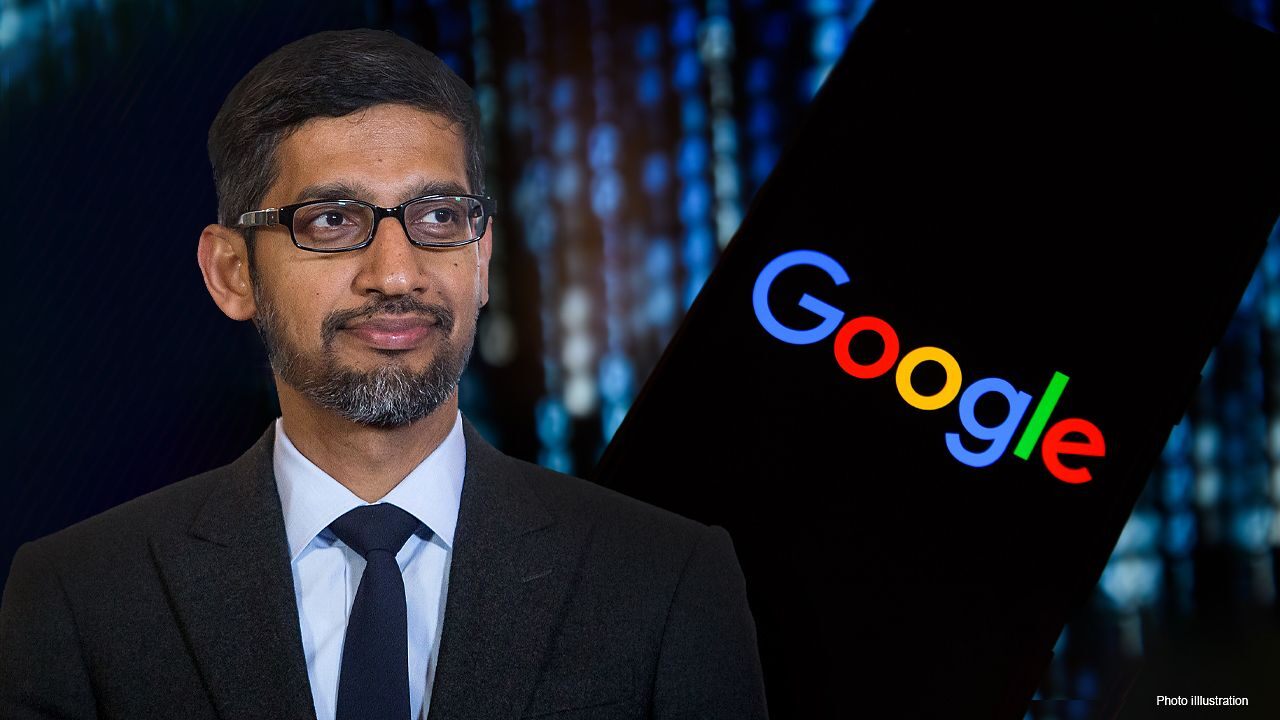 Google has removed three popular apps from the Google Play Store after it was discovered the apps violated laws surrounding data collection efforts on children.

The apps in question, Princess Salon, Number Coloring and Cats & Cosplay, were determined to have violated "broader Google Play policies around data collection," according to a statement from the International Digital Accountability Council. It was the group's researchers that alerted Google to the violations.

The three apps had more than 20 million downloads each, according to TechCrunch.

The non-profit watchdog also had issues related to the software development kits (Unity, Umeng, and Appodeal) the apps used, noting that certain versions of the Unity SDK were "collecting both the user’s AAID [unique user ID for advertising] and Android ID simultaneously, which may have allowed Unity to bypass privacy controls and track users over time and across devices."

FOX Business has reached out to Google with a request for comment.

This is not the first time Google has had controversy surrounding apps in its app store as it pertains to children.

In 2018, researchers analyzed more than 5,800 of the most popular free children’s apps and found a majority of them might be violating the Children’s Online Privacy Protection Act (COPPA).

According to the study, thousands of the tested apps collected the personal data of children under age 13 without a parent’s permission.

In May 2019, three dating apps were removed from Apple's App Store and the Google Play Store after the Federal Trade Commission alleged the apps allowed children as young as 12 to access them and appeared to violate multiple laws.

The news comes just days after the Justice Department said it was bringing an antitrust lawsuit against Google for its monopoly in search. In response, Google has said the lawsuit is "deeply flawed" and reliant on "dubious antitrust arguments."