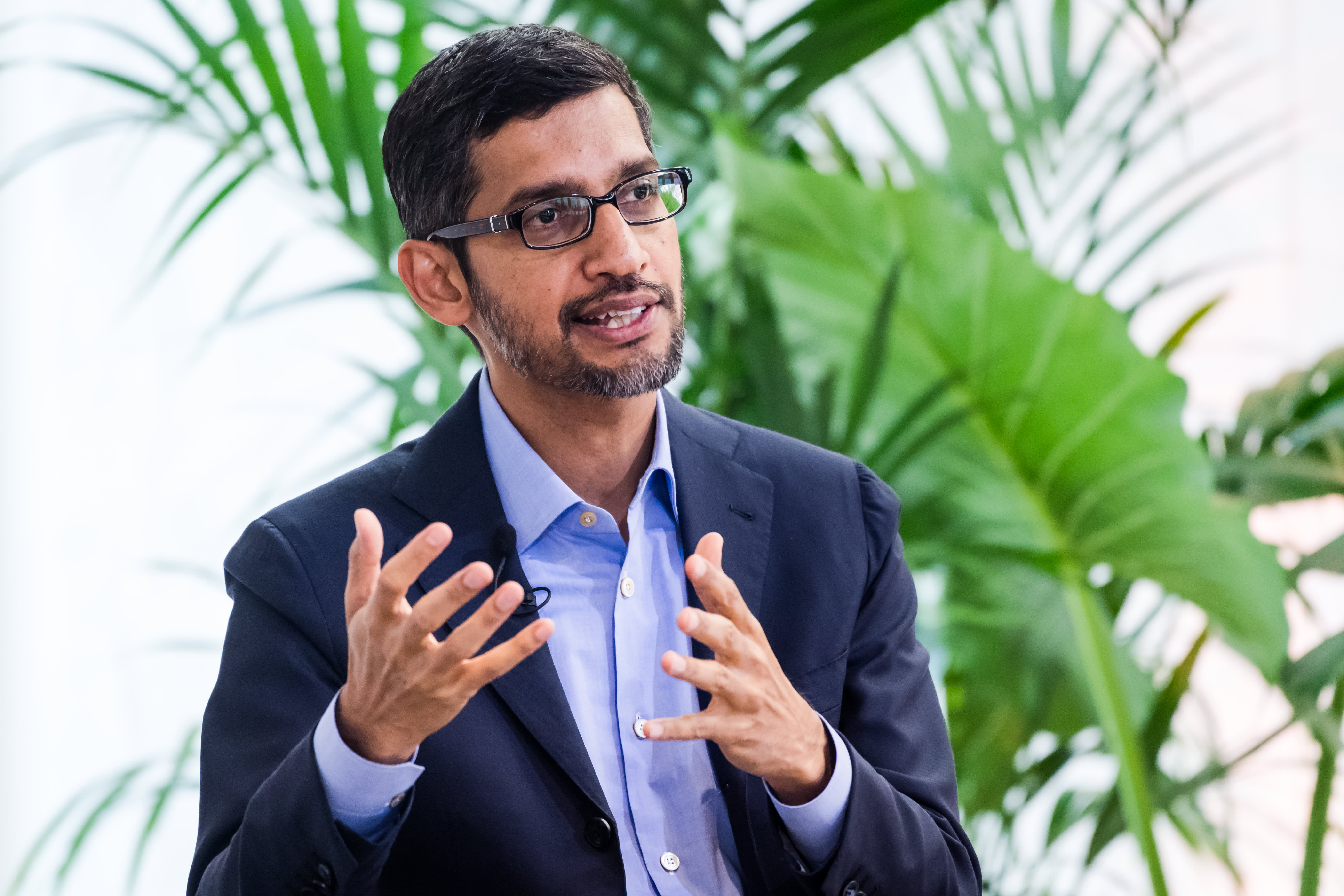 In a memo circulated by leadership, Google told employees that they must comply with vaccine policies or they face losing pay and then losing their job.
Google has told its employees that they will lose pay — and will eventually be fired — if they don’t comply with the company’s Covid-19 vaccination policy, according to internal documents viewed by CNBC.

A memo circulated by leadership said employees had until Dec. 3 to declare their vaccination status and upload documentation showing proof, or to apply for a medical or religious exemption. The company said after that date it would start contacting employees who hadn’t uploaded their status or were unvaccinated, as well as those whose exemption requests weren’t approved.

The document said employees who haven’t complied with the vaccination rules by the Jan. 18 deadline will be placed on “paid administrative leave” for 30 days. After that, the company will put them on “unpaid personal leave” for up to six months, followed by termination.

A Google spokesperson didn’t immediately respond to a request for comment.

While much of the tech industry continues to push back return-to-work plans and companies large and small prepare for a flexible future, Google is requiring its workforce to eventually come into physical offices three days a week at some point in the new year. And it’s showing limited patience for those who refuse to get vaccines, which have been widely available for months.

The Biden administration has ordered U.S. companies with 100 or more workers to ensure their employees are fully vaccinated or regularly tested for Covid-19 by Jan. 18. A federal court issued a stay on the order in early November, putting a halt to the administration’s efforts.

Still, Google asked its more than 150,000 employees to upload their vaccination status to its internal systems, whether they plan to come into the office or not, and the company indicated that it plans to follow Biden’s order.

“We expect that almost all roles at Google in the US will fall within the scope of the executive order,” Google’s memo said. “Anyone entering a Google building must be fully vaccinated or have an approved accommodation that allows them to work or come onsite,” the company said, adding that “frequent testing is not a valid alternative to vaccination.”

Google and parent company Alphabet have been staunchly behind vaccines since the middle of the year.

CEO Sundar Pichai announced in July that the company would require vaccinations for those returning to offices. At the time, the plan was to reopen in January. But in early December, amid ongoing concerns about infection numbers, Google told U.S. employees it would not yet require them to return to offices. However, leadership encouraged employees to continue coming in “where conditions allow to reconnect with colleagues in person and start regaining the muscle memory of being in the office more regularly.”

The vaccine mandate has not been universally accepted by employees. Several hundred Google workers have signed and circulated a manifesto opposing the company’s requirements, which leadership said would apply to all employees, even those working from home, who engage directly or indirectly with federal government contracts.

In the latest guidance, Google details some options for those who don’t want to get to vaccinated. The company said employees can “explore” if there are any roles at Google that don’t conflict with the executive order. They can also request exemptions for religious beliefs or medical conditions, which Google previously said would be granted on a case-by-case basis.

For employees with roles that happen to fall outside the scope of the executive order that can also be performed out of the office, the company said they will be able to “permanently work remotely going forward.”

Employees placed on unpaid personal leave will be able to keep their benefits for the first 92 days, the memo said. If after six months they still aren’t in compliance with the mandate, “their employment with Google will end.”
#Vaccines  #COVID-19  #vaccine  #Covid

Claire 42 days ago
I agree with Ken. I'm for the class-action lawsuits against these "enforcers" of death.

Ken 42 days ago
Not worth trading your life just to work for google.. After the big die off starts the head shit skin will be on his knees begging for people to come work. Time for lawyers to start working with those affected in a huge class action lawsuits
View all comments (2)Add comment 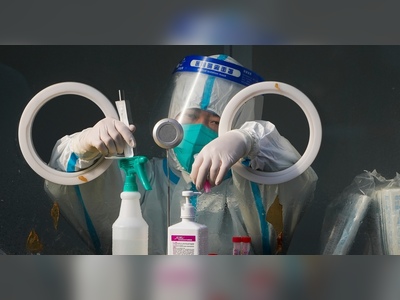 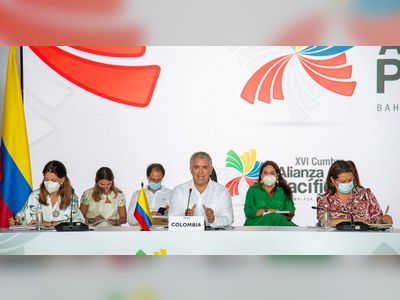