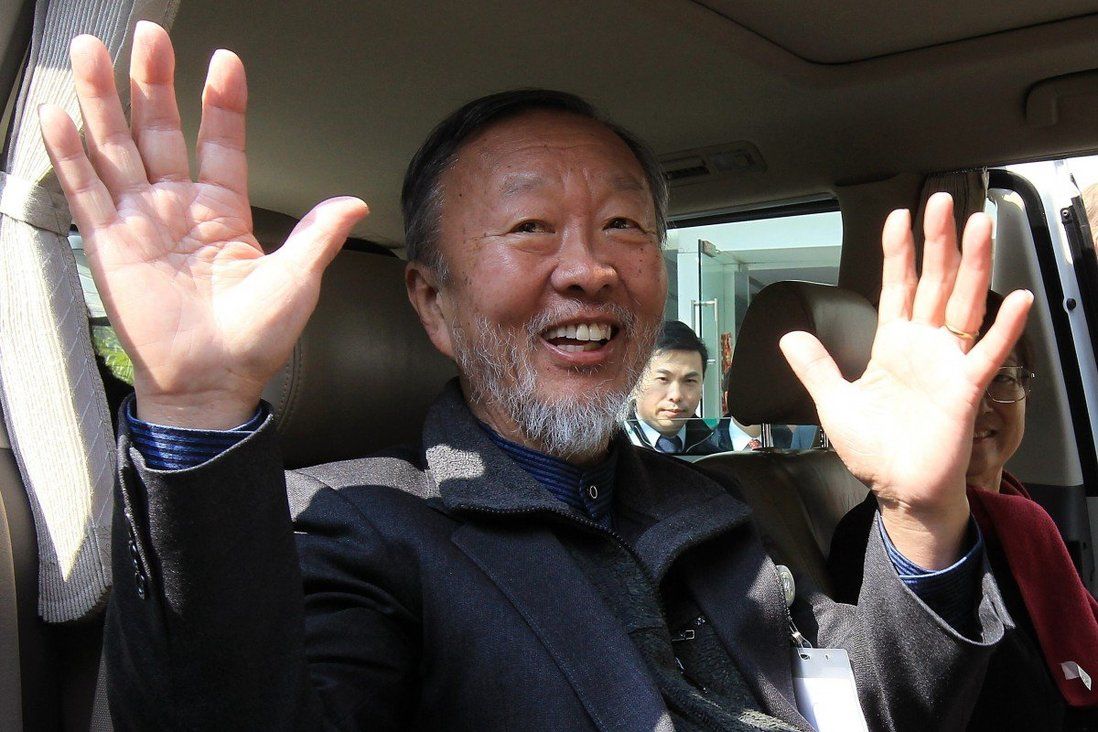 Kao laid the groundwork for the development of modern communications with his seminal work on fibre optics in the 1960s.

Google on Thursday marked what would have been the 88th birthday of the father of fibre optics and Hong Kong’s only Nobel laureate, the late professor Charles Kao Kuen, with an illustration on its homepage depicting the prizewinner in physics alongside his most celebrated contribution.

Born in Shanghai in 1933, Kao came to Hong Kong as a teenager, and went on to lay the groundwork for the development of modern communications with his seminal work on fibre optics. He is also remembered in the city as an educator, having served as vice-chancellor of Chinese University for nine years starting in 1987. 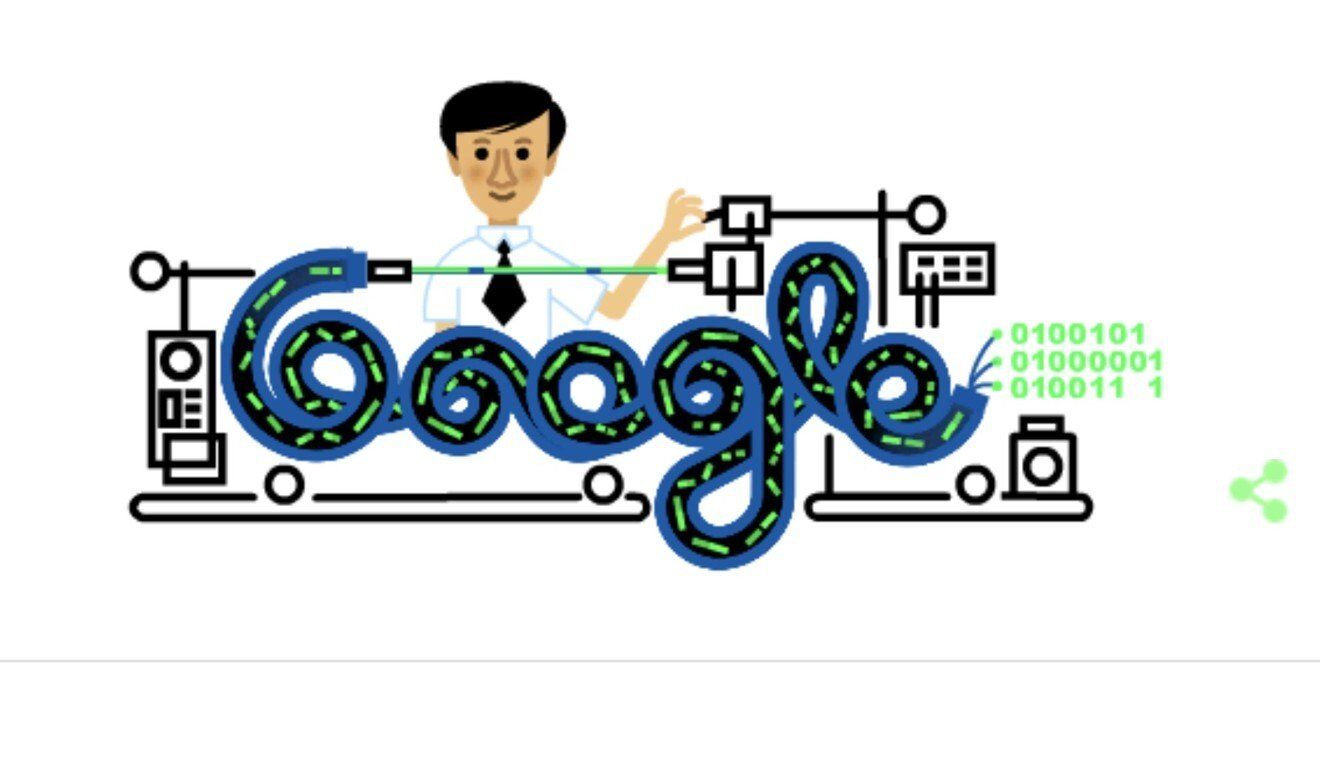 In 2002, Kao was diagnosed with Alzheimer’s disease, and in 2010, he founded the Charles K Kao Foundation for Alzheimer’s Disease along with his wife, Gwen Kao Wong May-wan. After a long battle with the disease, Kao died in September of 2018.

“We’re very happy that Google chose to honour the professor,” said Vincent Chan, the general manager of the foundation, which shared the illustration on its Facebook page.

“His smile was always warm, gentle and comforting, and he was very down to earth as the vice-chancellor, always willing to listen to students,” Chan said. “I hope people can take inspiration from him and face both good times and bad with a smile.”

Google doodles, as the homepage illustrations are known, usually commemorate special people and events, with recent subjects including the Singaporean artist Georgette Chen and Mexico’s Day of the Dead celebrations. 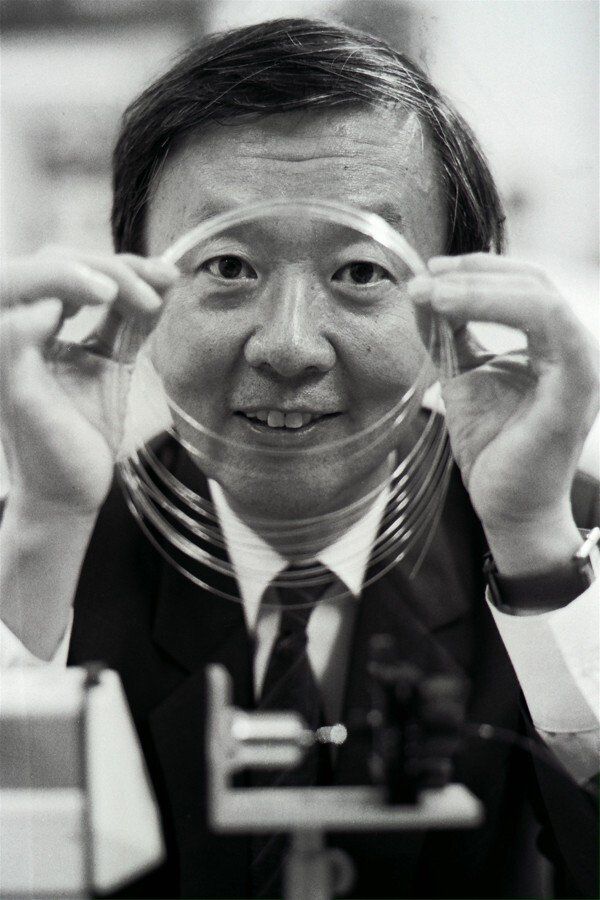 Charles Kao is photographed with fibre optic wires in 1991.

“These days, all our electronics are wireless, so it’s easy to forget that there are miles of undersea fibre optics cables connecting us all,” he said.

A short note by Google on Kao’s achievements pointed to his “groundbreaking paper in 1966 that proposed fibres fabricated with purified glass could carry a gigahertz (1 billion hertz) of information over long distances using lasers”.

The internet giant also wished Kao a happy birthday, adding: “thank you for using every fibre of your being to make the world a more connected place!”