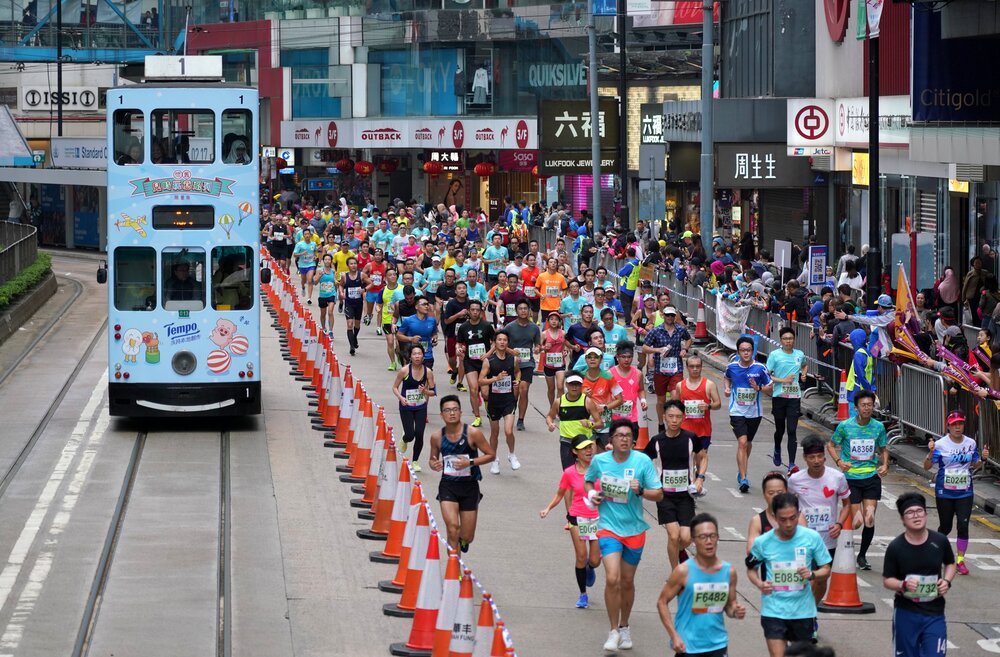 The organizer of Standard Chartered Marathon expected to hear good news early next week following enthusiastic response from government departments.
Hong Kong Association of Athletics Affiliates submitted a proposal to the government last month as it planned to stage the event on October 24. Earlier it said it had not received reply from the government yet.

Today Standard Chartered Marathon published a post on Facebook, telling the public to keep an eye on their page and “look forward to the positive news early next week.”

“We all wish that the Standard Chartered HK Marathon will proceed as scheduled on 24 Oct! The Organizer has been discussing with relevant departments on the most suitable arrangement,” it added.

The event was canceled last year. It was supposed to be held on January 24 but the event was postponed in May due to the pandemic.
#Facebook
Add Comment