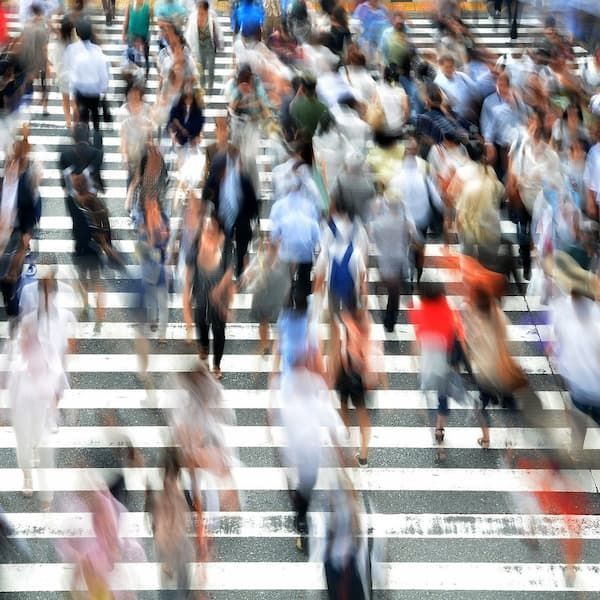 A number of large banks have large hiring plans in Hong Kong, mainland China and the wider region over the next few years. It reinforces how developing talent to keep up with an affluent and growing middle class is a major theme.
Goldman Sachs has been on a big hiring spree in mainland China and Hong Kong in the first four months of the year, putting it into the same hiring charge as recently seen from HSBC, Credit Suisse and Citigroup, among others.

The US bank is in the process of hiring 320 staff, including 70 to focus on investment banking coverage, according to Bloomberg, citing unnamed sources.

Many of the additions this year are filling newly-created roles, the newswire’s source said.

After being hit by the pandemic, Goldman Sachs is moving fast to implement a China strategy that includes gaining 100 per cent of a securities venture and setting up a new asset management unit on the mainland. The five-year plan presented to the board in late 2019 envisioned doubling Goldman’s workforce to 600 in China, and expanding in advisory, securities and wealth management, the report said.

There is a hiring drive going on in Asia, involving some of the bulge-bracket banks. As reported late last week, Citigroup said that over the next five years it plans to recruit more than 1,000 personnel to work in its wealth franchise in Hong Kong, including more than 550 new relationship managers and private bankers over that period.

Credit Suisse, meanwhile, said that so far in the first three months of this year, in net terms, it has hired 30 private banking relationship managers for Asia. Last week HSBC said that it is on track to recruit more than 1,000 client-facing staff for its wealth and personal banking business by the end of the year, part of its plans to recruit over 5,000 client-facing personnel in the next five years. The hiring drive underscores how the supply of talent, and banks’ ability to build their own sources of RMs/private bankers, will be a big differentiator of performance.
Add Comment