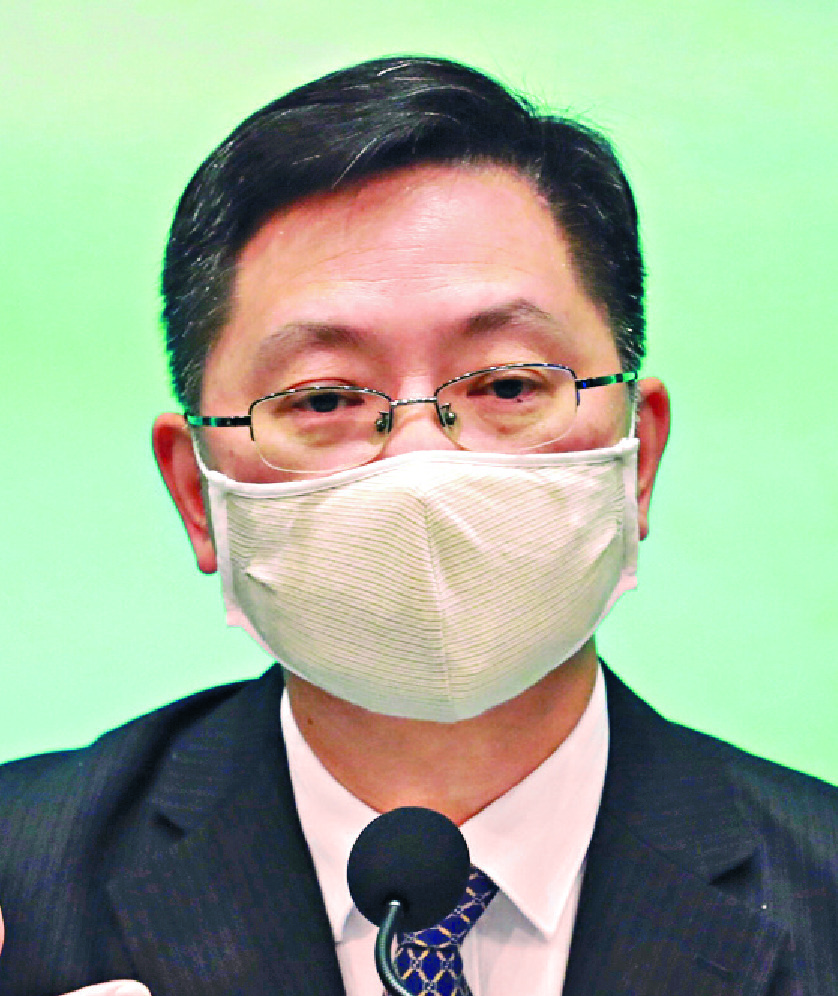 Sit said the 87-hectare I&T park in the Lok Ma Chau Loop area will merge with areas in Lok Ma Chau and San Tin and become a new San Tin Technopole which can offer about 240 hectares of land for I&T uses.

The San Tin Technopole, together with the Shenzhen I&T zone, can then form a 540-hectare Shenzhen-Hong Kong I&T cooperation zone, said Sit.

He said authorities will examine ways to facilitate the sharing of talent and equipment so the two places could complement each other.

Sit said Hong Kong is good at research and development as well as financial investment, while the mainland specializes in converting scientific and technological achievements and production. "The I&T industry is motivated and excited by the opportunities brought by the policy address," Sit said.

He said the government has paid much attention to I&T development, given that the annual budget earmarked for scientific research has increased from HK$16.7 billion in 2014 to HK$26.3 billion now.

"The number of start-ups and people hired also increased by several times."

Financial Secretary Paul Chan Mo-po said separately that the development plan of "finance in the south, IT in the north" will bring a more efficient allocation of land and talent to create a more convenient environment.

Writing on his blog yesterday, Chan said the duo development model will allow Hong Kong to better integrate itself into the development of the country.

"The development of the Northern Metropolis will also provide land to solve the land and housing problem in the next 20 years, while the duo development model will divert commuter flow during rush hours and alleviate the burden of road networks."

The Secretary for Development, Michael Wong Wai-lun, wrote in his blog that the development of a Northern Metropolis will bring the uneven balance back to normal as development in Hong Kong previously tilted heavily toward the south side.

"The Northern Metropolis will also solve the mismatch between jobs and housing, as there will be an abundance of population and job opportunities within the metropolis, combined with a rich ecological environment," Wong said.

As his bureau had just funded HK$1 billion for studies on new development areas in the northern New Territories, Wong said he is confident that a tender for the study will be awarded by the end of this month.

He added that the government has already found around 350 hectares of land to build more than 330,000 housing units in the next 10 years in order to fulfill housing demand.
Add Comment