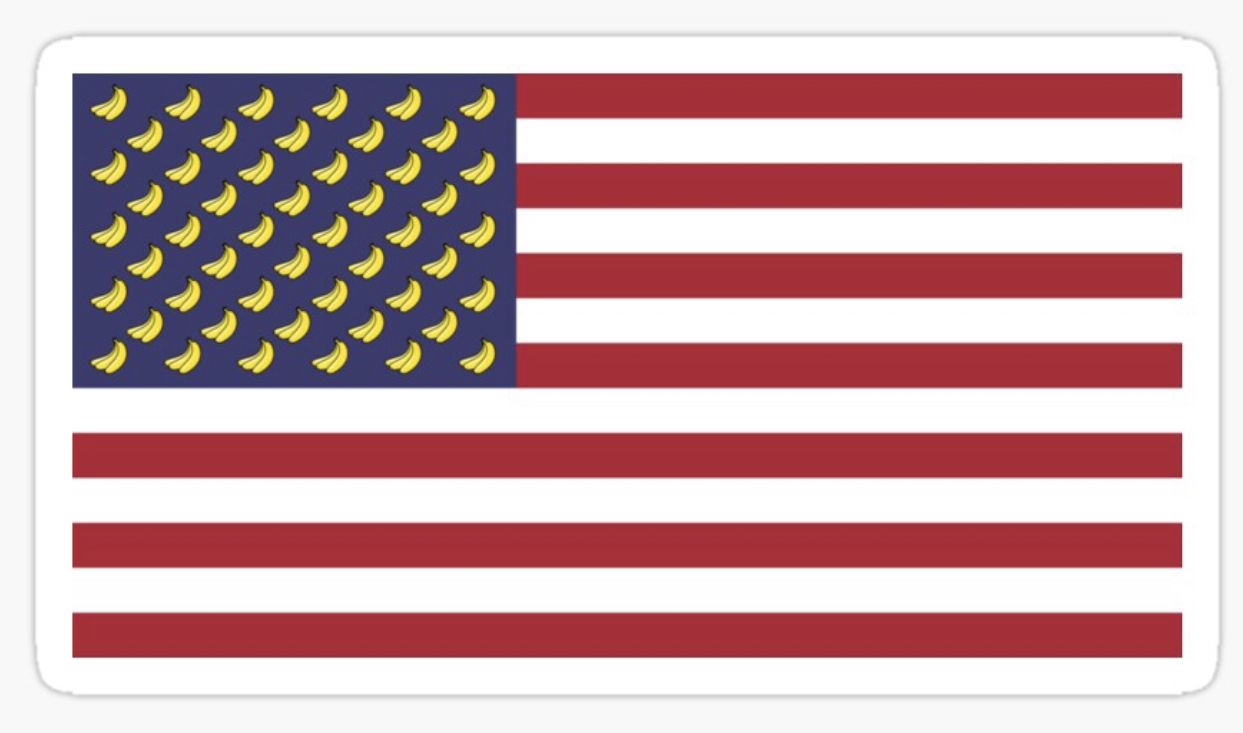 It’s hardly surprising that China feels emboldened. Xi Jinping must look at America and see not just a superpower in decline but a gerontocracy that has lost its marbles.
Last week, Nancy Pelosi, the 82-year-old Speaker of the House of Representatives, visited Taiwan as a gesture of solidarity, in spite of China’s fierce warnings that her arrival would be treated as a grave provocation. Presumably Pelosi felt that, by not being cowed, she’d shown China who’s still global boss. And other photo-opportunistic politicians are expected now to imitate her. What for, though?

In the following days, China intensified its military drills around the Taiwan Strait. Some experts reckon that the Chinese Communist party used Pelosi’s visit as an excuse to carry out an invasion rehearsal. Well played, Nancy.

Meanwhile, the 79-year-old Commander-in-Chief fumbles on and on. Last week, Joe Biden’s White House tried to redefine the word ‘recession’ in order to stop America being officially in one.

Joe and his wife, Jill, visited a flood in Kentucky, which is what presidents and first ladies are meant to do. On the way back, however, the old man couldn’t get on his jacket as he stepped off the Marine One helicopter. Jill had to help him, and he dropped his sunglasses on the tarmac. Barely a day goes by without Biden stumbling in some way and it all adds to an overwhelming sense that the President is too decrepit.

Don’t feel too sorry for him, though. Pity the families of the 12,400 Americans who have been shot dead this year, as gun crime hits levels not seen in US cities since the early 1990s. Or pity the American infants who can’t be fed.

For several months, the US has been suffering an acute shortage of baby milk formula. ‘The babies are crying and the babies are hungry,’ said Pelosi back in May. She and Biden promised urgently to address the issue – caused, it seems, by a combination of lingering pandemic-related supply-chain issues and America’s leading baby milk producer having to shut down one of its plants over health and safety concerns. It’s mid-August and the baby formula crisis hasn’t been resolved.

Such problems are not meant to happen in the most highly evolved capitalist economy in the world. Yet America, as Xi will have noticed, seems in many ways to be regressing fast.

The United States isn’t a banana republic. It is doing quite a convincing impression of one, however. On Monday night, the FBI raided Donald Trump’s residence in Mar-a-Lago, Florida, apparently looking for evidence that the 45th president, a spring chicken at 76, had hidden official documents in contravention of the Presidential Records Act – an offence that could see him barred from returning to office.

Legal scholars are by no means sure that anybody would be able to prove that Trump wilfully withheld sensitive government records – after all, the FBI said that Hillary Clinton had been ‘extremely careless’ with her emails as Secretary of State, then a State Department investigation declared her not guilty of deliberately mishandling evidence.

Still, the authorities didn’t break into any of Clinton’s homes (not publicly, anyway) and so Monday’s raid looks a lot like what Trump says it is – an act of political intimidation you might expect from a tinpot dictatorship in the developing world; a desperate bid to find something – anything – that might prevent Trump running for the White House again in 2024.

Within a few hours, almost as if he knew it had been coming, Trump released a video that resembled nothing so much as a presidential campaign announcement. ‘We are a nation that has in many ways become a joke,’ declares the Donald on film, as gloomy black-and-white images turn to vivid colour. ‘But soon we will have greatness again.’

Perhaps the FBI knows something very damning about Trump that we don’t. If not, why would the Bureau, or possibly Attorney General Merrick Garland, do something that appears so neatly to validate the Trumpist refrain that the ‘Deep State’ will stop at nothing to take down their hero? Why would Trump’s enemies give him a near-perfect launch-pad opportunity?

Conspiracy theories sprout everywhere. One is that the FBI – led as it is by a Trump appointee, Christopher Wray – is at some level working with – not against – Trump in order to help absolve him in the public eye over his behaviour in the aftermath of the November 2020 election.

Another, slightly less far-fetched idea is that the Democrats are trying to goad the Donald into announcing his 2024 campaign before the fast-approaching midterm elections. That would be because the dreaded idea of a Trump comeback might mobilise Democratic voters in the coming months and help prevent a Republican ‘red wave’ at the ballot in November.

What’s certain is the Republicans are itching to start counter-investigations into the Biden administration as soon as their party seizes control of Congress. Hours after the Trump raid, the House Minority leader Kevin McCarthy declared: ‘When Republicans take back the House, we will conduct immediate oversight of this department, follow the facts, and leave no stone unturned. Attorney General Garland, preserve your documents and clear your calendar.’

Republicans thrill at such fighting talk. The trouble is that it turns American democracy into a remorseless partisan tug-of-war, in which the party in power just endlessly prosecutes the opposition, and nobody ever substantially addresses the country’s problems.

Which brings us back to Joe Biden. In recent days, the Democratic spin machine in Washington has been insisting that, contrary to what you might think, the White House is in fact… winning. Never mind that more than 70 per cent of Americans believe the country is on the wrong track, Biden is on a ‘hot streak’ – according to a large number of media outlets – because he’s started making strides with his economic and environmental agendas.

Team Biden boasts of record-high numbers on employment, which sounds great if you ignore the cost-of-living crisis, the decline in real-wage earnings and the two consecutive quarters of economic shrinkage.

Maybe the Democrats who pump out this spin really believe that a big Biden turnaround is imminent. Or maybe they just hope that, if the old man can convince himself he’s not a great failure, he might step aside and let someone else run for the Democratic nomination in 2024. Either way, the horror story that is American politics continues.
#Donald Trump  #Joe Biden

Oh ya 47 days ago
The whole world is circling the bowl as far as finance goes. Are you prepared for what is coming? If not take the time left and do so.
View all comments (1)Add comment