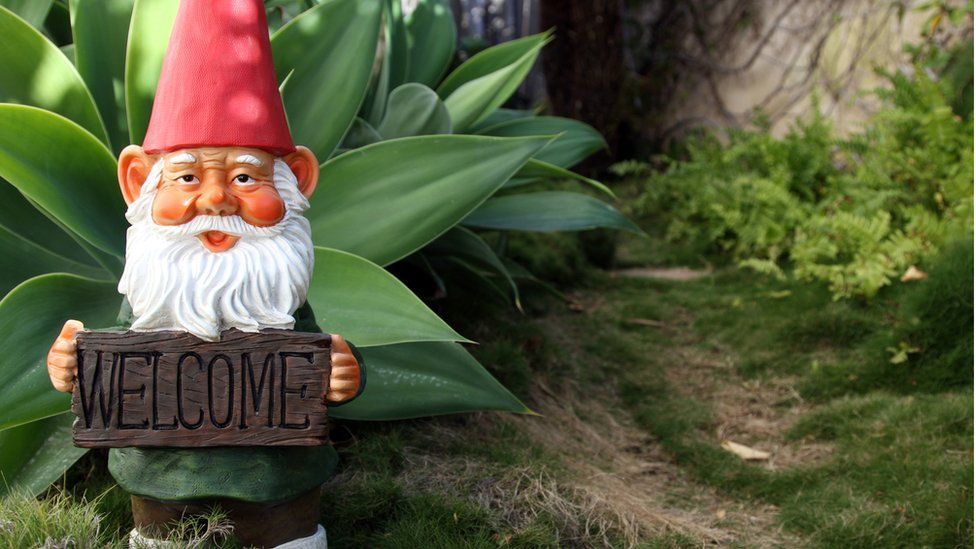 Supply chain issues and the popularity of garden centres during lockdown are causing a shortage of garden gnomes.

The ornaments are in short supply with raw materials hard to come by and the recent blockage of the Suez Canal contributing to the national shortage.

Ian Byrne, assistant manager of Highfield Garden World in Whitminster, said there had been a "massive upswing" in the sales of garden gnomes.

"We haven't seen a gnome in six months now unfortunately," he said.

Mr Byrne said garden centres had experienced a "boom" and that their popularity was causing issues with the availability of many popular items. 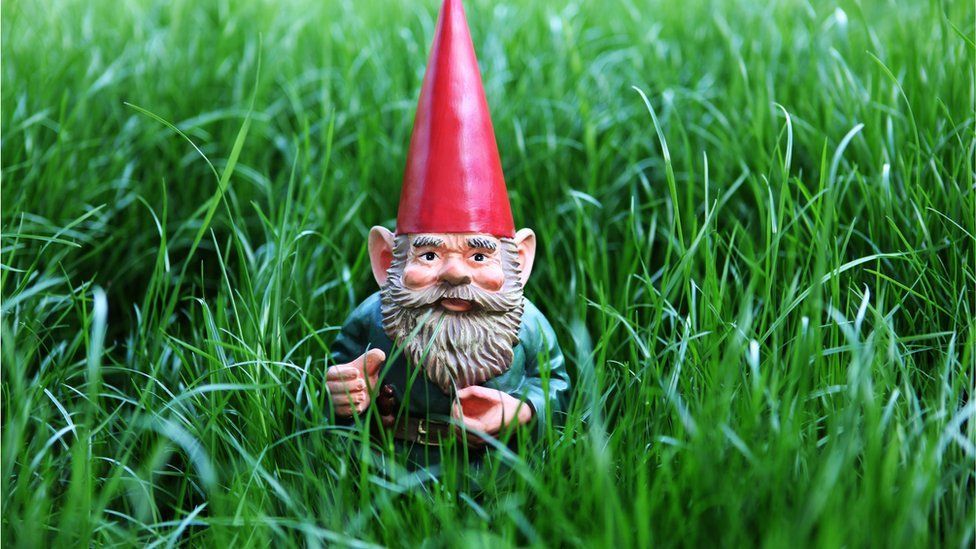 "There aren't any [gnomes]. There's definitely a shortage. It's a combined thing with garden centres being so busy, I looked at some figures based on March which said garden centres were 97% busier than they were in 2019.

"Every day has been like a bank holiday. That's good but it's definitely causing some issues because it's not just English garden centres that are booming, it's all across Europe, so it's causing issues with supply," he said.

The garden centre has been looking far and wide for anyone who can provide gnomes, contacting suppliers across Europe and as far away as China.

"Raw materials are becoming a bit of an issue and unfortunately gnomes are a victim of that shortage of supply. Gnomes of any type, plastic, stone or concrete, are in short supply.

"They've been very popular over the last couple of seasons, we've seen a massive upswing in the sales of gnomes and definitely a different clientele wanting gnomes too," he added. 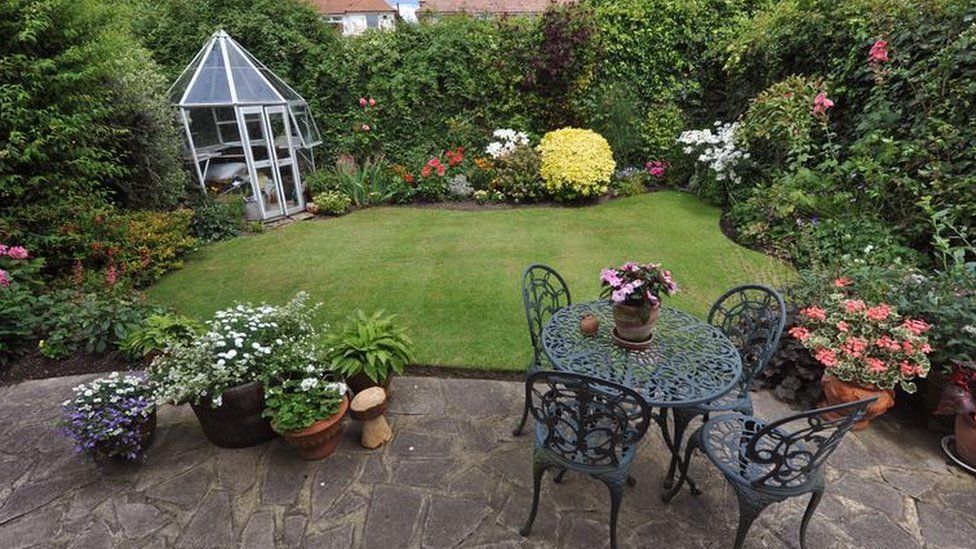 Garden Centre Association chief executive, Iain Wylie, added: "While garden gnomes are not top of everyone's list, gardening has been very popular during lockdown...and correspondingly we've had difficult times where supply chains have been under pressure.

"With goods arriving from abroad, garden centres were affected by the ship getting stuck in the canal as much as any other industry. Garden furniture, ornaments, of which gnomes would be some, being stuck in containers trying to come over here."

He added that other garden products had been affected, and that centres were "doing everything" to keep the supply chains moving.

Furniture giant Ikea and the Leisure and Outdoor Furniture Association recently said they were among those having problems with garden furniture supply due to a combination of high demand and shipping problems.