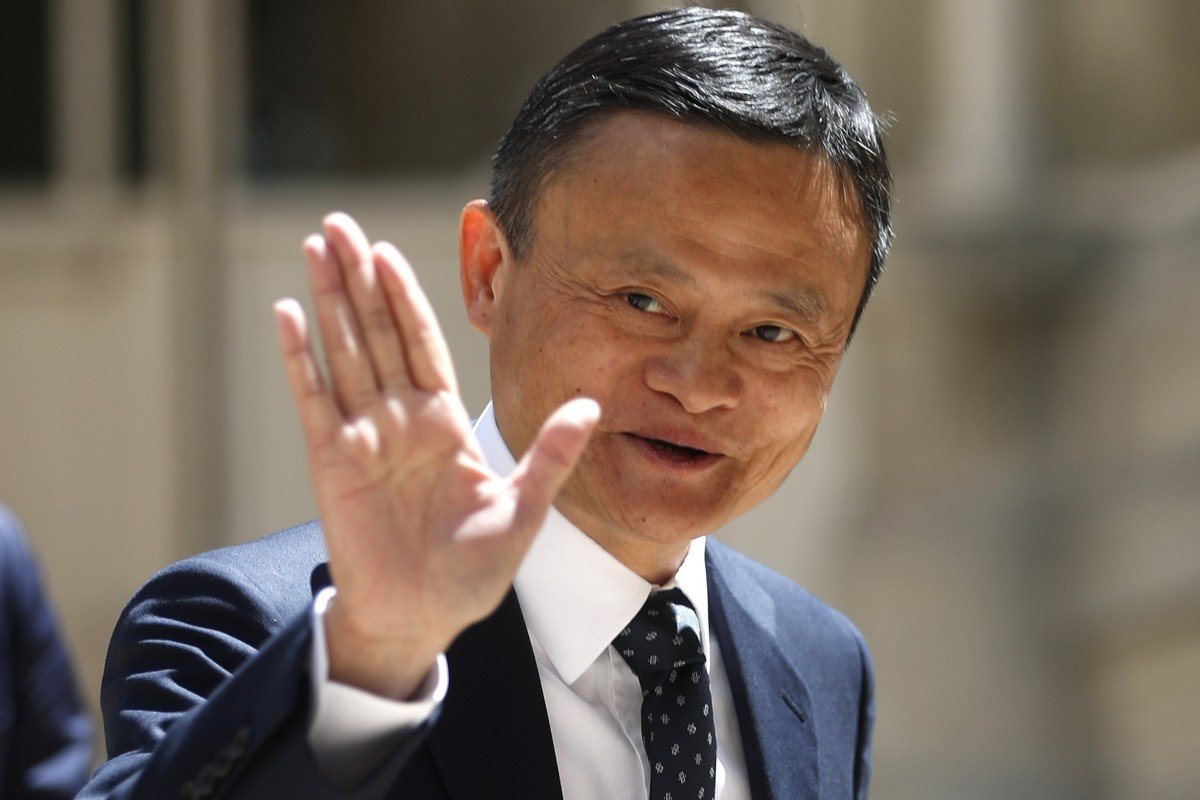 Chinese entrepreneurs must ready themselves for a digitalised and globalised world and look beyond immediate difficulties, according to Alibaba founder Jack Ma.

“Anyone with a mobile phone can run a globalised business … in the last three decades, 6,000 or so large businesses dictated globalisation, but the future will be decided by 60 million small businesses going global.

“Digitalisation will definitely transform all industries.”

Ma, who stepped down as chairman of e-commerce giant Alibaba a year ago, said Chinese businesses have to pay attention to the demands of China’s 1.4 billion consumers, especially those in relatively smaller cities and towns.

According to 56-year-old Ma, the United States had only 12 cities with populations above one million in 2014, while China had 167, and these Chinese cities and towns have huge potential for businesses.

“As 300 million American consumers have driven the last round of globalisation, the new round will be driven by China’s 1.4 billion consumers,” he added.

Ma was the face of Alibaba, the company he founded in his Hangzhou apartment in 1999 together with 17 others, for nearly two decades, turning it into the e-commerce leader in China.

Alibaba’s Jack Ma is stepping down on his 55th birthday

“China’s going out was about people, machines and money in the past, and the new going out will be about information, services and value recognition,” Ma added, explaining that Chinese businesses must also pursue business abroad while being humble in the process.

“What we want to win when we go out is not only profit, but also respect; what we want to show China is not a powerful country but a kind and beautiful country, and we are not exporting excessive capacity but creating new and different values.”

While Ma stepped down from his corporate position at the age of 55, he is still regarded as a leader in the Chinese business community.

In a speech in late 2019, Ma warned Chinese entrepreneurs that 2019 would be particularly tough but that the hardship had only just begun.

“Now we are entering a turbulent period as the plane is passing through the clouds, so everyone on board must fasten their seat belt,” Ma said. “But the most important thing is to have a vision for the future [and to look beyond immediate difficulties].”

“The next decade will be the last chance for traditional industries to embrace digitalisation,” he said.

“About 20 years ago, I visited many places and I kept talking about the impact of the internet on the retailing and manufacturing industries – few people took my advice seriously.

“It was not until the emergence of Taobao, Tmall, Alibaba, Baidu and Tencent that people started to yell ‘the wolves are coming’. In fact, the wolves had long been there.”

Alibaba is the owner of the South China Morning Post.